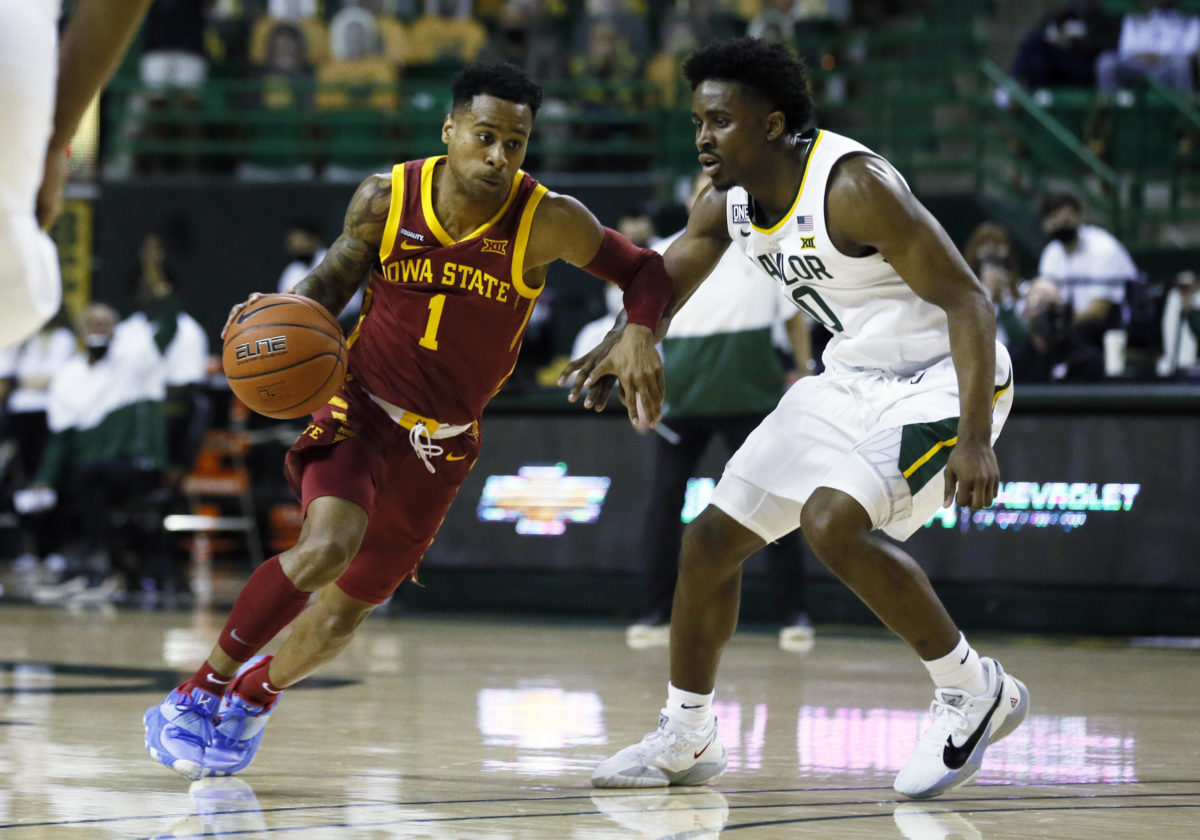 The first defection of the T.J. Otzelberger era at Iowa State is here.

Harris, a native of Memphis, joined the program last spring after spending the first two years of his college career at Memphis playing for Penny Hardaway. Harris averaged 7.5 points while shooting 32 percent from 3-point range while playing 23 minutes per game for the Cyclones this season.

The highlight of Harris’ time at Iowa State came when he scored 22 points and hit five 3-pointers during the Cyclones’ 77-72 loss to Baylor in Waco. 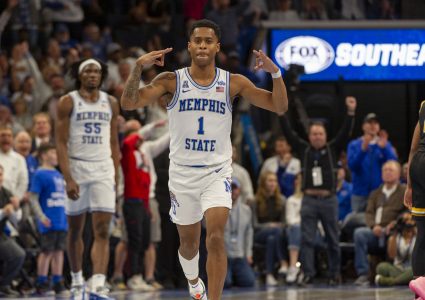 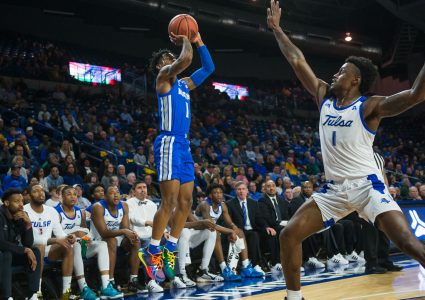