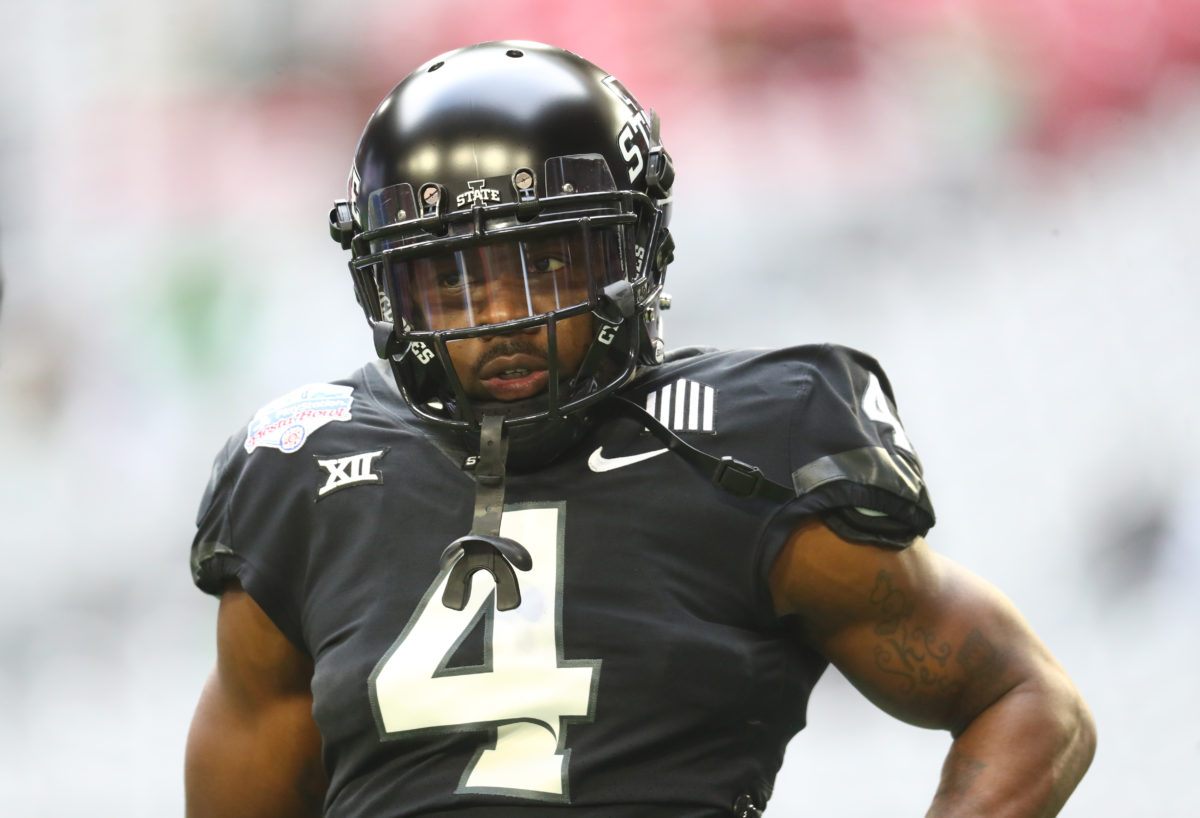 Another Iowa State veteran has entered the transfer portal.

Running back Johnnie Lang will be seeking a new home to finish out his eligibility, according to a report from The Athletic‘s Max Olson. This is in addition to defensive back Arnold Azunna’s entry in the portal on Tuesday and redshirt freshman tight end Skylar Loving-Black prior to Saturday’s Fiesta Bowl.

The Cyclones remain strong in the running backs room despite losing the redshirt junior with Breece Hall and Jirehl Brock both set to return next season. Senior Kene Nwangwu has the option to return as well due to the NCAA’s freeze on eligibility for the 2020 season. 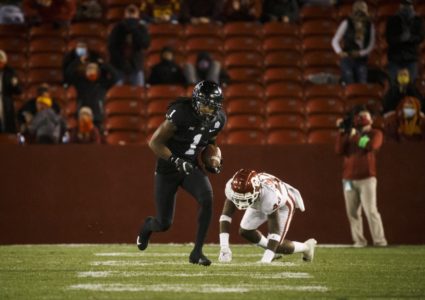 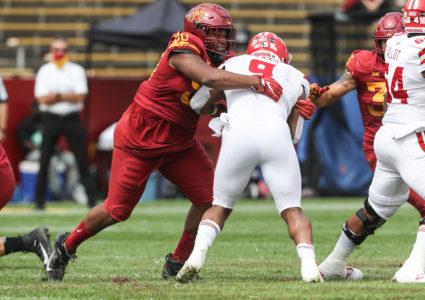 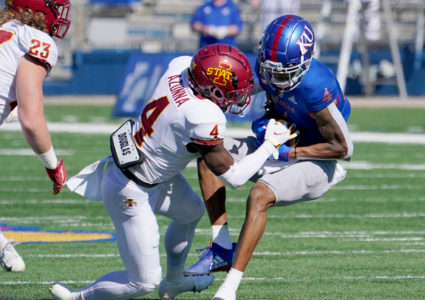