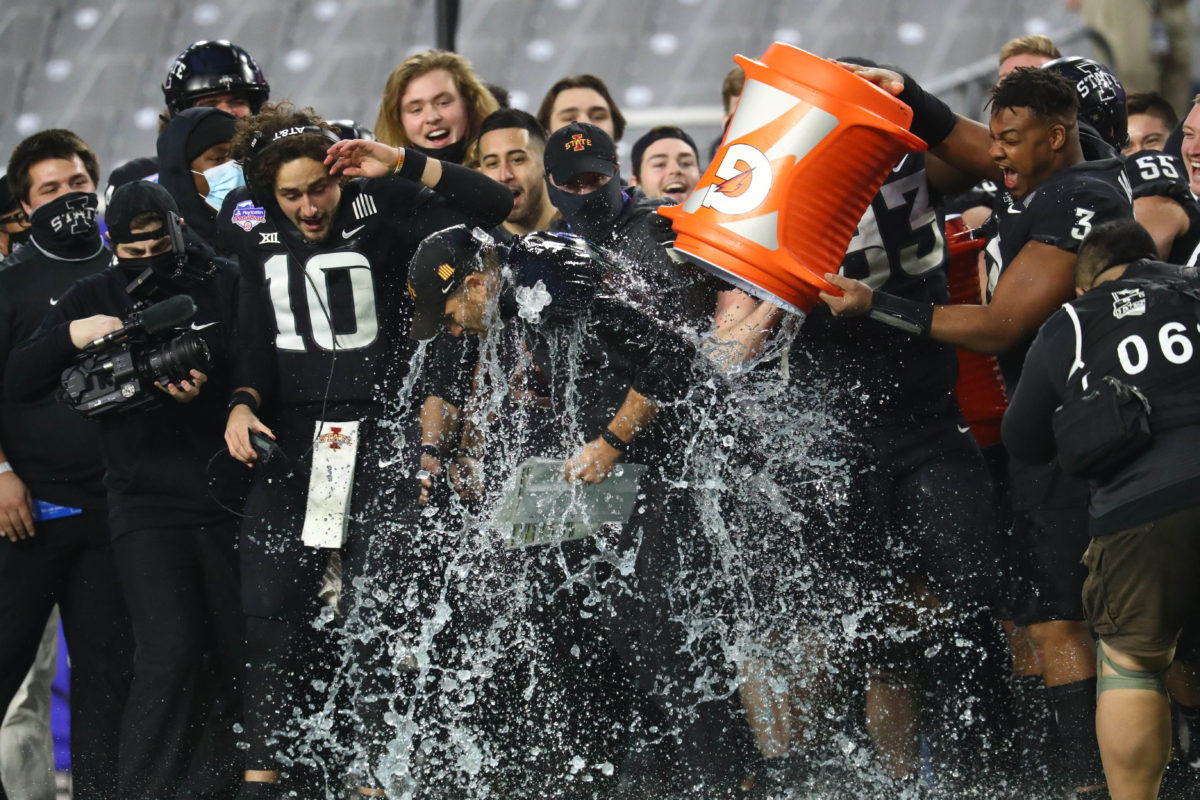 For the first time since 2000, the Iowa State Cyclones finished the season in the AP Top-25.

This news comes as the Cyclones continue to gain momentum as a potential preseason top-10 team in 2021. They’ve been ranked anywhere from No. 6 to No. 9 in nearly every way-too-early 2021 top-25 that has been released to this point.

Iowa State is expected to return upwards of 20 starters from its historic 9-3 2020 season that culminated with a win in the PlayStation Fiesta Bowl, the program’s first New Year’s Six win ever. 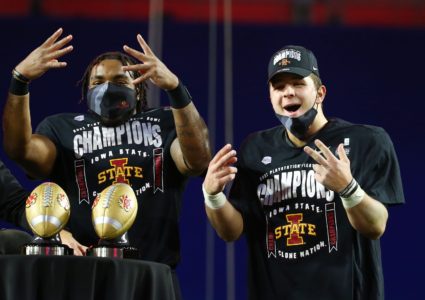 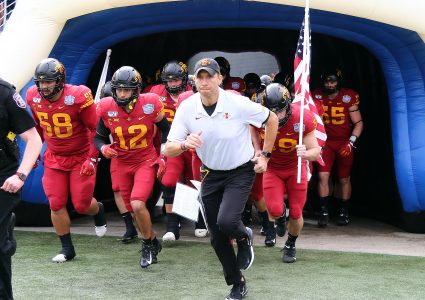