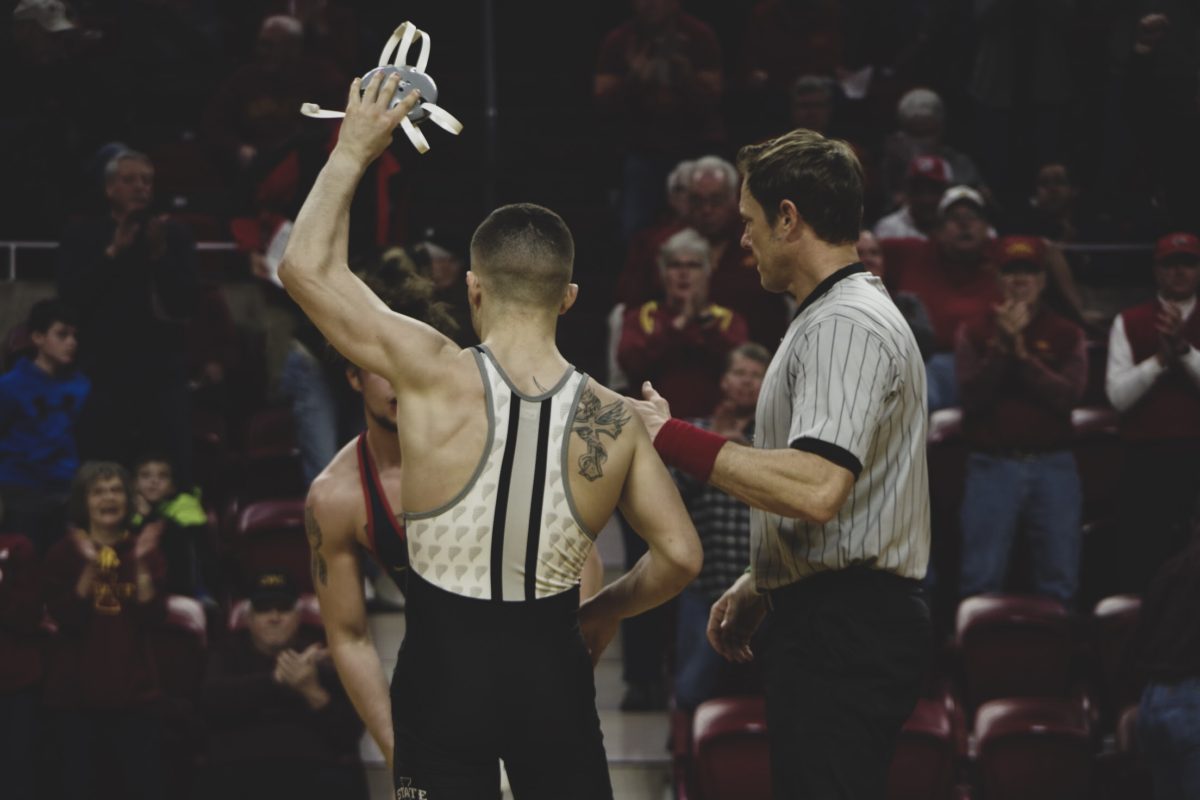 Iowa State 133-pounder Austin Gomez is retiring from wrestling due to numerous concussions, the former NCAA qualifier announced via Twitter on Monday morning.

“I had to sit down with myself, our athletic trainer, doctors, coaches, and my family to make this decision,” Gomez said in an ISU press release. “Although I feel like I have so much more fight left in me, my health has to come first when dealing with this injury. I thought I’d wrestle until my body told me I couldn’t do it anymore, but God has a different plan for me than I did for myself. Wrestling has taken me so far in life and I can’t thank the Iowa State staff for everything they have done for me while being able to compete.”

Gomez, a redshirt junior, has been off the mat for a while due to concussions.

“We want nothing but the best for Austin,” Iowa State head coach Kevin Dresser said in the release. “His health and well-being is first and foremost. Although we only saw him on the mat for a short period of time, he brought all of us a lot of excitement with his style of wrestling.  We look forward to his continued involvement in our program and the impact he will have on his teammates.”

Gomez will leave his mark on the program. He was an NCAA qualifier in 2019, reaching the round of 12, finishing the season with a 24-7 overall record and 11-3 mark in duals. He also was a 2018 Junior World Team Qualifier and finished in third place at the 2019 Big 12 Championships.

“Wrestling has taught me so much in life when it comes to discipline, toughness, accountability, and so much more,” Gomez said. “It has made me into the man I am today. I can’t thank my dad enough for introducing me to this sport and teaching me what I love to do. The next step is to teach what I learned about this sport to kids and other wrestlers around the country. My plan is to stick around the Iowa State Wrestling program for as long as I can and support my team and help them accomplish their goals. It was a good run, but I’m excited for the next chapter in my life.” 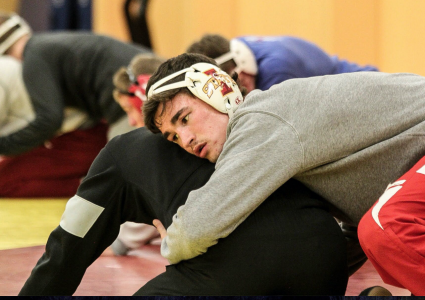