Iowa State men’s basketball coach Steve Prohm gives some overarching thoughts on this year’s team, the development of younger players, how players who were already in the program can take steps forward and much more in the full video of his media day press conference. 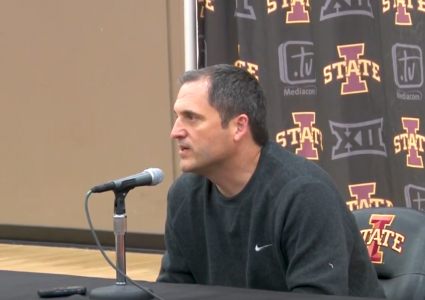 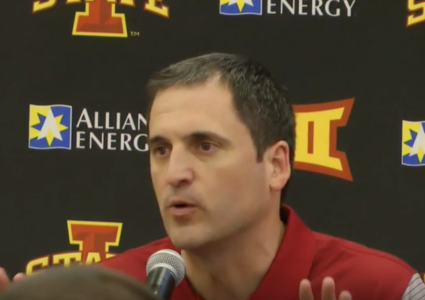 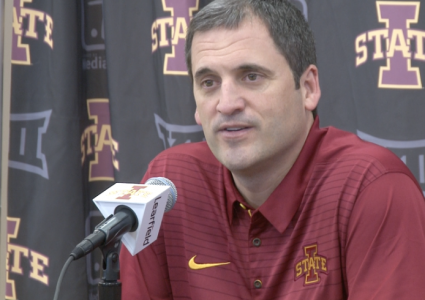