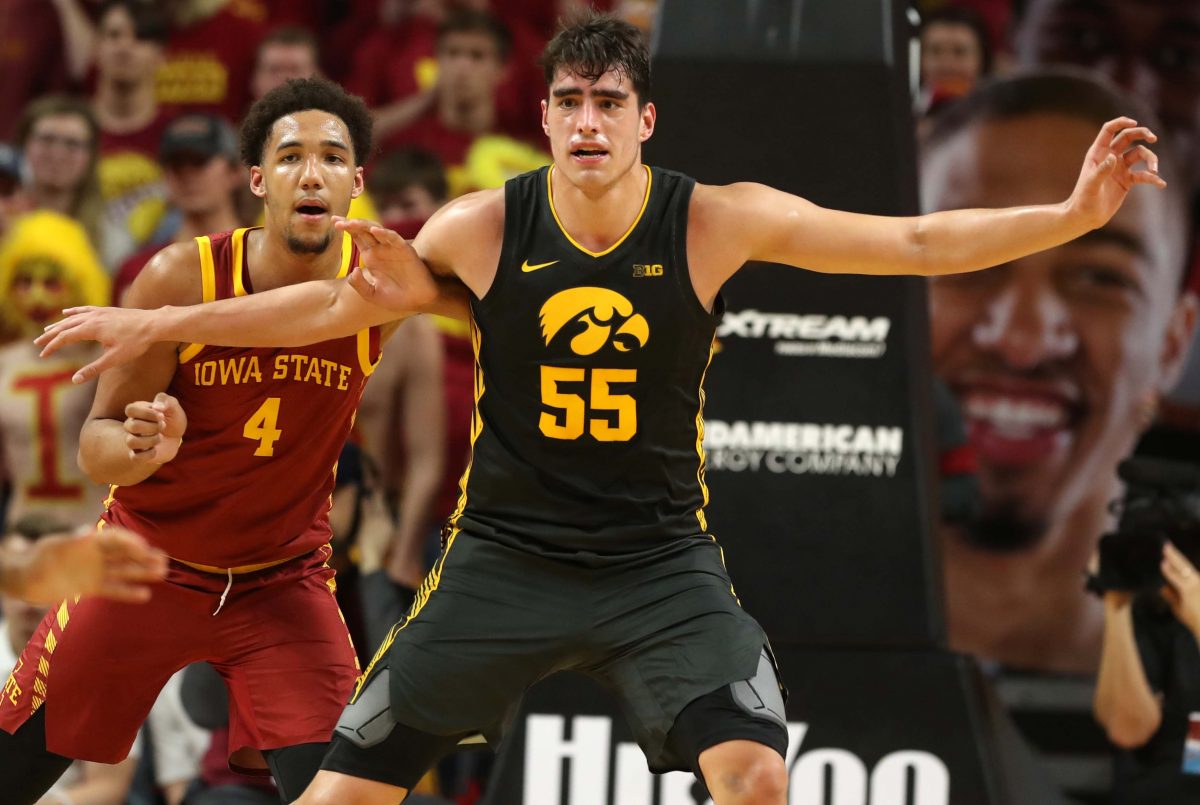 Iowa State’s men’s basketball date with No. 5 Iowa is set.

The Cyclones will travel to take on the Hawkeyes at Carver-Hawkeye Arena on Dec. 11, according to an ISU release on Friday. It will be the Cyclones’ fourth game of the season and second straight against a major conference opponent, following Dec. 6’s game against DePaul in the Big East/Big 12 Showdown.

The Hawkeyes enter the season considered one of the nation’s best teams and a national title contender led by All-American center Luka Garza, along with returning stars Joe Wieskamp, Jordan Bohannon and others.

In addition to the Iowa game announcement, Iowa State released game times and television assignments for the majority of its non-conference schedule.

Iowa State vs. DePaul canceled due to COVID-19 concerns in DePaul program 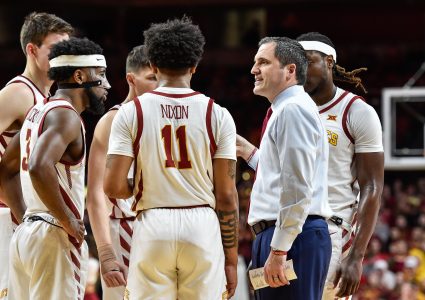