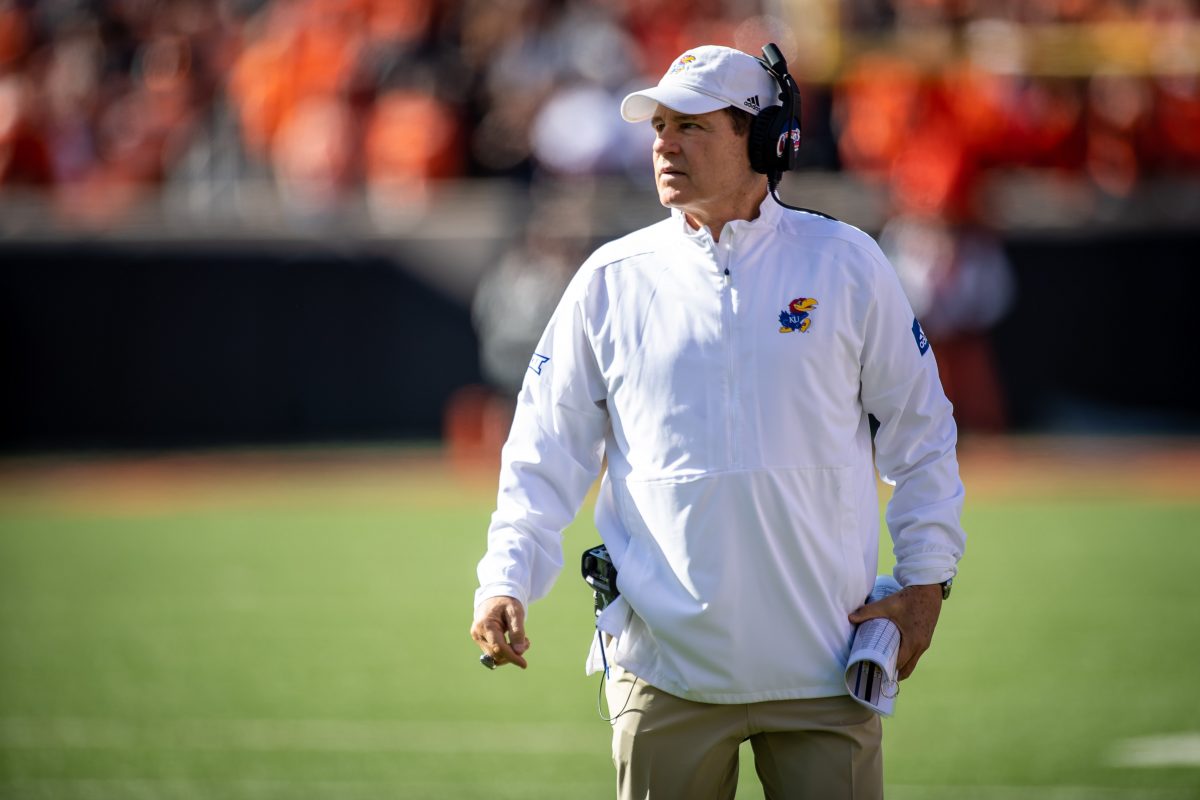 Kansas head coach Les Miles plus a quartet of Jayhawk players spoke with the media on Tuesday ahead of Saturday’s game in Lawrence against Iowa State. Here are those press conferences in full. 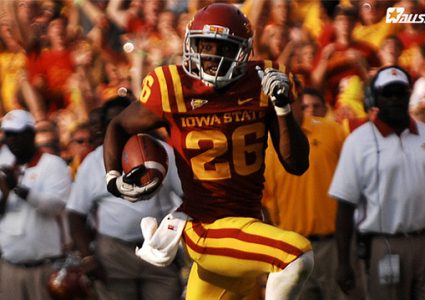 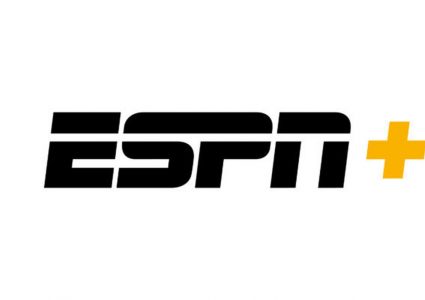