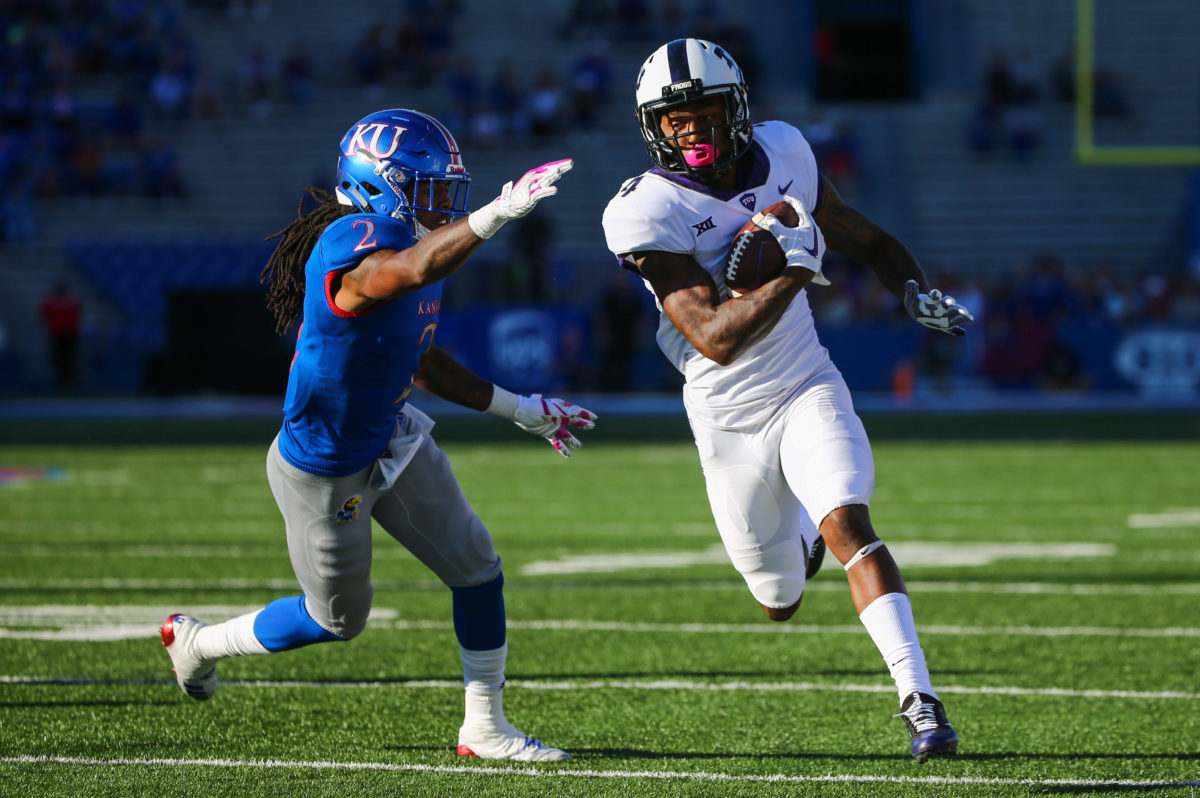 I am just going to say from the jump — this article could be called Five Things We Don’t Really Know For Sure but Kinda Think We Might Know: TCU Offense.

The Frogs return pieces at every position on the offensive side of the ball, but none of them (outside of quarterback Max Duggan, whose status remains somewhat unclear still) are really the big pieces that have held down this unit over the last several seasons. Throw in the fact they have not played a game yet and it makes knowing what to expect from this group during Saturday’s 12:30 p.m. kick from Forth Worth (on FS1) hard to nail down.

Regardless, I did my best.

Here are five things to know about the TCU Offense.

The quarterback situation is… murky

The Horned Frogs’ quarterback situation is apparently better than expected as Gary Patterson announced on Monday that returning starter Max Duggan has returned to the team after being out indefinitely due to a recently discovered congenital heart defect.

Even with that news, redshirt sophomore Matthew Downing, a one-time Georgia transfer, is expected to be the starter behind center. Downing completed 8-of-10 passes for 88 yards during his one season with the Bulldogs and, like Duggan, has spent time away from the team during the preseason, but his absence was COVID-19 related.

Patterson also mentioned Stephon Brown as someone who could be in the mix for the Frogs at quarterback. He was the No. 1 dual-threat JUCO quarterback in the country last season, but, obviously, has not appeared in an FBS game at this point.

At this point, who knows how exactly this position will shake out for TCU. We could see one quarterback, two quarterbacks or three quarterbacks from Patterson’s squad. Your guess is as good as mine.

Young, but talented at tailback

TCU returns three running backs with experience in Darwin Barlow, Emari Demercado and Daimarqua Foster. That said, Demercado is the lead producer of those three having recorded 289 yards, with the majority of that coming in 2018 prior to redshirting last season. The other two have less than 100 yards rushing at this point in their careers.

While those guys are coming back, the story for TCU’s running backs will likely be how many touches five-star freshman Zachary Evans gets in his first collegiate game. The Houston native was the No. 2 running back prospect in the country in the 2020 recruiting class and chose the Frogs over basically every major program in the country.

Those closer to the TCU camp expect Barlow to be the team’s starter in week one, but don’t be shocked at all if Evans plays a major role right away as long as he’s as good as advertised.

The big-name to know here is Taye Barber, the team’s leading returning pass-catcher from a season ago with 29 receptions for 372 yards. Past that, the other returning names to know will be Derius Davis, Dylan Thomas and Te’Vailance Hunt, who have combined for 65 catches, 872 yards and five touchdowns thus far in their careers.

One more to watch — Nebraska transfer JD Spielman. He was granted immediate eligibility after a leaving the Huskers in the spring as one of the most decorated wide receivers in the program’s history.

This appears to be a somewhat deep and crowded room, but Spielman’s proven track record at the Power 5 level leads one to believe he’ll make an immediate impact somewhere for the Frogs.

A lot of new faces up front

The Horned Frogs went into the 2020 offseason with only one starter on the offensive line expected to return, but the rumblings out of TCU camp lend to the belief it could be an entirely new unit in 2020. This will be an important group to watch on Saturday when you consider the uncertainty at quarterback and the high expectations for TCU’s running backs.

The main thing to know is we don’t really know

This is bound to be the case when TCU is one of the two Big 12 teams that has not played a game yet this season, especially when you consider how many holes the Frogs had to fill at key positions on offense. There is certainly talent at every position and the potential for a solid unit assuming the quarterback play falls into line, but until we see something on the field it is hard to make too accurate of a prediction either way.

Matt Campbell and his staff will have their work cut out for them a little bit when it comes to scouting the personnel of the unit. On the bright side, TCU’s scheme has largely remained unchanged in recent years and the return of Doug Meacham, the program’s co-offensive coordinator with Sonny Cumbie from 2013-16, isn’t likely to change that all too much. 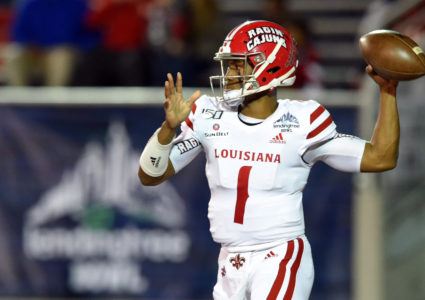 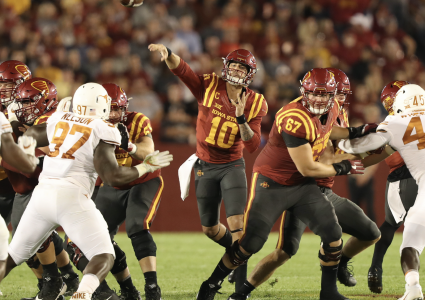