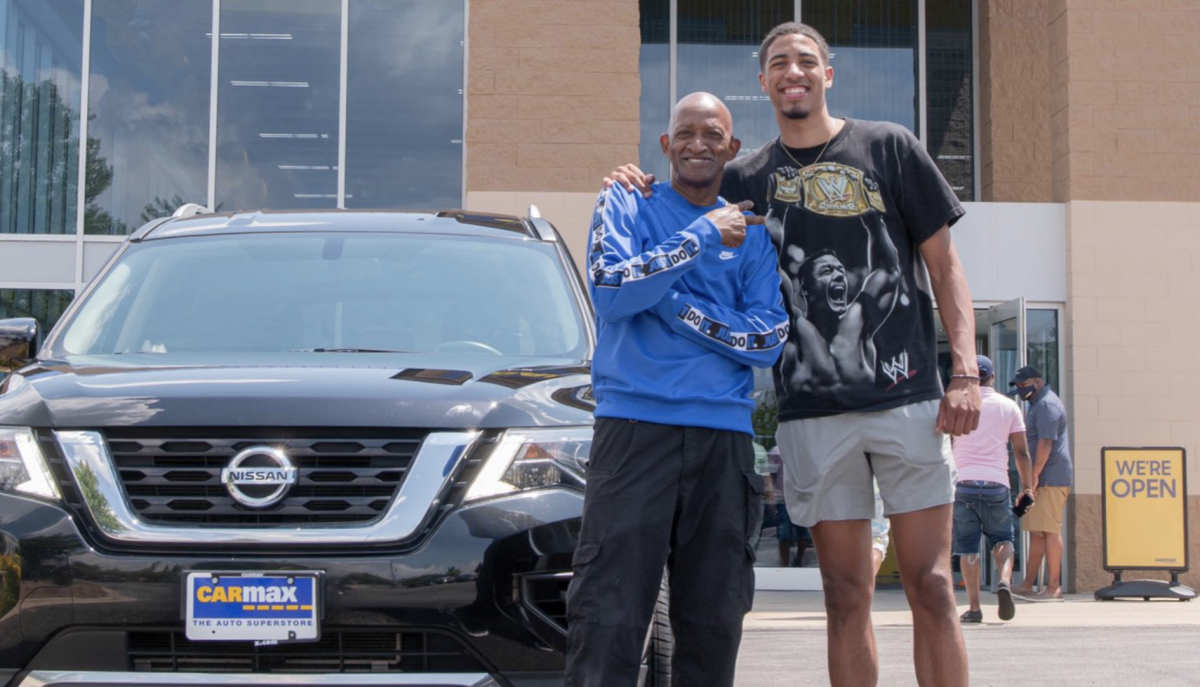 Tyrese Haliburton’s charismatic father, John, was recently in a bad car accident. Thank God he walked away from it with just a concussion. What happened next is so darn cool. Tyrese, who is projected to be a Lottery pick in this year’s NBA Draft, bought him a car.

Last week my pops was in an accident and flipped his car 4 times. By the grace of God he walked off with just a concussion. Yesterday, I was able to do something I’ve always dreamed of. God is good🙏🏽❤️ pic.twitter.com/S2dlv30Uzf

How to watch Tyrese Haliburton in the FIBA U19 World Cup 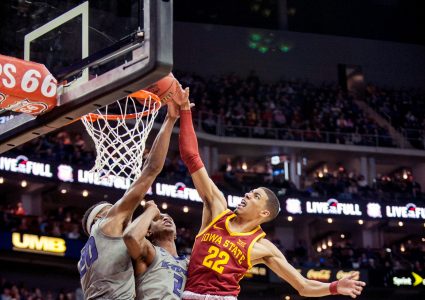