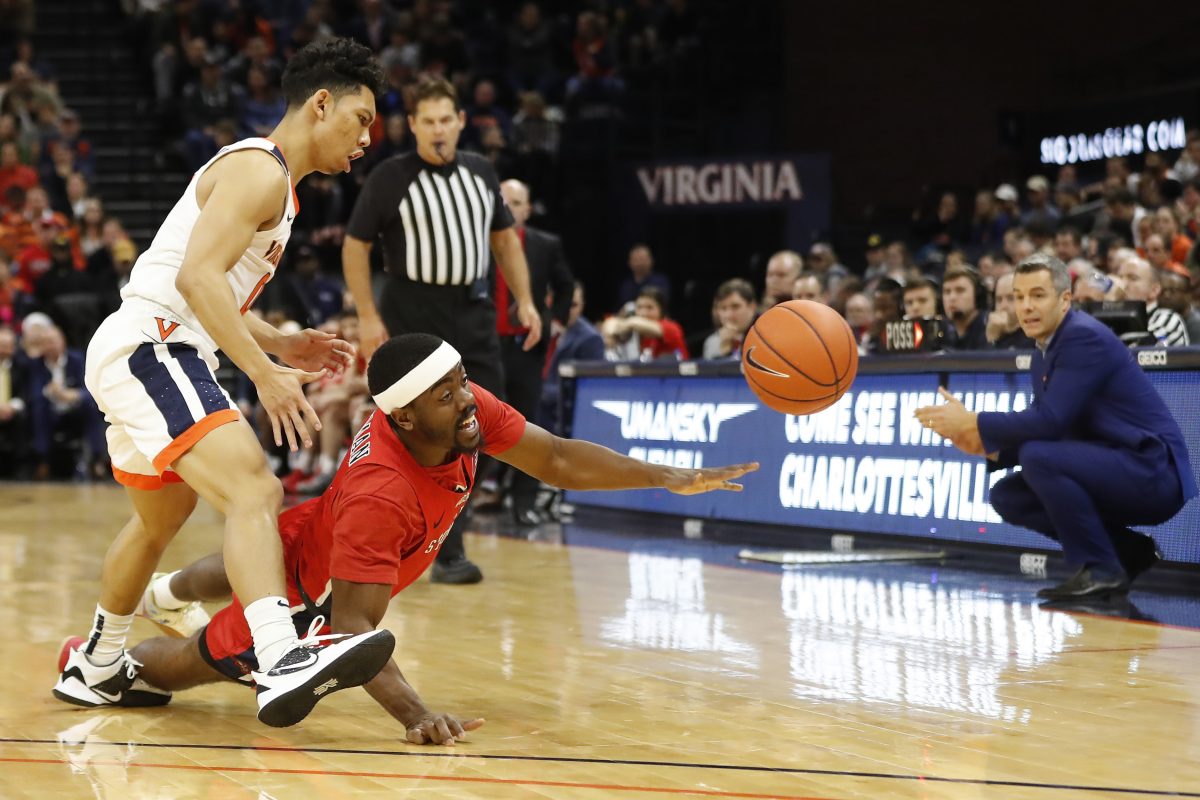 Iowa State is in the mix for another men’s basketball graduate transfer.

Stony Brook guard Makale Foreman cut his list of potential college options to three on Monday and the Cyclones, along with Cal and Santa Clara, were in the top group.

Foreman, a 6-foot-1 Kingsport, Tenn. native, averaged 15.6 points per game last season for the Seawolves while shooting 36.5 percent from the floor and 36 percent from 3-point range. His 104 made 3-pointers during the regular season set a new program single-season record. He also tied the school’s single-game 3-point makes and percentage marks when he went 8-for-10 against UMBC on March 3.

His one season at Stony Brook followed a two-year stint at Chattanooga, where Foreman averaged 10.2 points per game, scoring in double-figures 16 times while making appearances in all 33 games.