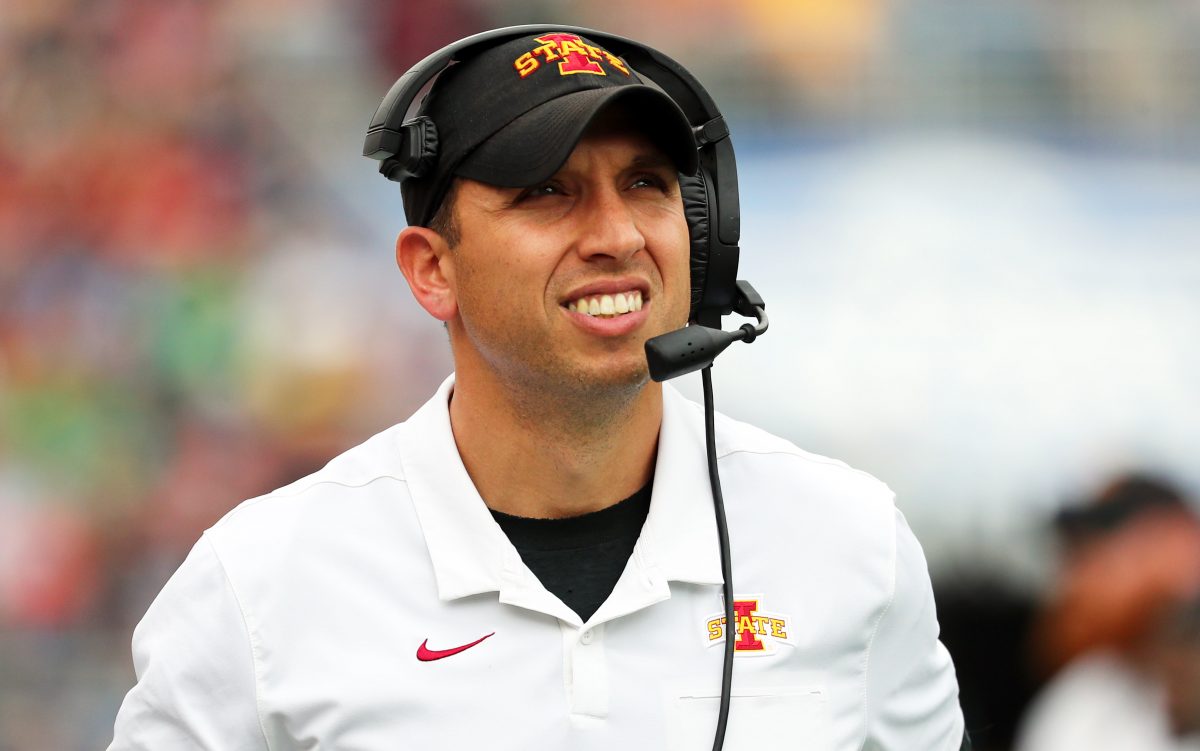 The final open spot on Iowa State’s football coaching staff has reportedly been filled and the news could be official as soon as Tuesday. Football Scoop first reported Northwestern offensive coordinator Mick McCall will be the new running backs coach at Iowa State, which matches up with what Cyclone Fanatic has been hearing for the last week.

McCall, who was fired by Pat Fitzgerald in December, led the Wildcats’ offense through one of the most successful periods in program history, winning three bowl games plus the 2018 Big Ten West division title.

He was a member of Fitzgerald’s staff in Evanston while the program tied a school-record with 10 wins on three different occasions in 2012, 2015 and 2017. Also leading the quarterback room, McCall was instrumental in the development of six all-conference signal-callers, including Clayton Thorson, Trevor Siemian and Kain Colter. 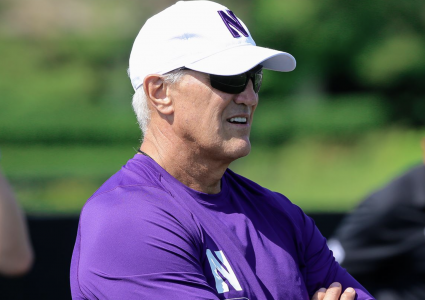 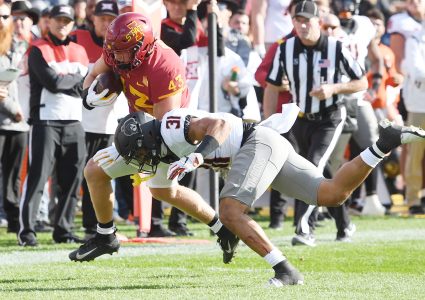