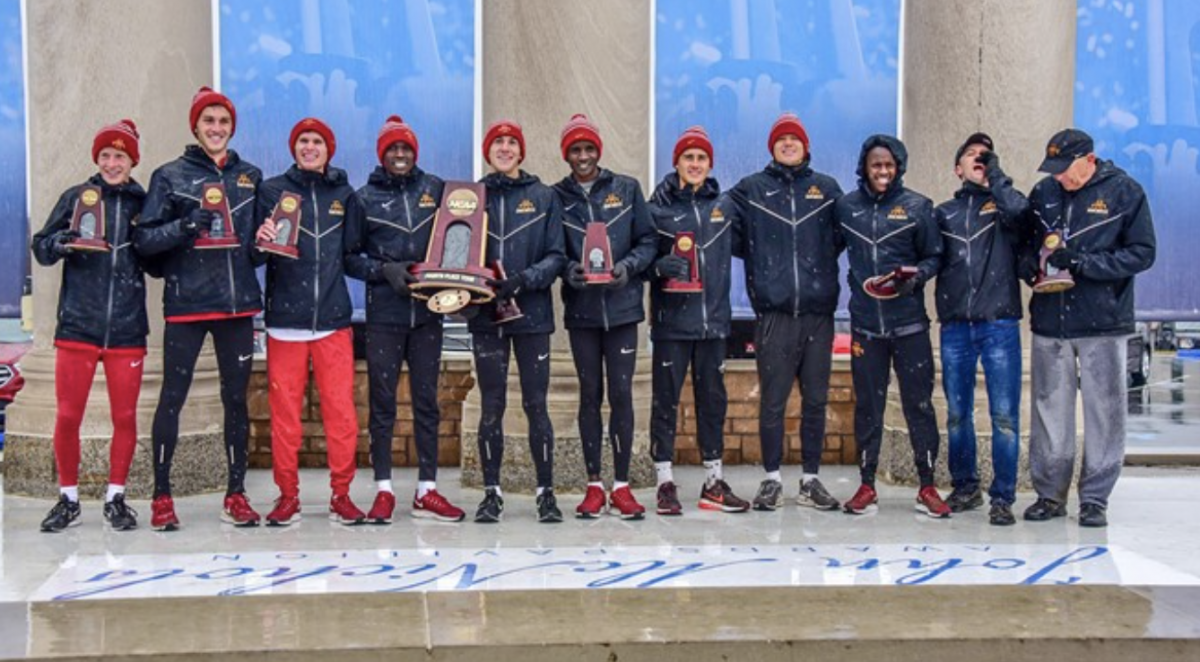 The following photo and press release are courtesy of Iowa State athletics communications.

Kurgat was joined by all of his teammates on the podium at the LaVern Gibson Championship Cross Country Course as the Cyclones earned a fourth-place finish. It is Iowa State’s first trophy finish at the NCAA Championships since ISU won the national title in 1994.

Just like head coach Martin Smith preaches to his team, Iowa State stayed patient throughout the race. At the 3k mark, ISU stat just outside the top-10 in 11th. At the 5k mark, they moved up to 7th, and then eventually moved up to fourth at the 8k mark and held that position for the remaining of the race.

Individually, the Cyclones saw six out of their seven runners finish in the top-100. Chad Johnson finished just outside of All-America contention in 43rd with a time of 31:21.6. Mitchell Day was right behind him in 51st with a time of 31:31.2.

What Edwin Kurgat accomplished in 2019 will not soon be forgotten. He becomes Iowa States third-ever national champion and the first to do so since 1990. Kurgat is also the fourth Big 12 runner to win the national title and the first since 2012.

Kurgat kicked off the postseason by defending his individual Big 12 title as Iowa State cruised to its third-straight team championship. He parlayed that into his second-straight NCAA Midwest Regional title. Kurgat was once again named the Bill Bergan Award winner, given annually to the top male performer in the Midwest Region. He is the fifth male athlete to repeat as the Bill Bergan Award winner. 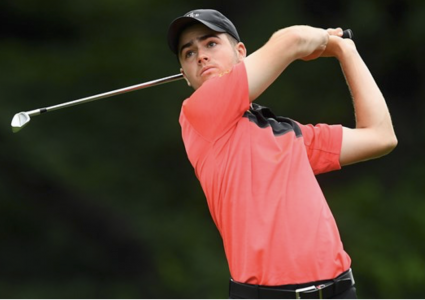