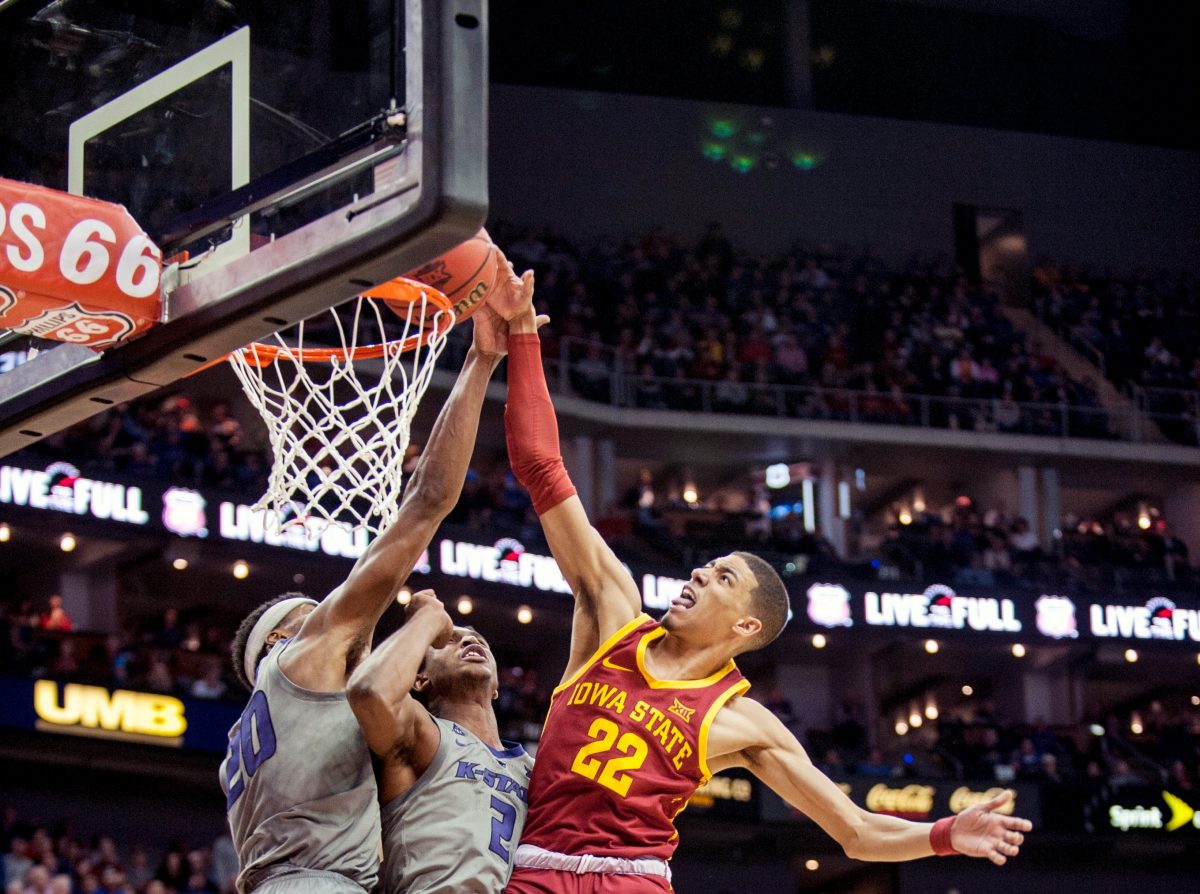 KANSAS CITY, Mo. — Add another item to the list of things Bruce Weber is elite at.

The head coach of the defending co-Big 12 champion Kansas State Wildcats loves him some Haliburton.

It is easy to understand why after the Cyclones’ sophomore guard averaged 7.9 points, 6.9 assists, 2.3 steals, shot 68.8 percent from the field and 55.5 percent from 3-point range while helping the Weber coached USA Basketball U19 team win a gold medal at the U19 World Cup earlier this year. The Oshkosh, Wis. native earned himself All-Tournament team honors for his performance during the seven-game slate.

And he earned a place in Bruce Weber’s heart.

“I loved him,” Weber said on Tuesday at Big 12 Media Day in Kansas City. “The thing that surprised me was his athleticism. He did some things that I never thought he could do. Obviously, we knew he could shoot. He is a great young man. He was a great leader.”

Haliburton’s performance during the tournament in Greece has propelled him further into the spotlight of NBA Draft and college basketball pundits across the country. One year after arriving in Ames as a largely unheralded three-star recruit, he was in hot demand on Tuesday at the Sprint Center.

Of course, he did it all while sporting that million-dollar smile.

“The older players that were college players, they helped us win the gold because of their maturity and their leadership,” Weber said. “They might not have been the most talented guys, we had some really talented guys, but those guys really gave us that leadership. If you look at Tyrese’s stats, it’s phenomenal. He shoots 57 percent from three. His assist-to-turnover ratio was like 50-to-four. I can’t remember. He was really good… I think for them it was a great experience. Obviously, it got both of them some really nice exposure. Hopefully, it helped them in their career.”

There is little doubt the experience playing for Weber will have a positive impact on Haliburton’s career. He told me that he relished the opportunity to learn from a different coach, especially one as defensive-minded as Weber.

Oh, and don’t worry, he said he got plenty of chances to joke about beating Weber’s team during last year’s run the Big 12 Tournament title in this same building.

The day in Kansas City also gave Haliburton a chance to reconnect with U19 teammate Isaac Likekele, who was in attendance along with the Oklahoma State contingent. When asked about his favorite memories from the trip to Greece, the Cowboys’ sophomore point guard brought up a trip to the beach.

But, he quickly got back to the bond he built with the other college point guard he shared the floor in Greece with.

“Tyrese is a good player, man. He’s a great playmaker. He can shoot it. He takes care of the ball well. He’s a great PG,” Likekele said. “That’s my guy. We built a great relationship over there. He’s going to have a big year this year in the Big 12. I expect him to really have a breakout year.”

Safe to say, everybody loves Tyrese… even Bruce Weber. 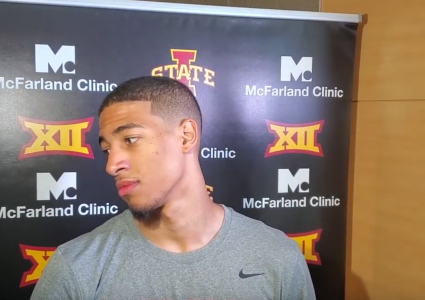