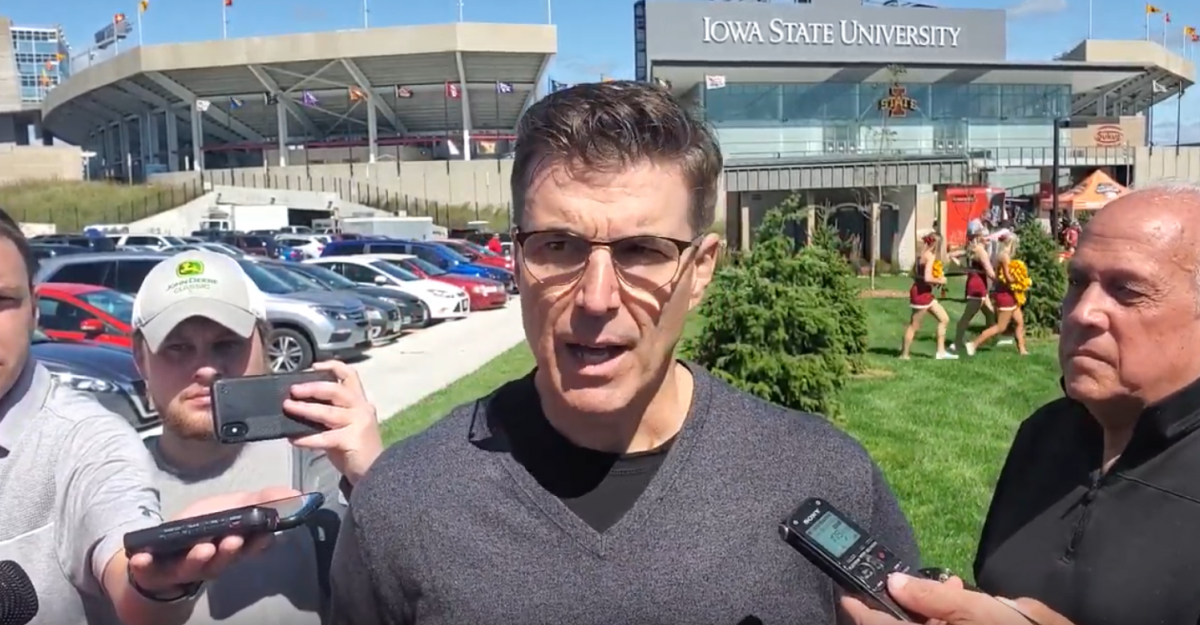 Hear the coordinating producer of ESPN’s College Gameday, Drew Gallagher, give some details on the process of selecting Ames for this weekend show, Rece Davis on what it means to bring the show to Ames for the first and Desmond Howard on picking Iowa State to win the Big 12 and more in this series of CFTVs. 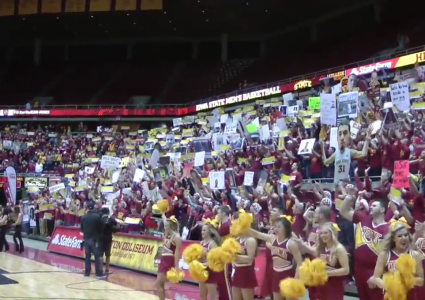 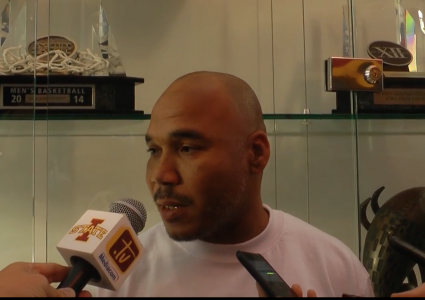