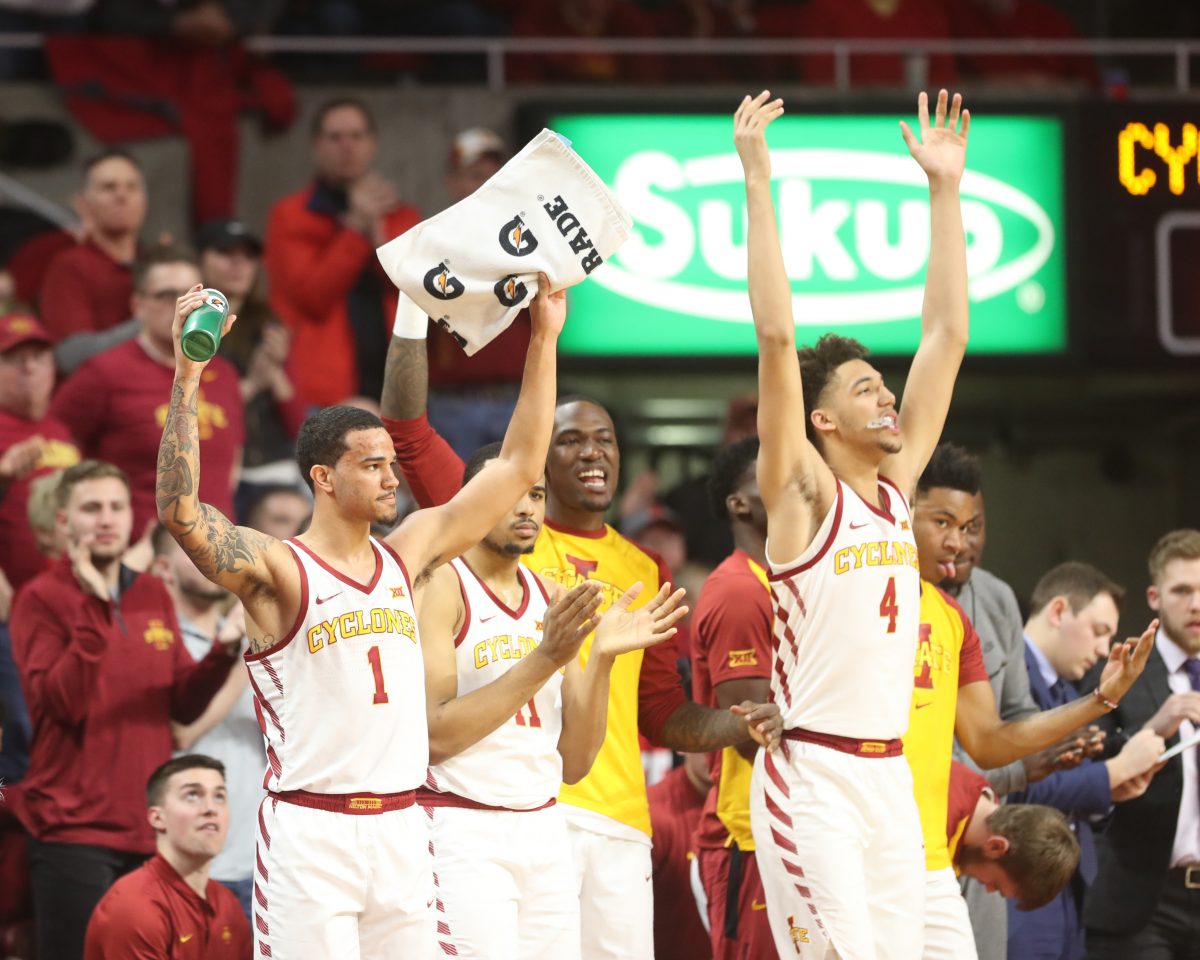 AMES — Holy crap, what a week.

If there has been a bigger roller coaster six days for Iowa State basketball in recent years, it is hard to remember. A practice scuffle that ended with an injured star set Twitter and messages boards ablaze, a loss to a Big 12 bottom-dweller followed and, to top it all off, a date with the league’s co-leader to close the regular season loomed.

Entering Saturday’s game against No. 8 Texas Tech at Hilton Coliseum, it was easy to feel like this year’s Iowa State team might not win another game. Some people probably still feel that way after the Cyclones’ 80-73 loss to the Red Raiders, who clinched at least a share of their first conference title since 1996, but it is a lot easier to feel some level of optimism after going toe-to-toe with one of the nation’s best teams.

“I told them in the locker room, I feel as good right now (as I have in a long time),” Iowa State head coach Steve Prohm said after the game. “But I thought we competed better. I thought we made tough plays. We executed at times.”

This team looked completely different from the one we saw leave the court in Morgantown after what could be described as a nuclear meltdown. That team was devoid of chemistry, heart or pride. It deserved much of the criticism it took in the following days.

“It felt like progress. I thought our team stayed together throughout the whole game. We withstood a bunch of runs, which we haven’t been doing lately,” Marial Shayok, who scored 17 points on 6-of-13 shooting despite battling a sprained left pinky toe, said. “That was good to see. Like Coach said, it was just a matter timing and just having to have that last run. I definitely feel good.”

Do not get me wrong, not all of Iowa State’s problems were solved against Texas Tech. The Cyclones still turned the ball over 14 times and gave up 10 offensive rebounds. They allowed the Red Raiders to get loose a few too many times on the way to giving up 42.3 percent shooting from behind the arc.

Iowa State shot just 17-of-26 from the free throw line. The Red Raiders, on the other hand, were a perfect 13-of-13. There is a reason one of these teams had a hand in ending Kansas’ 14-year run atop the Big 12.

But, all of those things aside, there was progress. After what we all heard about Monday’s events and saw with our own eyes on Wednesday, it is hard to ask for too much more.

“We left Maui (in November), I felt complete from the standpoint of our team. We won at Kansas State. We won at Texas Tech. Those were some moments where you’re like, ‘Man, we’re all together,'” Prohm said. “As crazy as it sounds, this is probably the first time in a long time that I felt complete to where it was like, ‘Alright, man, we’ve got to have each other’s backs. We’ve got to try to get this thing and fight our way through it.’ I thought we competed the right way today.”

The Iowa State team we saw on Saturday is going to give themselves a chance to make some noise in the postseason. When Shayok, Lindell Wigginton (17 points on 3-of-11 from the field and 9-of-14 from the free throw line) and Talen Horton-Tucker (13 points on 5-of-9 shooting), are all playing well, this is a really hard team to defend and therefore beat.

They pushed a top-10 team to the brink after going through one of the wildest and most disheartening weeks of Iowa State basketball in recent memory. That can only be described as progress and, to be completely honest, that feels pretty good after this roller coaster week.

“It has been a hell of a week for sure,” Shayok said. “I’m just excited to move forward and get ready for next week in Kansas City.” 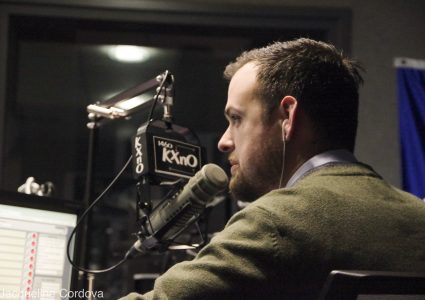 WILLIAMS: What I learned from a roller coaster of a week