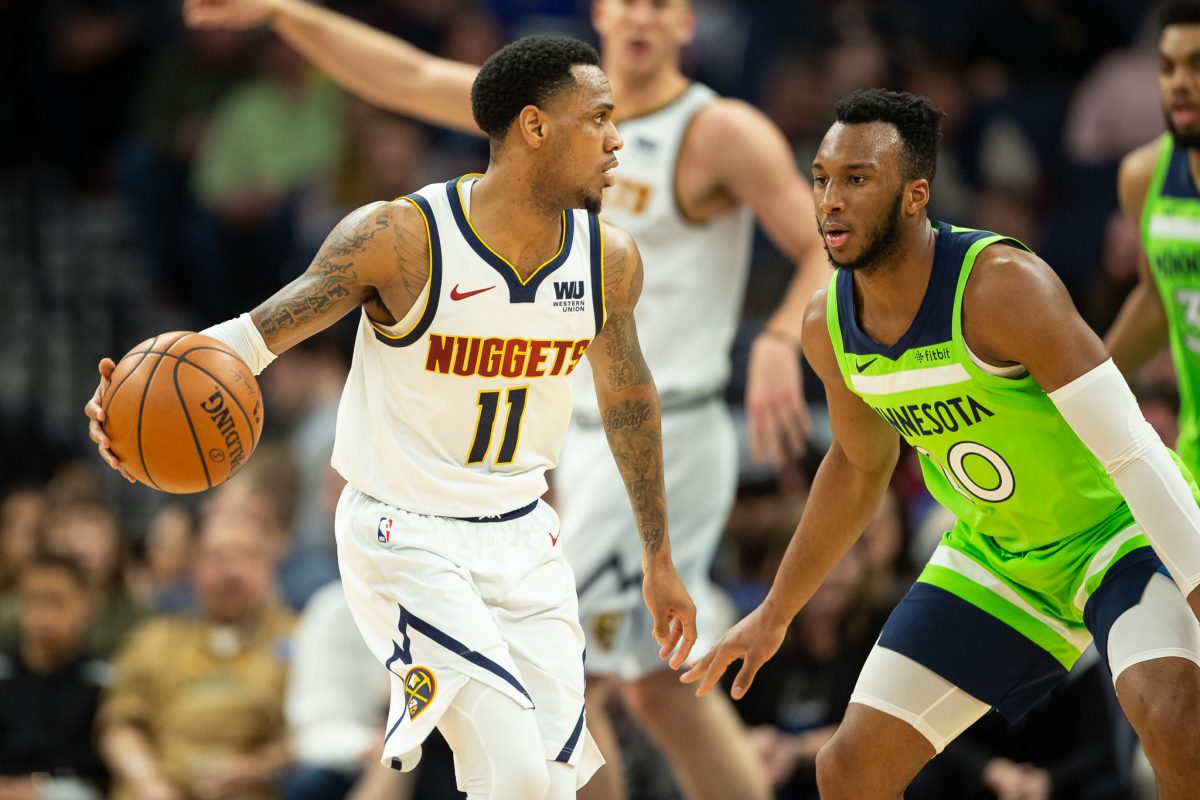 Former Iowa State point guard Monte Morris has burst onto the scene this season with the Denver Nuggets and, unsurprisingly, his former head coach and teammates have taken notice.

Steve Prohm said on Tuesday he texts with Morris at least once a week and talked to him most recently after Saturday’s loss to TCU in Hilton Coliseum. Two nights later, Morris went out and scored 17 points while dishing seven assists with just one turnover in Denver’s win over Miami on Monday.

“I wish he was in that Rising Stars game,” Prohm said. “I hate that he’s not but obviously he’s had a tremendous season and Denver’s second in the West. He’s a big part of it.”

Iowa State’s head coach said he expects Morris to return to Hilton Coliseum for the Cyclones’ game next Tuesday against Baylor. The Flint, Mich. native is averaging 10.8 points and 3.9 assists per game for the Nuggets, who have been one of the league’s biggest surprises this season while surging up to No. 2 in the Western Conference behind only the two-time defending NBA champion Golden State Warriors.

Morris, who ended his Iowa State career in 2017 as the Cyclones’ all-time leader in assists and steals, could potentially be joined in his return to Hilton Coliseum by several other of his former teammates who are now playing in the NBA and will have next week off due to the All-Star break.

Regardless, his return to Ames will definitely give him an opportunity to reunite with former backcourt mate and current Iowa State senior Nick Weiler-Babb, who was in the rotation Morris’ senior season when the Cyclones won the Big 12 Tournament title in Kansas City with Morris taking home the bracket’s Most Outstanding Player award.

“He’s playing really well. He’s doing some things he did here. He’s winning,” Weiler-Babb said. “Helping those guys there coming off the bench and sometimes starting. He’s doing a really good job of accepting his role. He’s maxing out his role in what he does and that’s what he’s always done.” 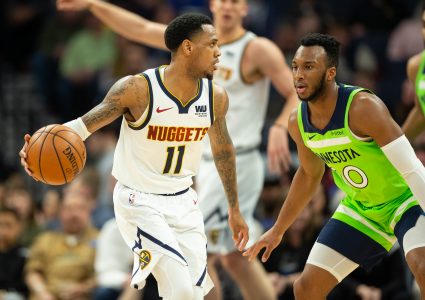 Are you guys keeping track of what Monte Morris is doing for the Nuggets?