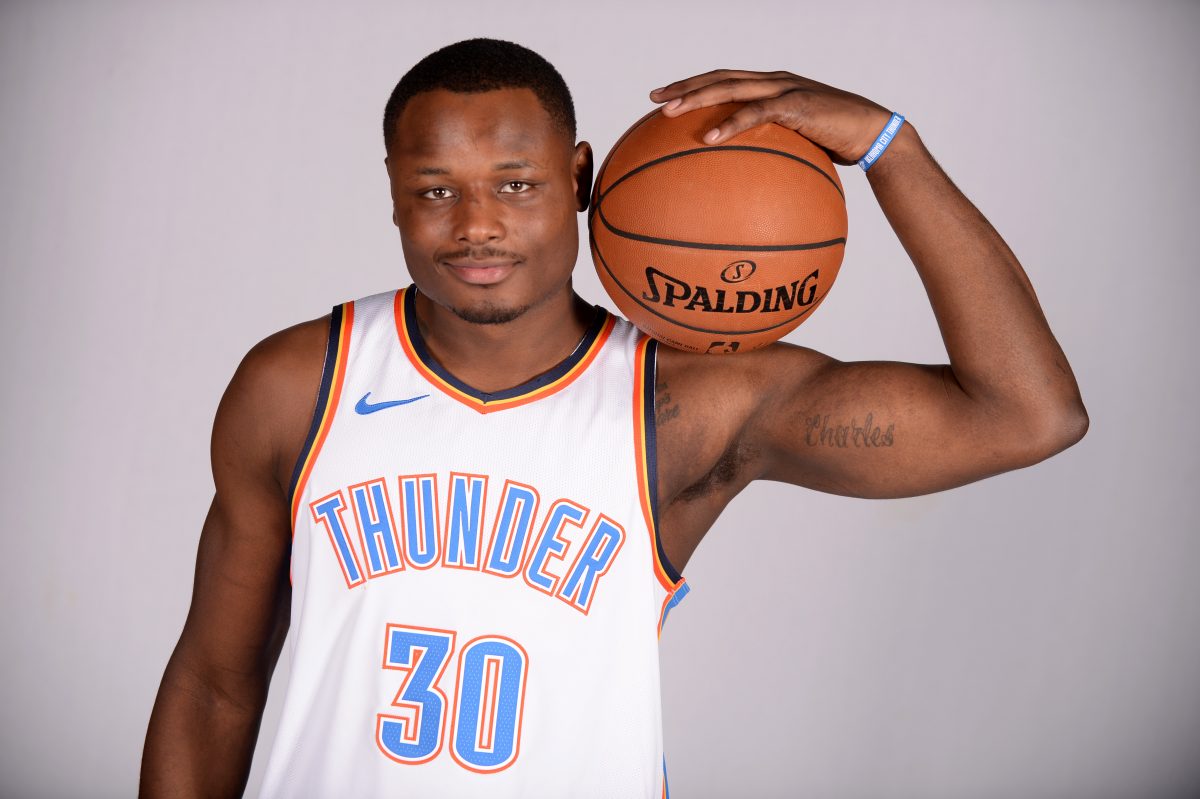 The annual “G-League Showcase” has been taking place over the last three days in Las Vegas. Former Cyclone Deonte Burton left his mark. Check out this steal followed by a 360 dunk! 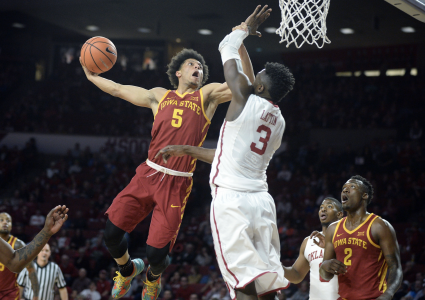