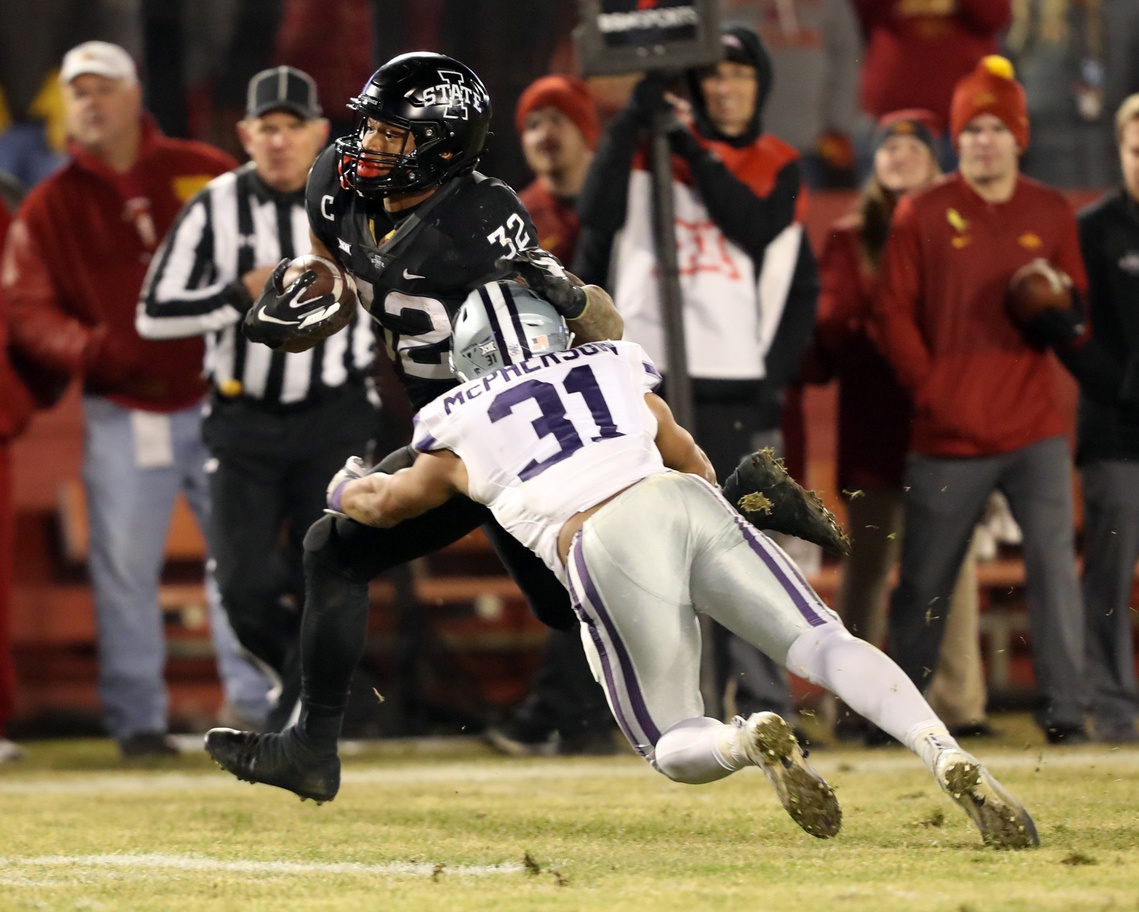 Pack your bags for Texas.

No. 24 Iowa State is headed to San Antonio to take on No. 13 Washington State in the Valero Alamo Bowl on Dec. 28. The Cyclones will be seeking their second nine-win season in school history, hoping to match the historic 2000 team for the most wins in a single-season.

Iowa State’s 16 wins in the past two seasons match the program record for a two-year span.

Washington State enters the game with a 10-2 record led by Mike Leach and star quarterback Gardner Minshew. It will be the first meeting between the two programs while Leach went 3-1 against the Cyclones during his time as the head coach at Texas Tech. 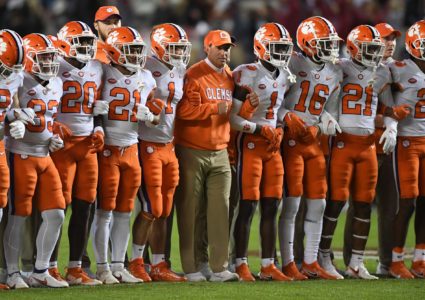