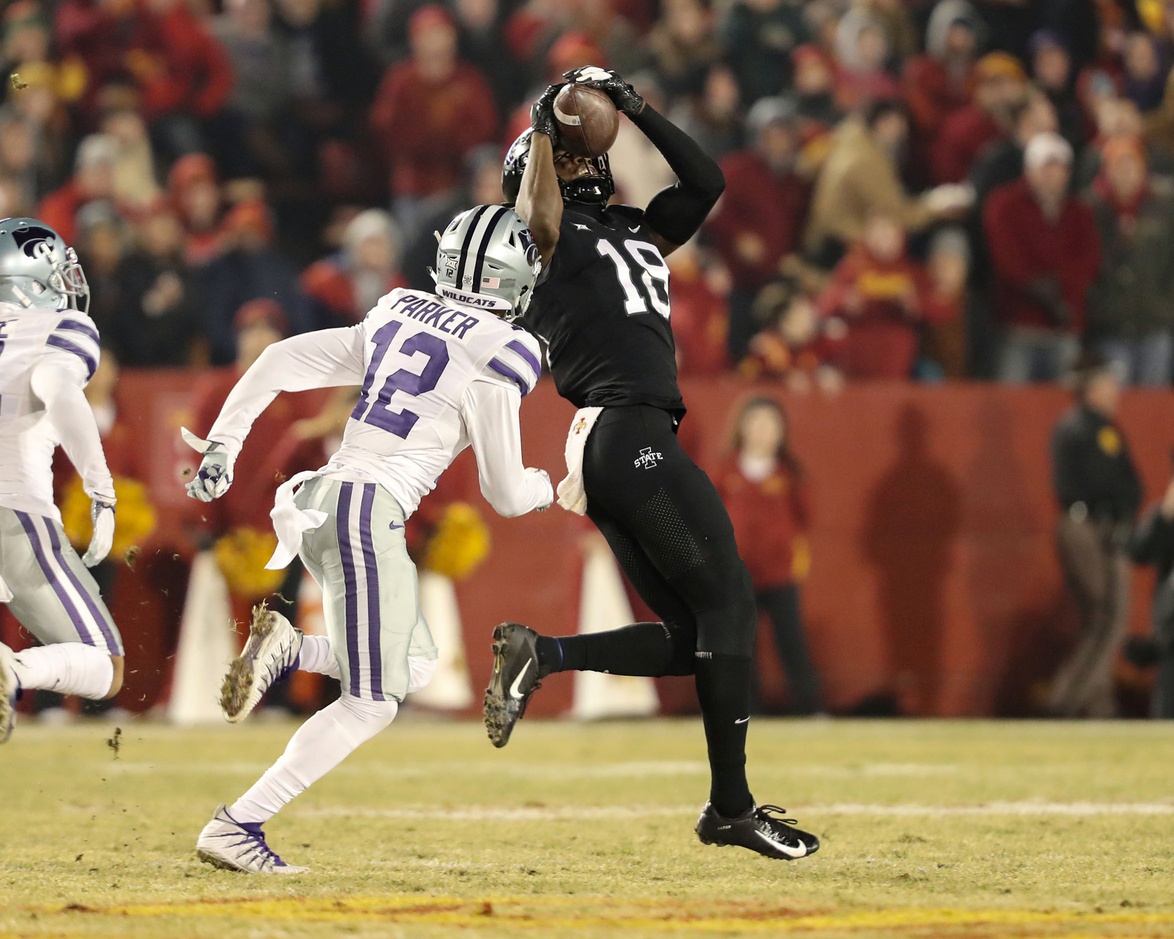 Kyle Kempt reacts to Iowa State being selected for the Alamo Bowl in this CFTV. pic.twitter.com/WBFA9QnJ6s

Brian Peavy on trying to prove the team wasn't a one hit wonder last season and being selected for the Alamo Bowl in this CFTV. pic.twitter.com/jxRlcJvTGN

Hakeem Butler on what he expects from Cyclone Nation in San Antonio in this CFTV. pic.twitter.com/7IMuOFBDRK 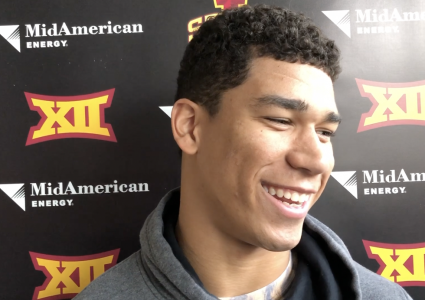 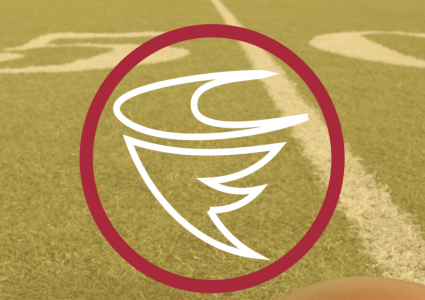 Travel to the Alamo Bowl with Cyclone Fanatic: Details here