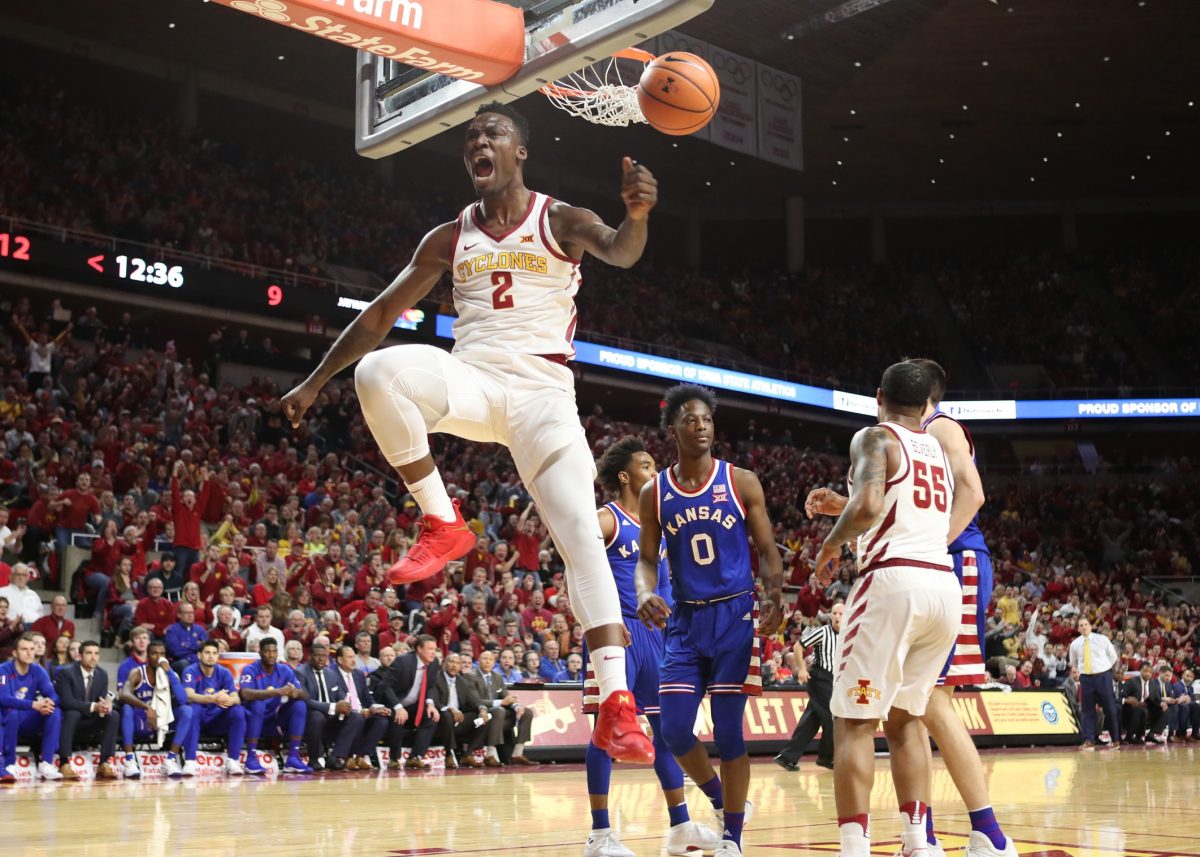 Iowa State fared as well as we possibly could have hoped during its one month stretch with an eight-man rotation missing three returning starters. On Monday, the Cyclones will add sophomore center Cameron Lard and senior wing Zoran Talley back into the mix.

What kind of changes will that bring to the way Iowa State has played so far that season? Probably not much.

“There’s not much changes to make,” Iowa State head coach Steve Prohm said. “We just bring those guys in and continue to preach the things we’ve been preaching. The only little wrinkle is in transition if Mike (Jacobson) and Cam are in the game together. Outside of that, there’s really no changes to be made.”

Navigating the frontcourt rotation will be the most interesting thing to see from Prohm over the next several weeks. Jacobson has been stellar during his first seven games as a Cyclone and it will be hard to take him off the court.

But, the guy the Cyclones have coming back down low is pretty dang good. Which brings me to…

Lard proved to be one of the most dominant post presences in the Big 12 last season when he was playing at his best. The 6-foot-9, 245-pound preseason honorable mention All-Big 12 selection averaged 12.6 points and 8.1 rebounds per game last season, but after a whirlwind of an offseason, it might be a little while before he returns to his top form.

“He’s a heckuva player,” Jacobson said. “He runs the floor like crazy. He makes some of those plays that just make you go, ‘Wow,’ some of the blocks and the dunks and everything. I think he’s close. I don’t know what it’s going to look like in a game, but I’m definitely interested to see. Give him two, three, four games and I think he should be back pretty much where he was.”

The other aspect will be Prohm managing Lard coming off of the bench to start his return to the rotation. We all know Lard is good enough to be a starter for this team, but the staff needs him to buy into what they’ve been doing to have success through the first seven games.

If Lard buys into playing defense at a high-level and really has improved his behavior from last season, this team will take another huge step forward towards reaching the potential everyone sees in the roster.

This will be Iowa State’s final test before they face a huge one on Thursday in Iowa City. Iowa was one of the hottest teams in the country, climbing all the way to No. 14 in the AP Poll, before their loss on Friday to Wisconsin.

They will play Michigan State on Monday while the Cyclones are playing in Ames so you know they will be battle tested. Iowa State’s gauntlet of three games in three days down in the Maui Invitational should have prepared them as well.

One more step to pass before it is time to think about the team out east. 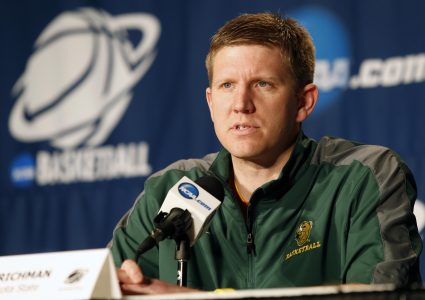 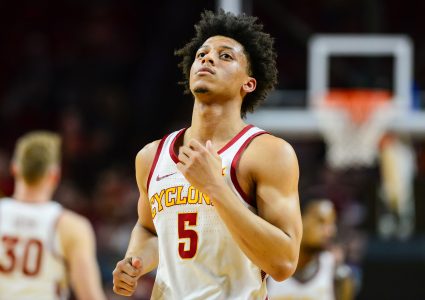