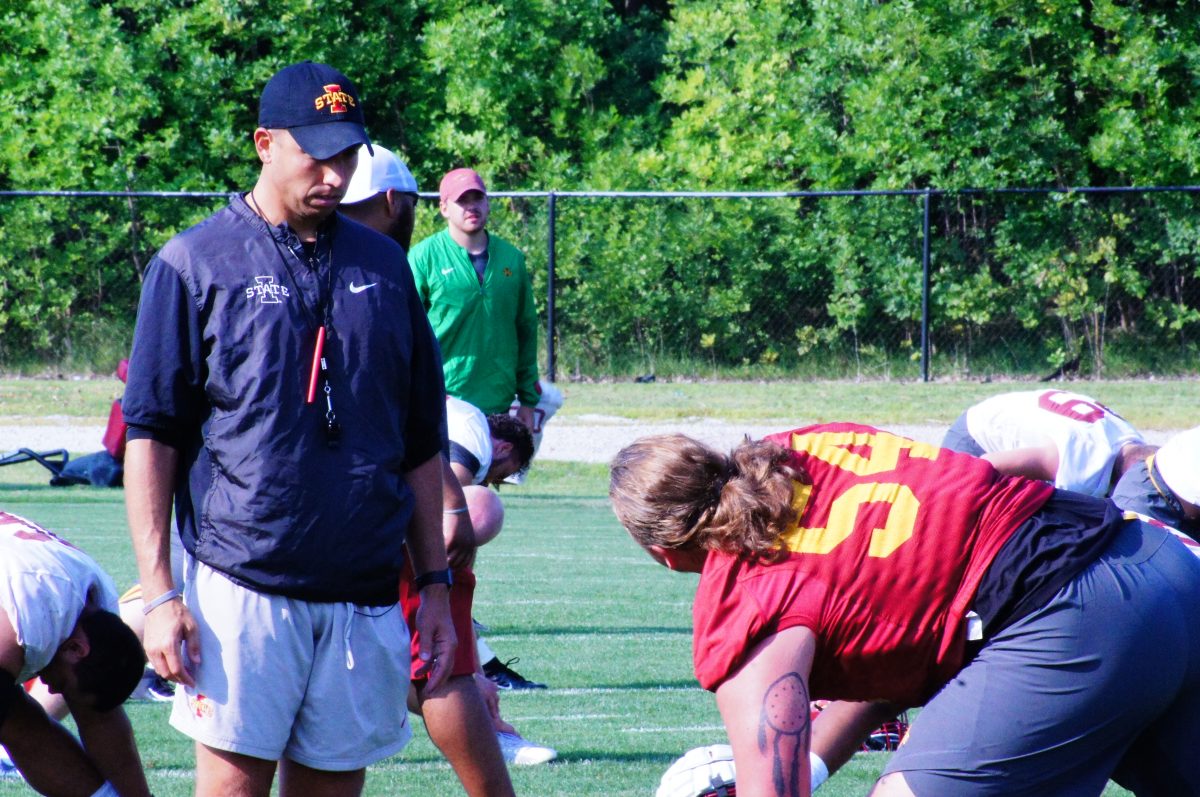 Iowa State has lost its second player of the week.

Former starting left guard Josh Mueller has decided to leave the team, according to a report from the Des Moines Register‘s Tommy Birch. The redshirt sophomore started the team’s first two games then was replaced by redshirt junior Collin Olson after being “dinged up” leading into the Cyclones’ win over Akron. 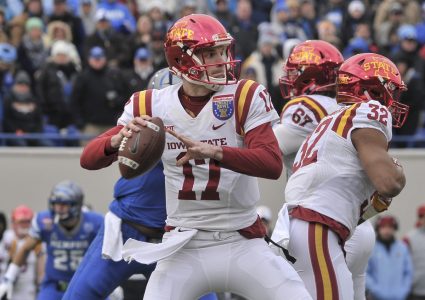 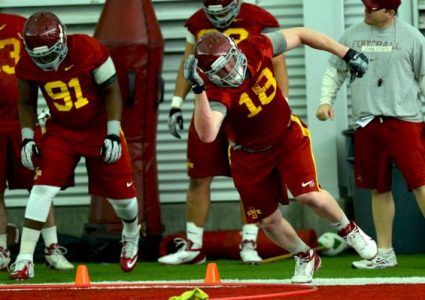 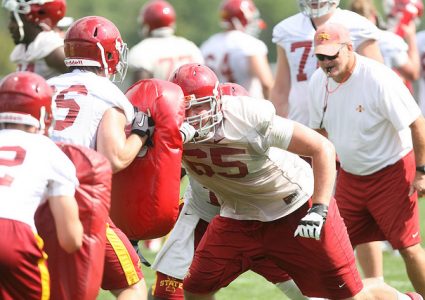