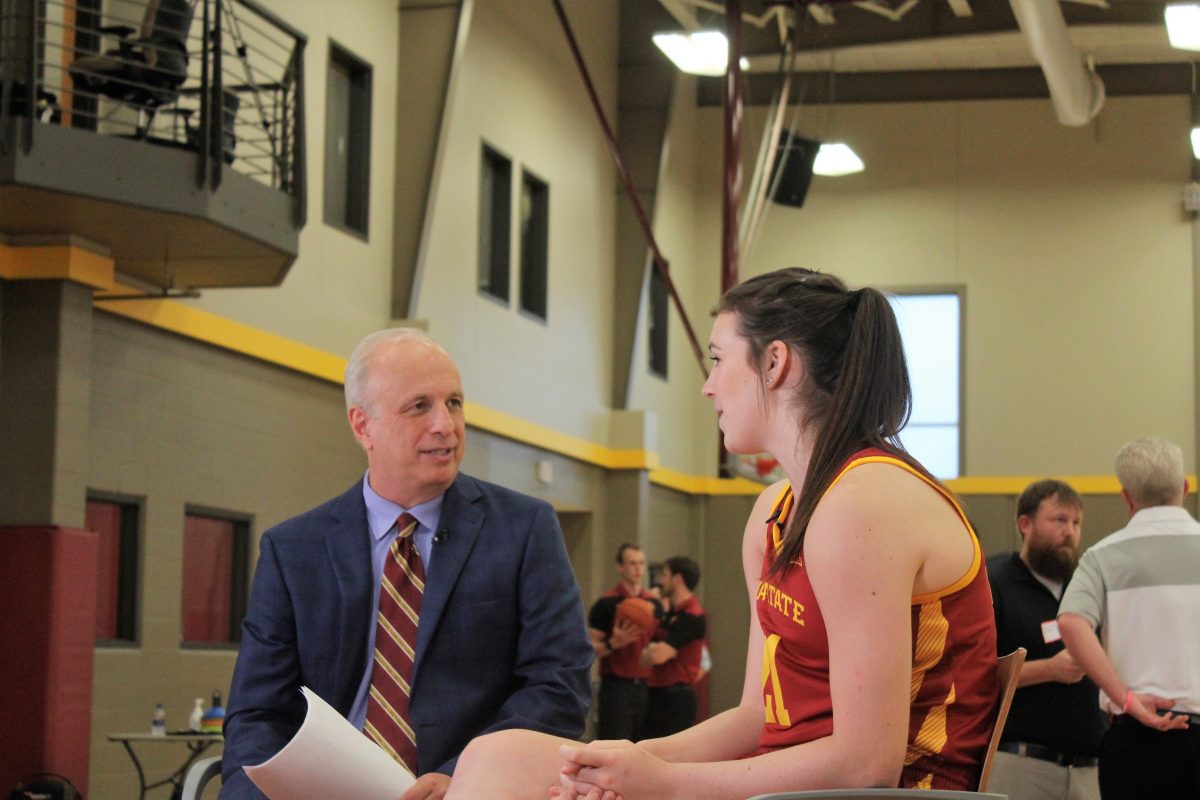 AMES – Bridget Carleton wants to play for Canada Basketball in the 2020 Olympics – which would make her one of the best players in her nation in the sport.

On Wednesday afternoon, Carleton got a taste of that goal, when she was named as one of the best players in the Big 12 earning a Preseason All-Big 12 first-team bid.

Carleton spent her summer playing with Canada Basketball and working towards that goal of ultimately making the Olympic roster for 2020. The Chathum, Ontario, Canada native seems to be well on her way.

Carleton lead the Cyclones with 19.2 points per game with the Cyclones last season and earned an honorable mention on the Associated Press’ All-American teams.

Not to mention, she lead the team in rebounds, blocks, three-pointers made, and steals per game along with the scoring title.

Carleton and the Cyclones will kick off their season on Thursday, Nov. 1 when they take on Southwest Baptist in an exhibition matchup. That game is scheduled to tip off at 6:30 p.m. and will be televised on Cyclones.tv.