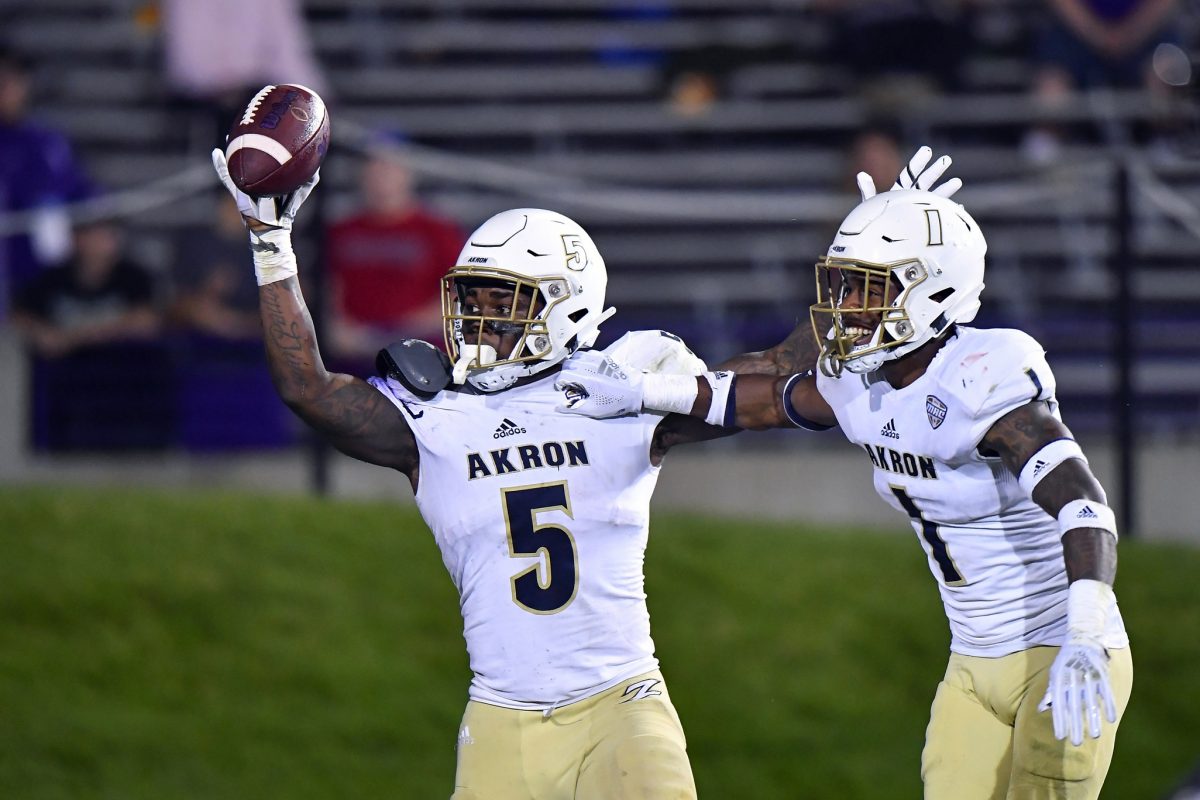 The Akron Zips are the fake news of upsets. I like their coach. I like their defensive front four. But three defensive touchdowns in the second half vs. Northwestern is flukey at best. They are a good but not great MAC team that Iowa State should handily beat at home.

There is no chance Iowa State is looking past the Zips after their win last weekend at Northwestern. The Cyclones jumps out early after David Montgomery finally springs one for a long touchdown run. After getting a solid lead, Matt Campbell gives some youngsters a chance to show what they can do, including the freshmen quarterbacks.

Iowa State takes care of business and gets some young guys some reps in the process. A comfortable afternoon in many ways in Ames.

If the Cyclones had struggled offensively against Oklahoma, I’d be somewhat concerned about Saturday’s tilt with the Zips. But let’s be real: Outside of a once-in-a-generation defensive scoring explosion last week at Northwestern, we’d be looking at a decent 1-1 MAC team … which I think Akron still is. ISU continues to improve up front on offense, Zeb is solid and the running game gets a little more traction and the rout will be on early.

Akron just beat Northwestern. Iowa State should be worried, yes? No. 2 reasons. 1) Teams that get upset are generally offensively-based teams. Defensive fundamentals work against anyone. Iowa State is a defensive team. 2) The tricks of the underdog don’t work against an underdog. Matt Campbell coached in the MAC for years and will look at his team through the eyes of “What would I do if I was coaching against them.” I expect a thorough ass-kicking.

Akron is problematic defensively.  Kato Nelson is mobile and problematic at QB.  But, ISU should be emotional and desperate.  This is a must-win game with an opponent that is sky high.  I expect an aggressive effort from Iowa State, a creative effort from the Gold, and a decisive victory based on emotion and effort.

I’d feel worried about this one if Iowa State wasn’t sitting at 0-2 right now. Since they know they need to get in the win column, no one is going to be looking past the Zips. The Clones handled Akron last year at their place and I expect the same in front of a sea of gold at the Jack.

Despite being 0-2, Iowa State is still a good football team. This game looks a little bit different after Akron went into Northwestern and won last weekend on the strength of three (THREE!) defensive touchdowns. Akron has an okay defense and a quarterback that can run around but it will be nothing like with the Iowa State defense faced against Oklahoma. Hopefully the offense gets clicking consistently and the defense causes some havoc. 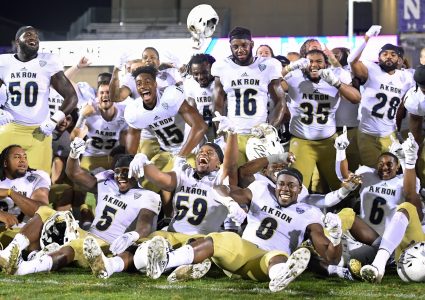 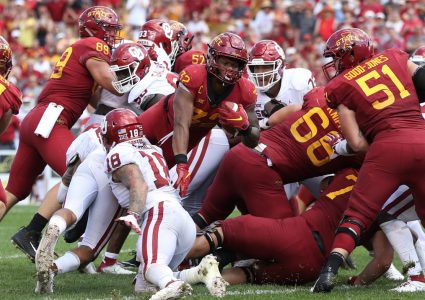