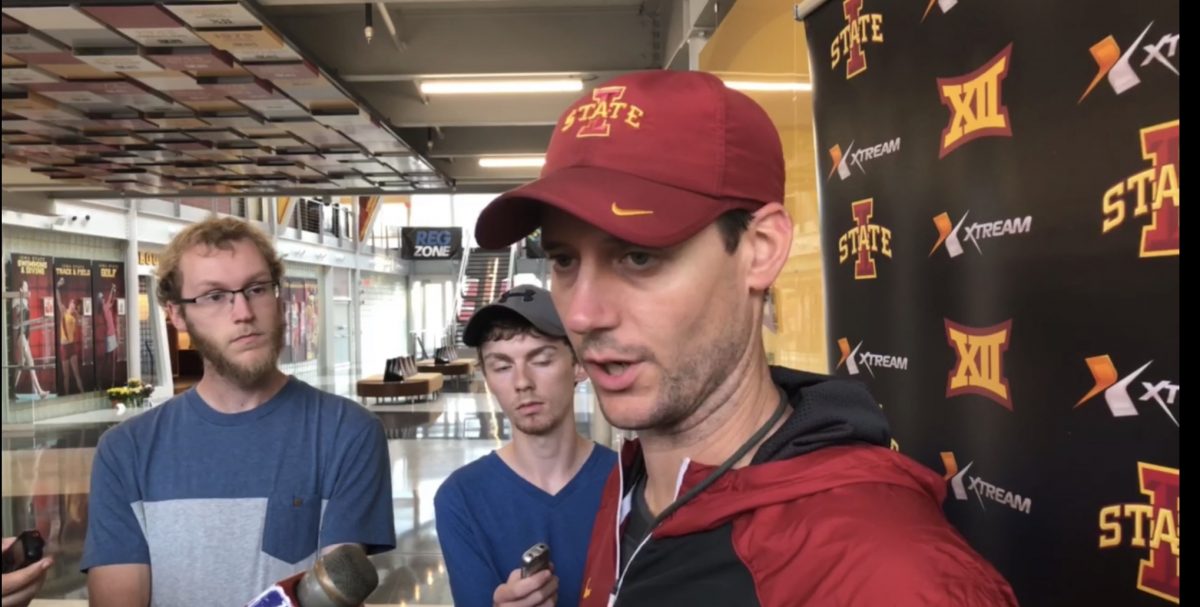 Joel Gordon talks about how Zeb Noland graded out following the loss to Oklahoma in this CFTV. pic.twitter.com/4GnManNVbc

Joel Gordon talks about the progress of true freshmen QBs Brock Purdy and Re-al Mitchell in this CFTV. pic.twitter.com/gI3HR04zIY

Joel Gordon talks about what he sees from the Akron defense in this CFTV. pic.twitter.com/UPzvBbuCx7 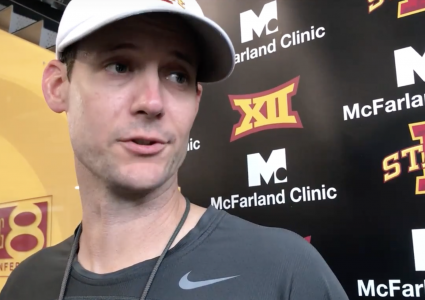 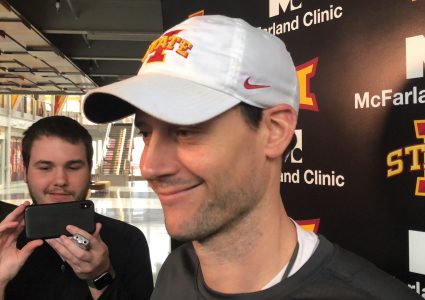 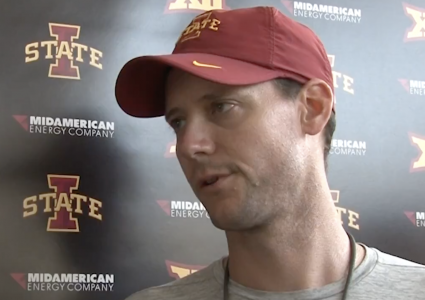 CFTV: Joel Gordon on the development of Iowa State’s QBs