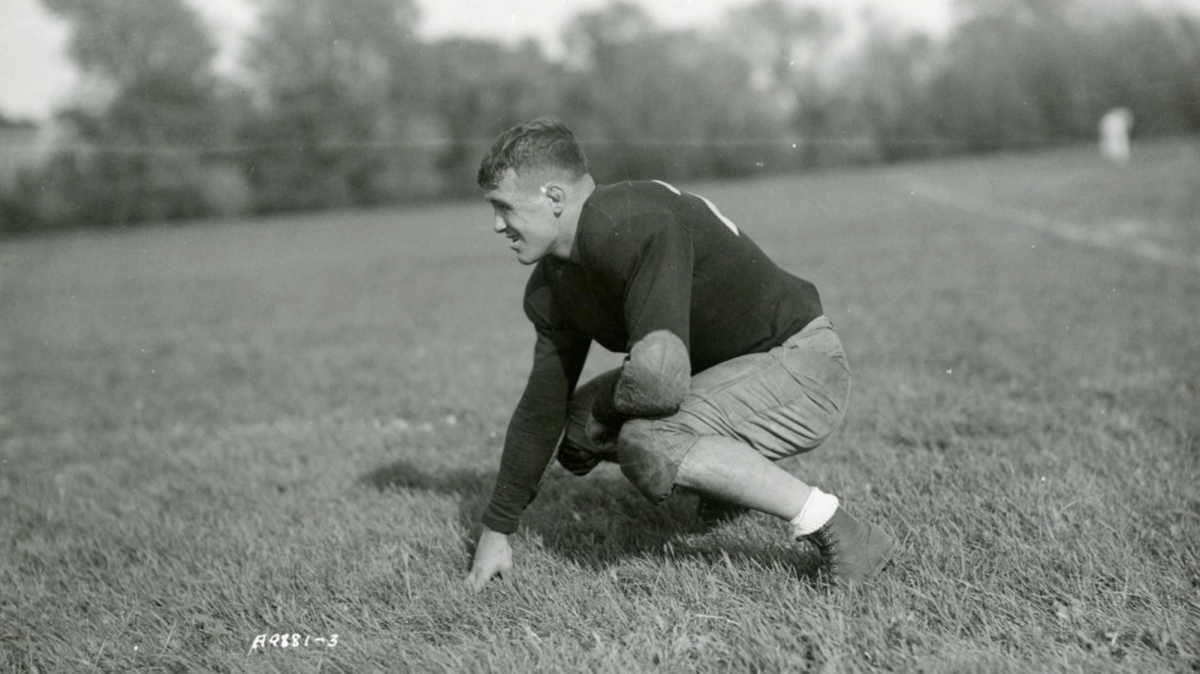 There is no doubting who the most famous member of the Hayes football family is. Woody is considered one of the greatest coaches in the history of college football, but it was his older brother Ike who left his mark on Ames and Iowa State.

Ike Hayes was named an All-American offensive lineman in 1935 and was the captain of the Cyclones’ squad that finished the season 2-4-3. He was a crucial piece in Iowa State’s historic 31-6 upset win over Iowa in 1934.

After his career on the gridiron, Hayes went on to be a revered veterinarian and even has a bench in his honor in the Vet Med Plaza on campus in Ames.

Hayes passed away suddenly in 1955, just a few weeks after watching his brother lead Ohio State to a Rose Bowl victory over USC. He was inducted into the Iowa State Athletics Hall of Fame in 2017. 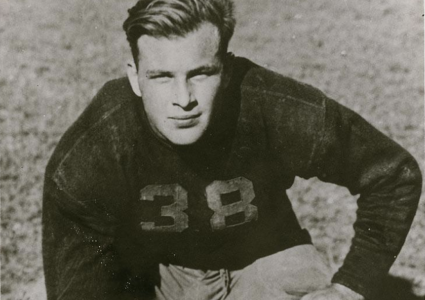 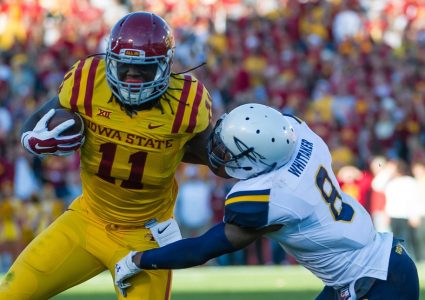