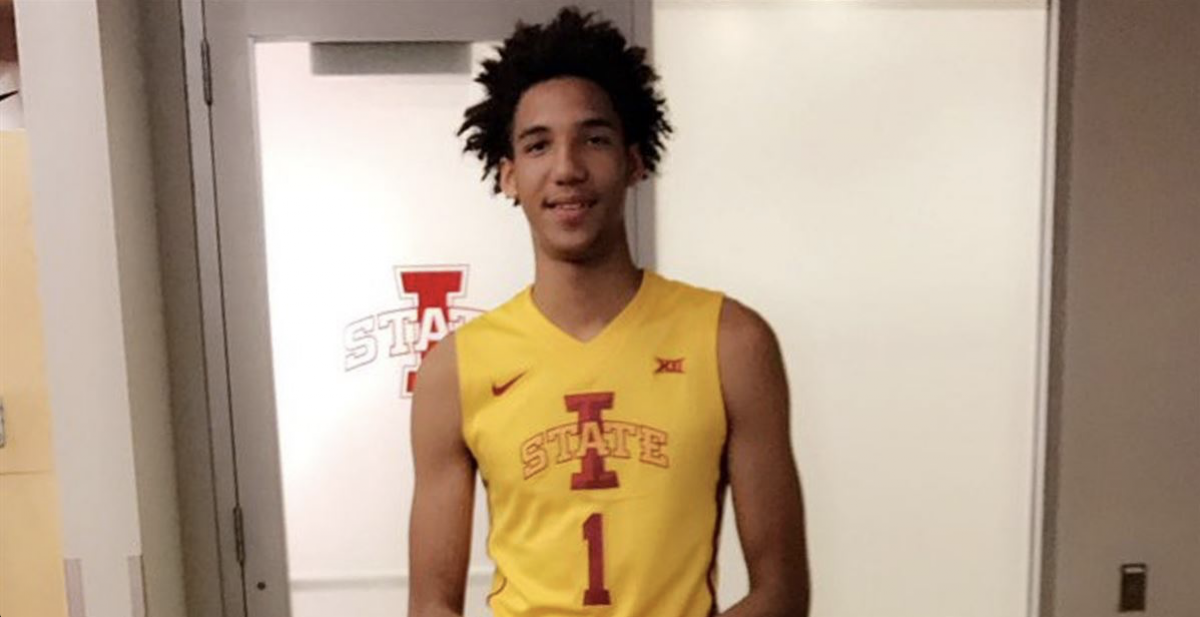 George Conditt may be the lowest-rated prospect in Iowa State’s 2018 signing class, but that hasn’t kept him from showing out during his run with Puerto Rico’s U18 team at the FIBA Americas tournament in Canada.

After scoring 18 points and grabbing 13 rebounds while helping Puerto Rico move to 2-0 with a 108-94 win over the Dominican Republic on Monday, Conditt will lead his squad up against the United States on Tuesday for a 5 p.m. central time tip-off that can be watched on YouTube.

Conditt is averaging 13 points, 8.5 rebounds and shooting 64.7 percent from the field in Puerto Rico’s first two games. He has also knocked down a pair of 3-pointers on three shots.

Tuesday’s game pits the top two teams in Group A against each other with the No. 1 seed in the tournament’s playoffs on the line. The Americans, coached by Kansas head coach Bill Self, enter the game coming off of a 118-26 over Panama in which they led 43-0 at the end of the first quarter.

Conditt to play with Puerto Rico U18 team this summer 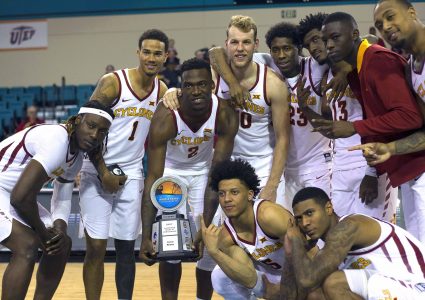