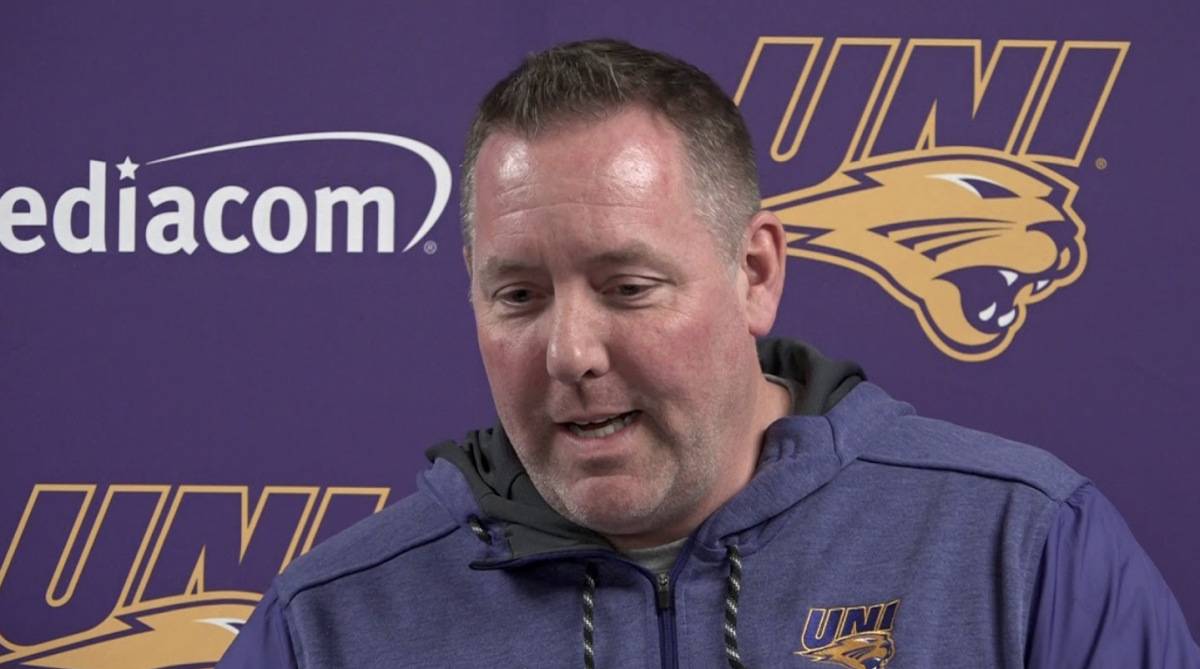 The timing isn’t ideal and the fact that Neill Berry is now officially on the staff of another Big 12 program – Texas – makes things even worse. But big time college basketball is a business and Iowa State has to move forward.

Who is next to join Steve Prohm’s fourth-year staff at Iowa State?

Don’t expect Prohm to rush the decision but here are three names I feel will be front-runners going forward.

Kane is a former Prohm assistant coach at Murray State, where he spent six seasons before joining Dayton’s staff for the 2017-18 season. Kane’s first season under Prohm at Murray was the year the Racers won 25 in a row and went 31-2 overall. Kane, a 2005 Florida graduate, is a longtime assistant for current Dayton head coach Anthony Grant too. Kane was previously Grant’s video coordinator during stops at VCU and Alabama.

Familiarity and chemistry with the head coach is the big tipping point here and from that aspect, there isn’t a more qualified man for the job.

The coaching veteran is currently the associate head coach for Ben Jacobson’s successful program in Cedar Falls. Green is currently in the middle of his third stint at UNI. He was an assistant there from 2001-2003, before he moved onto the Marquette for a year. He was also on UNI’s staff from 2006-2011. After stints being a head coach at the D-II and D-III ranks for a while, Green returned to UNI a few years ago, where he has been ever sense.

What’s interesting here is that Green’s son, A.J., signed to play at UNI last fall and is scheduled to be a freshman for the Panthers during the 2018-19 season.

Green has solid Midwest ties, is well-respected in the region and would be a great fit at Iowa State from that standpoint.

Johnson and Prohm go WAY back, all the way to Centenary under Billy Kennedy in the late 90’s. Johnson, a 25-year coaching veteran, has head coaching experience at Centenary from 1999-2005. He’s coached all over the place in the south since and seems to be a bit of a long shot and odd fit for the Iowa State job, but the Billy Kennedy connection is significant. 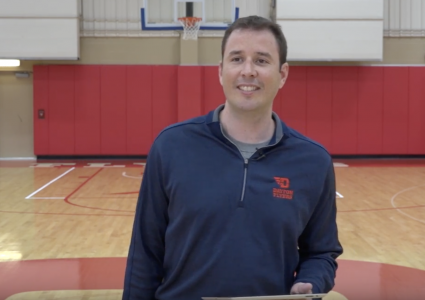