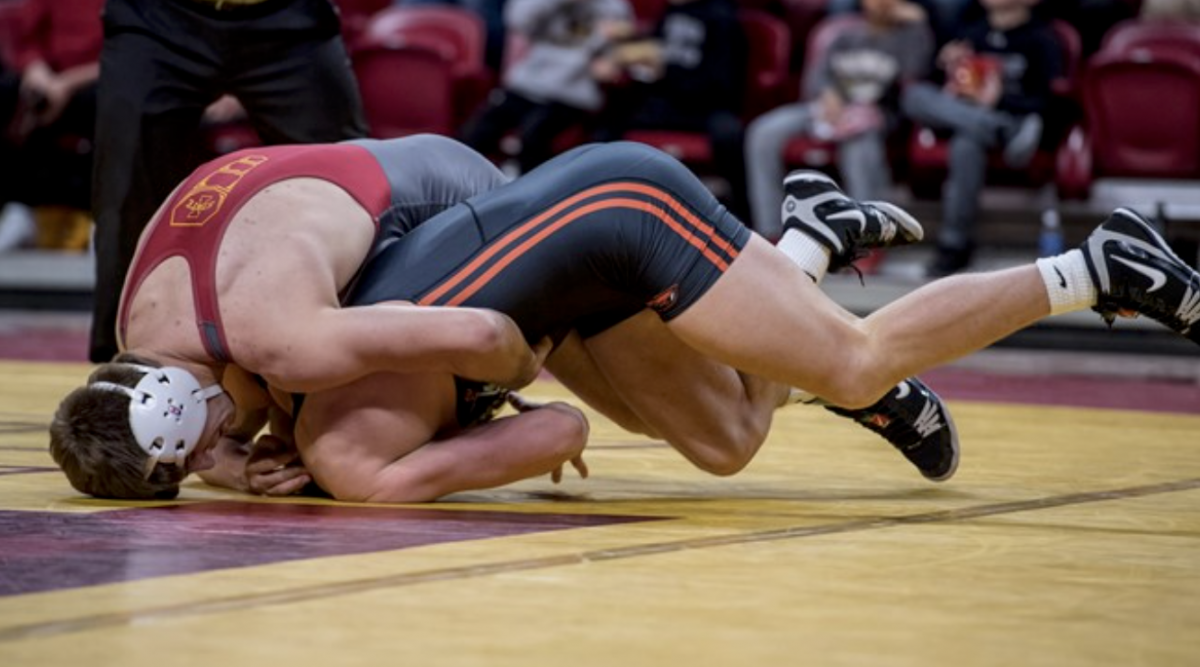 The following is a news release from Iowa State athletics communications:

The newly implemented 141-pounder knocked off No. 5 Heil by 3-1 decision. The Saint. John’s, Mich., native earned an escape to begin the second period, which was answered by a Heil escape to begin the third. Parker scored a takedown with just over a minute to go in the third and rode the Cowboy out to seal the victory.

It was Parker’s second win of the weekend. He defeated Oklahoma’s Mike Longo on Friday night. After a scoreless first, Parker scored a takedown and an escape in the second and held a 3-0 advantage heading to the third. Longo reversed Parker to begin the third, but Parker got to his feet and held on to win the match, 4-2.

Iowa State is back on the road next weekend. They’ll head north to take on North Dakota State on Friday at 7 p.m. then battle South Dakota State at 2 p.m. on Sunday. 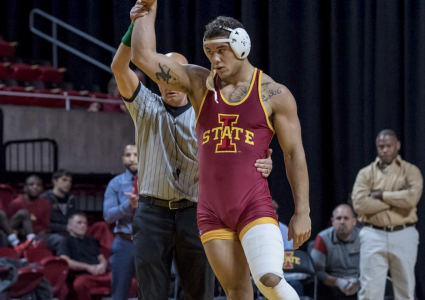