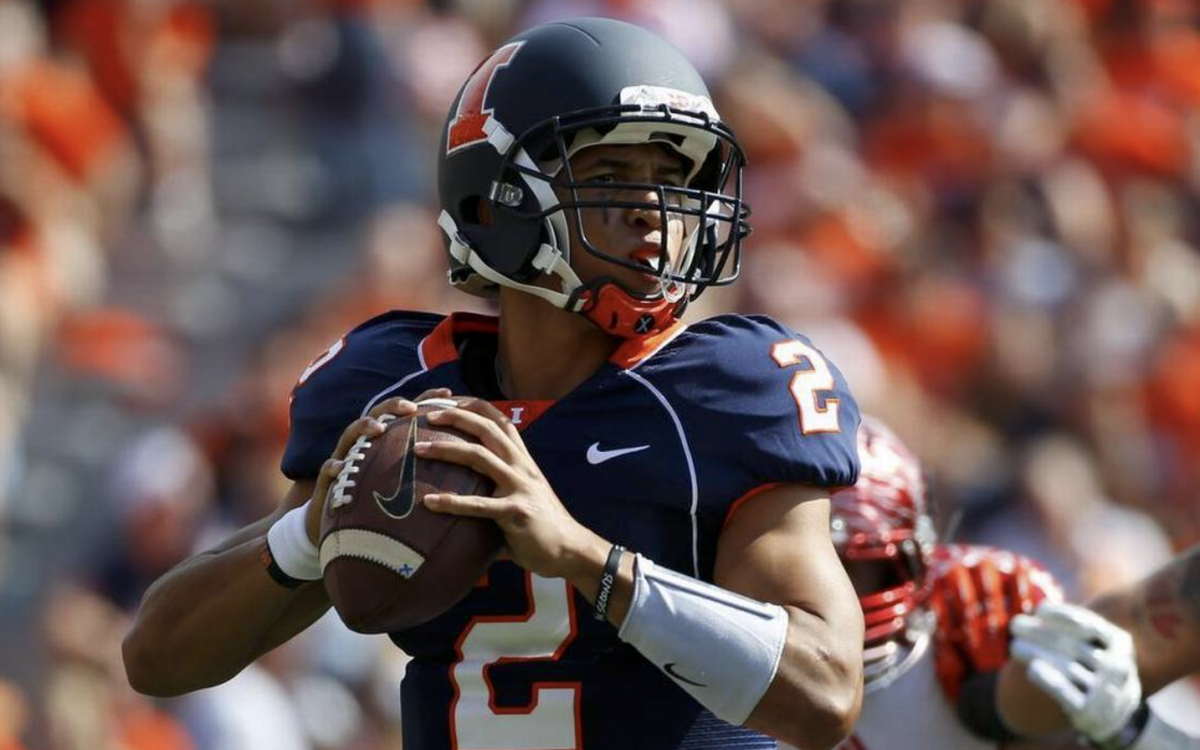 “Nate will be a valuable addition to our staff,” Campbell said. “I feel Nate is a rising star in this profession. He is energetic, has a high football I.Q., and will fit in perfectly with our current staff. We can’t wait for Nate to get started here at Iowa State.”

Scheelhaase was on staff at Illinois from 2015-17, spending his first season as assistant director of football operations and running backs coach on Bill Cubit’s staff. He was retained by current head coach Lovie Smith and worked the last two seasons as an offensive analyst for the Fighting Illini.

A 2012 graduate of Illinois, Scheelhaase finished his career as the Illini’s all-time total offense leader with 10,634 yards, a total that ranks seventh in Big Ten history. In 2013 he had one of the best offensive seasons in Illinois football history, leading the conference in passing yardage (272.7 ypg), total offense (295.2 ypg) and completion percentage (66.7) during his senior campaign, while also breaking the school record for passing efficiency (140.7) to earn All-Big Ten honors.

A four-year starter and two-time team captain, Scheelhaase is the only quarterback in UI history to lead the Illini to bowl victories in back-to-back seasons and is one of just two players in Big Ten history to amass over 8,000 passing yards and 2,000 rushing yards in his career. He finished among the Illinois career leaders in almost every quarterback category, ranking first in starts (48), second in completion percentage (63.0), completions (775) and rushing yards by a QB (2,066), and third in passing yardage (8,568), touchdown passes (55) and passing efficiency (130.2).

Scheelhaase earned the prestigious Big Ten Medal of Honor in 2014, was a four-time Academic All-Big Ten honoree and earned two degrees from the University of Illinois – a bachelor’s degree in communication (2012) and a master’s in sports management (2013).

Scheelhaase and his wife Morgan have a son, Cru.