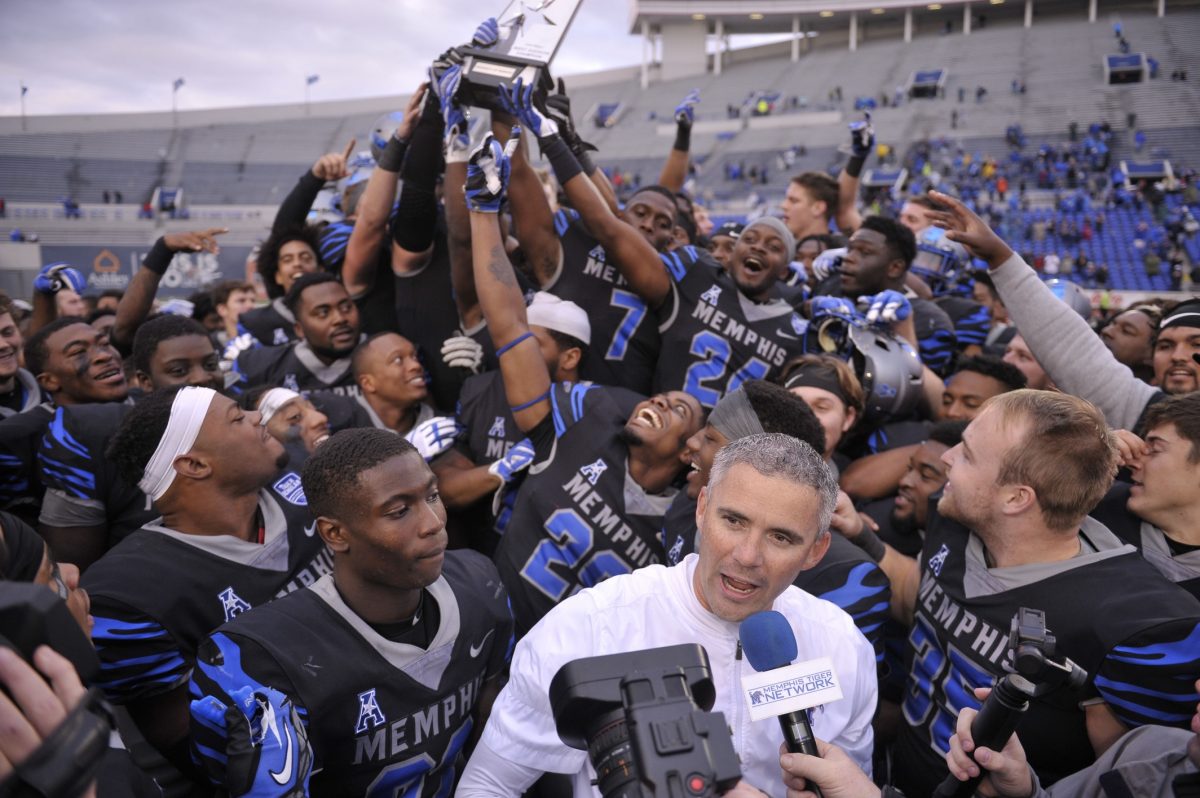 The Tigers (10-2) take on the Cyclones (7-5) at 11:30 a.m. Saturday in what’s expected to be a tightly-contested matchup. Las Vegas oddsmakers, as of midday Friday, favored Memphis by 4 points. The sold-out game will be broadcast on ABC.

Here are Norvell’s comments pertaining to ISU, which are surprisingly lengthy:

“I see a complete football team. Iowa State, they’re very multiple offensively. They’ve got some dynamic players. They have big play receivers, one of the best backs in the country, a quarterback that has really come in and done a remarkable job with the ability to spread the football around. You look at them defensively and I think it’s probably one of the most underrated or underappreciated football teams in the country. You know, to do what they’ve done throughout this season—and offensively, like the Big 12, it’s impressive to watch.

****Coach Norvell on what to expect Saturday:

“I think the turnover battle is going to be huge. You have two of the best teams in the country in turnover margin facing off. You look at this Iowa State team and they’ve gone the entire season without losing a fumble. I don’t know if I’ve ever seen that stat in my days of coaching. This is a team that is disciplined. They play the game the right way. We’ve got to be able to see if we can steal a possession here or there when they’re on offense and we can’t give up the football. That’s going to be a major factor.

“I think when you look at the line of scrimmage, it’s going to play a big part of it. We want to be balanced in what we do, running the football, being able to have an opportunity to get that established, but we also have to try to force them and stop them in the run game. Hopefully, we’re able to make them a more dimensional team. Back and forth, we get two teams that are versatile like we both are, the battle in the trenches is going to be big.”

“I think when you watch Joel play, he’s obviously a special player and very versatile in what he can do. Playing quarterback, playing linebacker, that’s not normally a combination you see from a lot of people. Obviously, it speaks to him being an unselfish player in making sure that everything he’s asked to do he does for the betterment of his team. I think you can see that leadership and the trickle down effect it’s had among everybody within their organization because of the way that they play. He plays with a relentless spirit and he’s a playmaker. I think guys really feed off the leader that he is, the leadership and the values he’s shown.”

“Watching Montgomery run the football is something that is very impressive. I think he’s leading the country with the most forced missed tackles. He’s somebody that you have to get stopped before he gets started and you have to be relentless in pursuit of the ball because he’s going to make people miss, he going to run through tackles. It’s going to take everybody that’s on that field tracking him to make sure we can get him down. He’s a very impressive player, 1,000-yard back, a guy that’s going to play this game for a long time. We definitely have to do a great job getting him stopped early.”

“That’s what makes their offense so challenging because not only what they do schematically, being balanced and being able to run and throw, but also the personnel they have from [David] Montgomery in the backfield to the two receivers on the outside that have done a remarkable job. Both guys are physically imposing, very skilled wide receivers, great route runners, can go up and high point the football. Our guys, we have our hands full. I can tell you that we’ve played some quality receivers throughout the season and our guys have always rose to the challenge in going out there in competing for 60 minutes. We know that they’re going to make their plays and we know there’s going to be some back and forth with it, but I’m confident our guys will go out there and compete.” 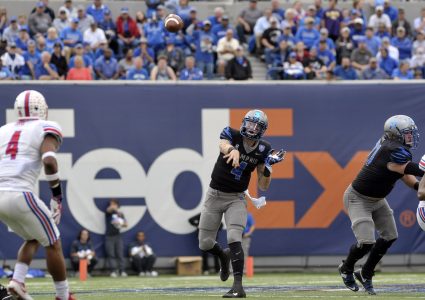 Lanning on Memphis O: “It’s kind of like OU.”