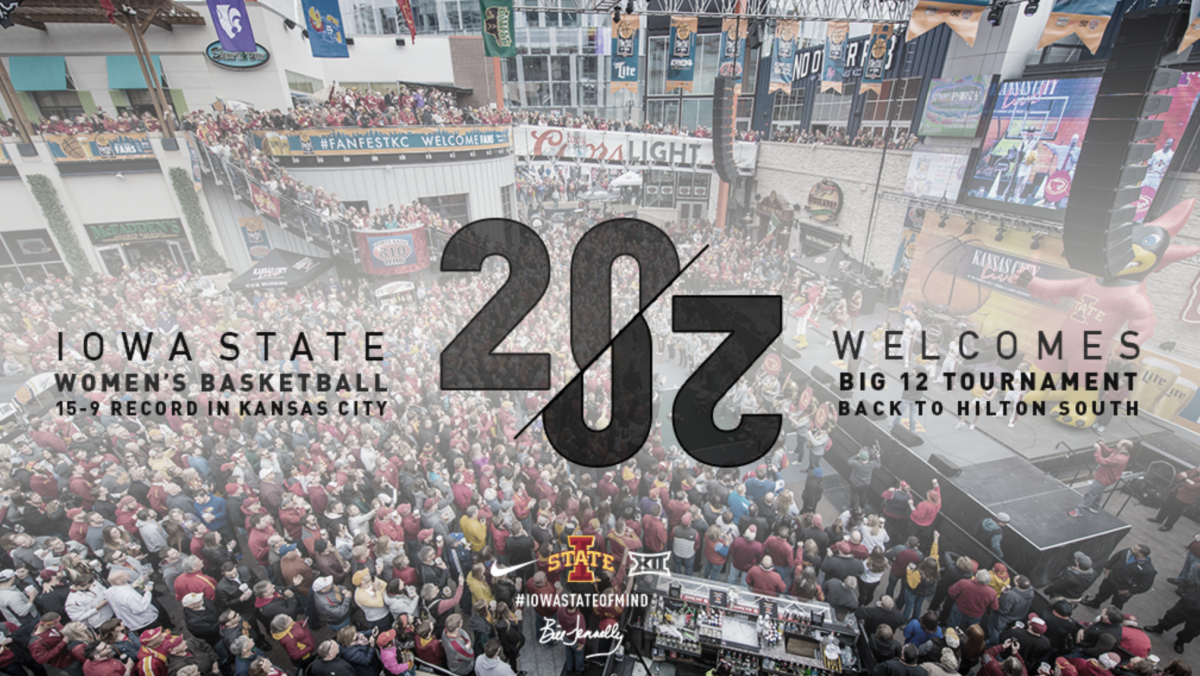 IRVING, Texas – The Iowa State women’s basketball team will return to Kansas City for postseason action in 2020. The tournament will take place the same weekend as the men’s basketball tournament, returning to a similar format from the 2010-11 campaign, which was the last time both tournaments were held in Kansas City.

“The Big 12 Tournament is a great event and to have it back in Kansas City is exciting,” Fennelly said. “Hilton South has been so exciting for Cyclone fans and we have so many great memories of previous Big 12 tournaments. We look forward to returning to a city that loves the Big 12.”

The Big 12 women’s basketball tournament returns to Municipal Auditorium, which has undergone a $5 million dollar renovation, including all new seating in the lower bowl, new video boards on each end of the arena, an updated sound system and improvements to the locker rooms.

The 2018 and 2019 Big 12 women’s basketball tournaments will take place in Oklahoma City, Okla., before moving back to Kansas City. 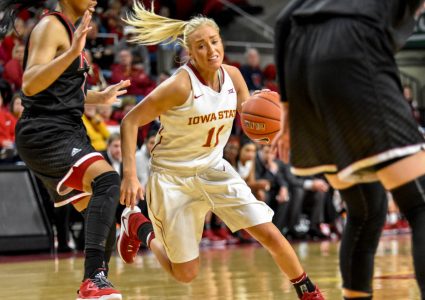