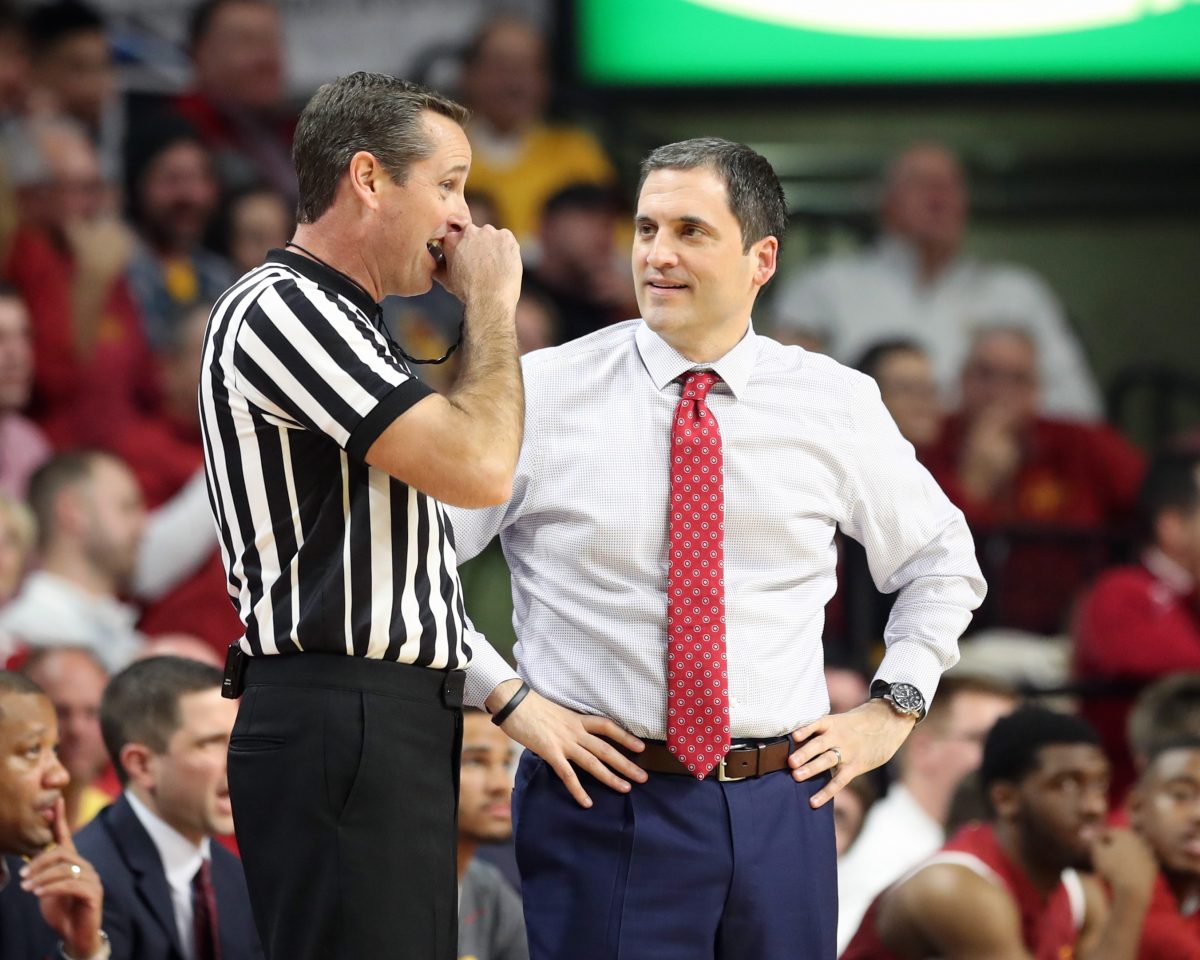 For the sixth consecutive season, the league schedule will feature a double round-robin format that concludes the first weekend of March and is followed by the Phillips 66 Big 12 Men’s Basketball Championship in Kansas City, March 7-10.

Iowa State plays its first two games at home and 17 of the 18 conference games will be shown on the ESPN family of networks.

You can view the full schedule here.