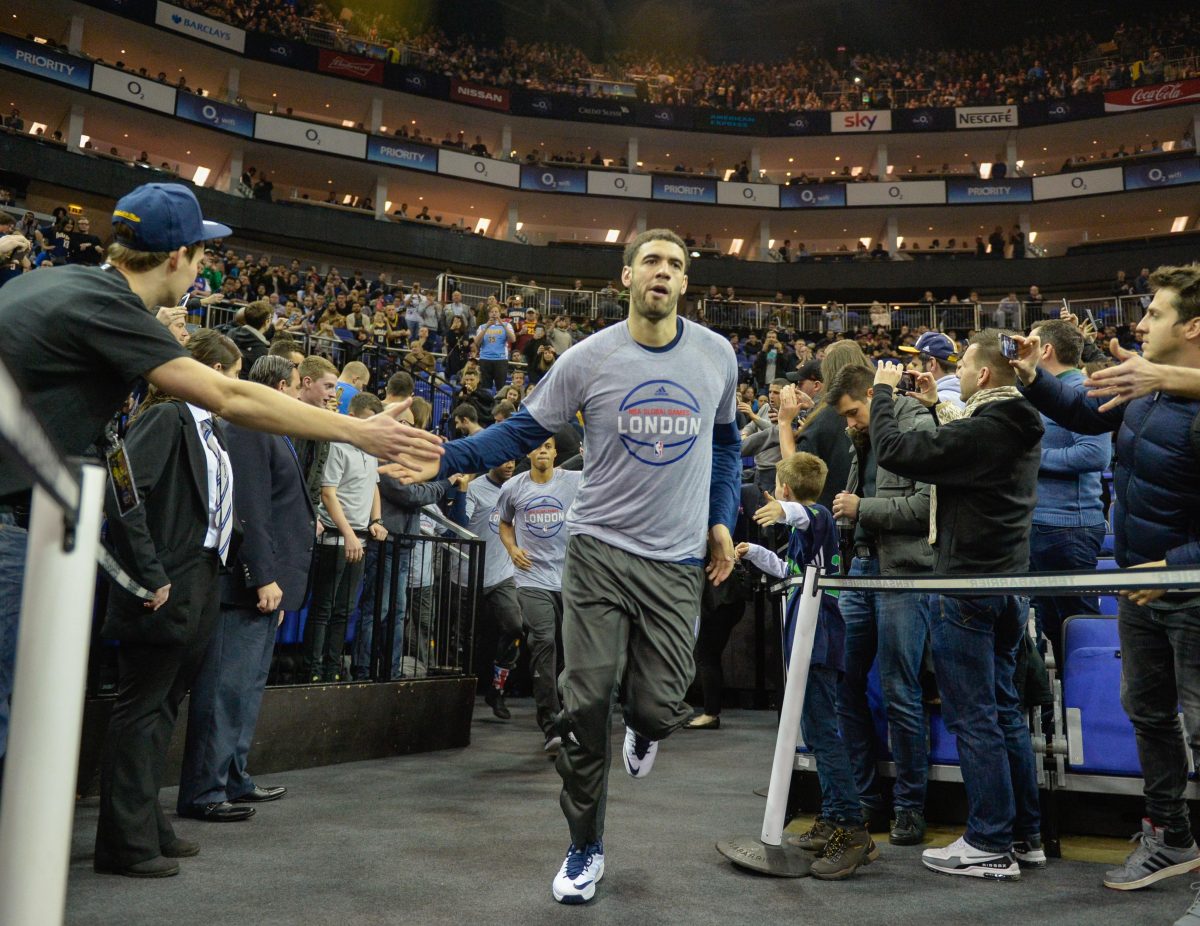 Georges Niang posted a huge double-double and led the Fort Wayne Mad Ants to a win in their regular season finale on Saturday night. The former Cyclone scored 32 points, grabbed 15 rebounds and dished out five assists as the Mad Ants secured the No. 3 seed in the NBA D-League playoffs with a 111-108 win over the Canton Charge.

#Clutch@GeorgesNiang20 came up big down the stretch as the @TheMadAnts secured a crucial home win.

Niang played six games with the Indiana Pacers’ D-League affiliate during the regular season. He was re-assinged to the team on Friday to allow Fort Wayne to rest its regular starters before the playoffs.

Iowa State’s second all-time leading scorer is averaging 19 points and seven rebounds in his games with Fort Wayne this season. He’s played in 23 games and averaged 0.9 points per game in his rookie season with the Pacers.

The Mad Ants will be take on the No. 2 seed Maine Red Claws in the best-of-three first round series in the D-League playoffs. Former Cyclone Abdel Nader is averaging 21.6 points, 6.3 rebounds and 3.9 assists for the Red Claws this season.

It isn’t clear whether or not Niang will remain with Fort Wayne for the playoffs or if he’ll return to the Pacers’ bench for the stretch run of the NBA season.