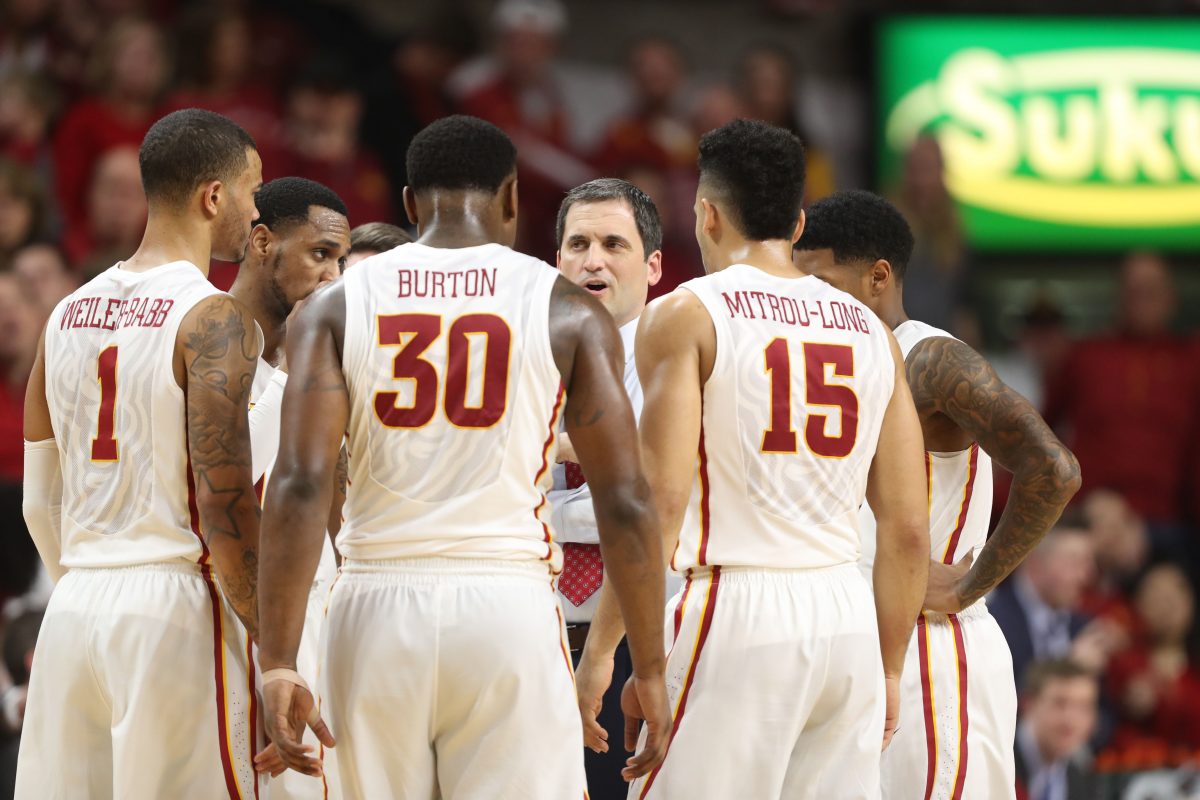 **** “You just sort of understand that not only was he building a program for him to work with in the future, but building us as better men, to be responsible in the future, to hold each other accountable, to hold ourselves accountable. I think what he’s done for us is immeasurable.” — Georges Niang on Steve Prohm, March, 2016. ****

Not passively, but actively. No interjections, just silent contemplation meant to develop a stronger connection with his struggling big man.

Bonds don’t always tighten, Prohm noted, but this time they clearly did.

“Sometimes you do (connect), sometimes you don’t,” said Prohm, who established early in his tenure that building rock-solid relationships with his players stood tallest among his lengthy list of duties. “I think your approach (is) to let them know that you’re really sincere and you’re humble about it and that you really care about them.”

“He was a presence,” Prohm said.

A needed one — and one spurred by the far from one-sided conversation with his coach a day or two before his breakthrough.

Prohm handled rifts with Jameel McKay last season by applying tough love (suspensions) as well as engaging in frank talks behind closed doors. He also grew closer to versatile senior Deonte Burton this offseason by ensuring the conversations between them travelled along a two-way street.

“I always say to the guys, like I said the other day, ‘Don’t seek honor. Honor will find you,’” Prohm said. “I believe that. It’s why I’m here. You’re humble and you work.”

It’s easy to say those words. Prohm embodies them. In a world filled with double-dealing and selfless talk betrayed by self-serving actions, he’s among those who stand out.

“It doesn’t matter who it is, if it’s phony, you can tell,” said fifth-year senior Naz Mitrou-Long, who Saturday eclipsed the 1,000 career points mark. “Anybody can. That’s the thing about building relationships, especially in this business and in this game, there’s a lot of people that are going to come at you left and right. Fake fans, real fans. Friends, fake friends. The whole nine yards. But you’ve got to be able to see through that and when someone’s genuine and genuinely means well for you, you can tell that. It’s a great feeling when you have people like that in your corner.”

In short, if you really care, it shows. It’s not scripted dialogue. It’s real.

Just like the Big 12 this season. Imposters will be exposed. True contenders find a way to persevere as ISU (12-6, 4-3) did in Norman — and must do again against the Wildcats (15-4, 4-3), who join the Cyclones and No. 18 West Virginia in a three-way tie for third in the conference standings.

“Coach Weber’s done a really good job of putting this team together, so it’s a great challenge and a great opportunity for us,” Prohm said.

K-State’s balance shows in five players averaging between 10.3 points and 12.8 points per game. And just how close Tuesday’s game could be shows in the Big 12 team statistics.

“It’s so close — three teams tied for third,” Mitrou-Long said. “If we take care of business these next two teams will be solidified in that third spot. … Deepest this conference has been.”

“He came in with a humble heart,” Prohm said of that pre-Oklahoma conversation. “Really put a lot of it on him: ‘Coach, you gave me opportunities and I didn’t get it done. I came here with maybe the wrong focus of, Hey, I want to score and this and that.’ That’s not what we need. We need a presence around the rim to get deflections, block some shots at times and to rebound and defend and just be big and use your size and length. He bought into that. He sold out to that. And now the toughest thing to do at this level or in any kind of sports is to keep him selfless, and not just him, but everybody: keep them selfless again today and selfless again tomorrow. Because when we do that, like I said, you know, we’ve got a good basketball team.” 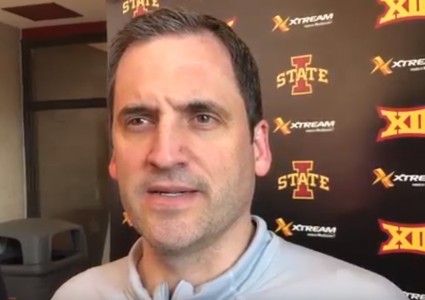 CFTV: Steve Prohm on the Cyclones’ focuses during the bye week 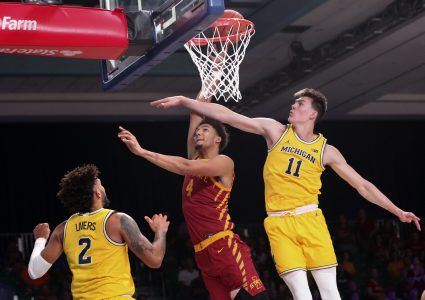 Is a lineup change coming tonight vs. Oklahoma? 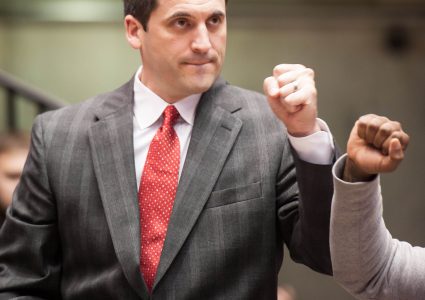