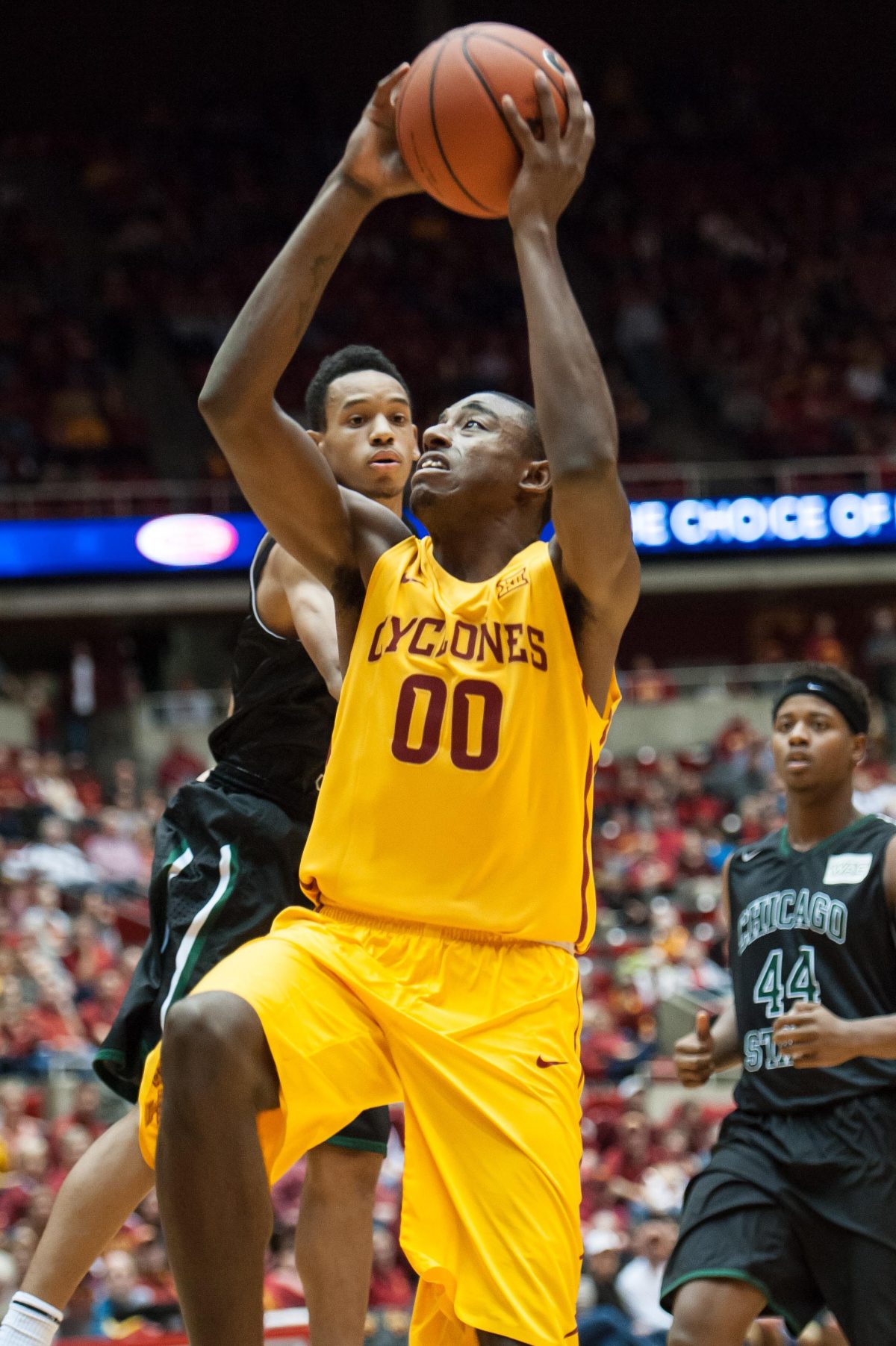 Iowa State forward Simeon Carter has been suspended three games due to a violation of team rules, per an ISU spokesman. He’ll serve the first game of his suspension on Monday against Mount St. Mary’s.

Carter saw action in 15 games during his freshman season with the Cyclones. The 6-foot-8-inch sophomore scored six points on 2-of-2 shooting from the field in four minutes in Iowa State’s season opener against Savannah State.

Carter will also miss Sunday’s contests against The Citadel and Indiana State, the first game of the Advocare Invitational tournament in Orlando, Fla.

The No. 20 Cyclones will tip-off against Mount St. Mary’s at 7 p.m. in Hilton Coliseum. The game will be broadcast on Cyclones.tv. 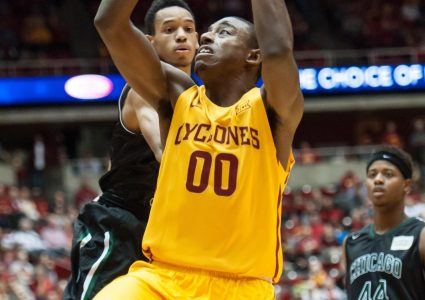