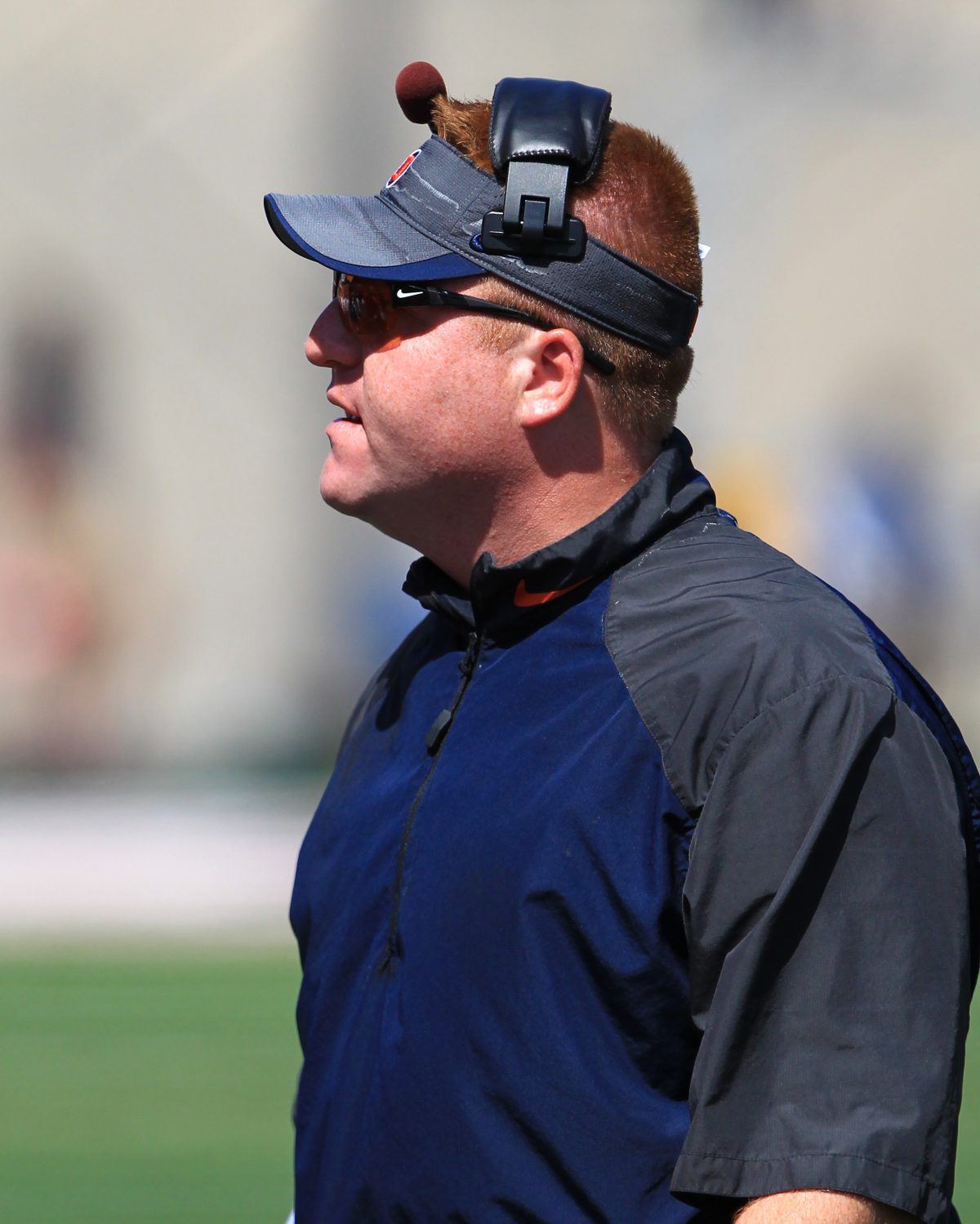 Iowa State tight ends coach and recruiting coordinator Alex Golesh has been named in a lawsuit by a former Illinois football player for allegedly rushing the player back from injury, according to a report by the Chicago Sun-Times.

The report says doctors deemed Durkin could no longer play for Illinois in Dec. 2014, then shortly after Golesh told Durkin he “needed to sign a release from his scholarship or risk other repercussions.” Durkin signed the release, which made Illinois not liable for his scholarship and a second shoulder surgery, according to the report.

“Any of that information is not new information to my knowledge,” said Iowa State head coach Matt Campbell during his press conference on Monday. “What I mean by that is when we hired Coach Golesh all those situations had been vetted by the University of Illinois. Their entire staff, all the team doctors, everybody, had been vetted in a thorough investigation. To me, none of this is new information.”

Beckman was fired from Illinois in Aug. 2015, amid an investigation of allegations that he influenced medical personnel and pressured injured players back onto the field. The same investigation noted it did “not find that Golesh engaged in any systematic efforts to influence injury management issues inappropriately.”

Durkin is seeking damages in excess of $250,000, according to the report, due to its claim of negligence in ensuring Durkin’s safety, that Beckman and Golesh were negligent in forcing him back on the field and signing the release.

“We had detailed everything before hiring Coach Golesh to make sure, and certainly not with him but the situation that had went on there, prior to the year before we went in and made sure that, hey, we were doing the right thing and everybody was cleared there,” Campbell said. “Our information back from the University of Illinois was that they never would have kept him on staff and that he would not have been retained there had he been involved in any investigation or any issues there. So that’s what I know and, obviously, we’ll continue to see but that’s what I know about that situation.”