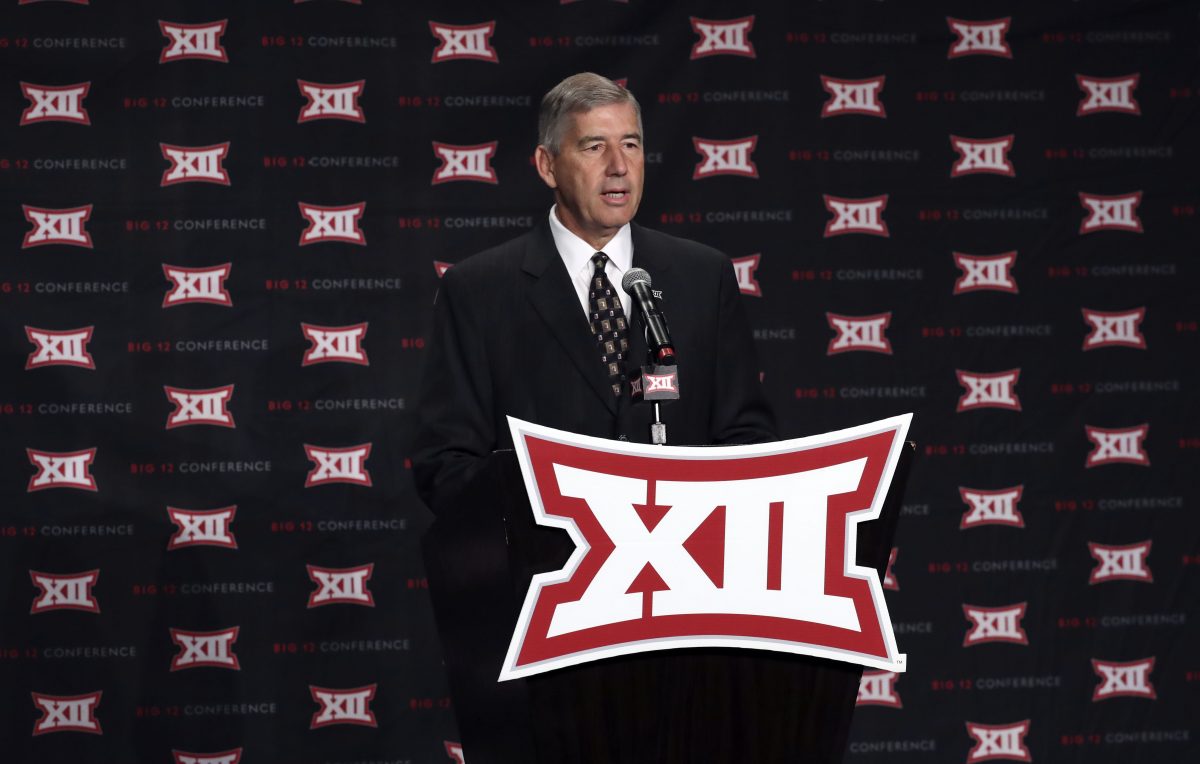 The Big 12 is still scheduled to hold a press conference at 5:30 today to discuss the results of this morning’s board of directors meeting, but reports out of Dallas are that the league has decided to not expand.

No new members were added to the #Big12 during today’s Big 12 Board of Directors meeting, multiple sources tell https://t.co/XBNn1ev7Ha.

Filed to ESPN. No expansion. No candidate could generate supermajority.

This comes after months of research, time and debate on the topic from the league and its presidents. If the above reports prove to be true, the 5:30 press conference almost becomes even more interesting. How can the Big 12 possibly spin this decision after how publicly everything up until now has played out? 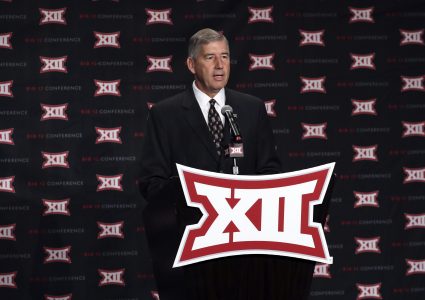