DeLira was a three-star prospect out of Lake Travis High School in Austin, Texas, and chose the Cyclones over Houston and Rice. He likely would’ve been deep on the depth chart to start the fall.

Defensive lineman Terry Ayeni will also forgo his senior season of football for the Cyclones, per Scout‘s Alex Halsted. He’s suffered multiple injuries throughout his career that have prevented him from seening the field. 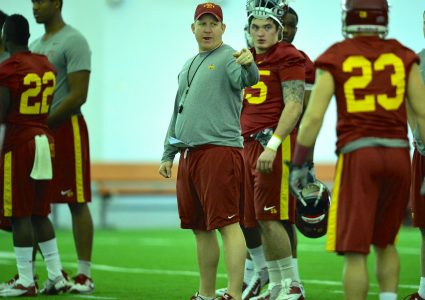 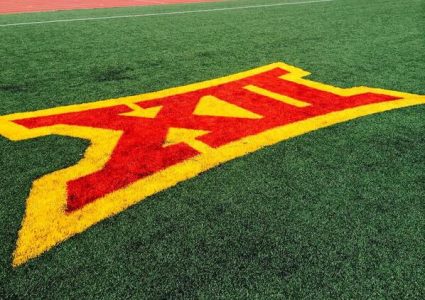