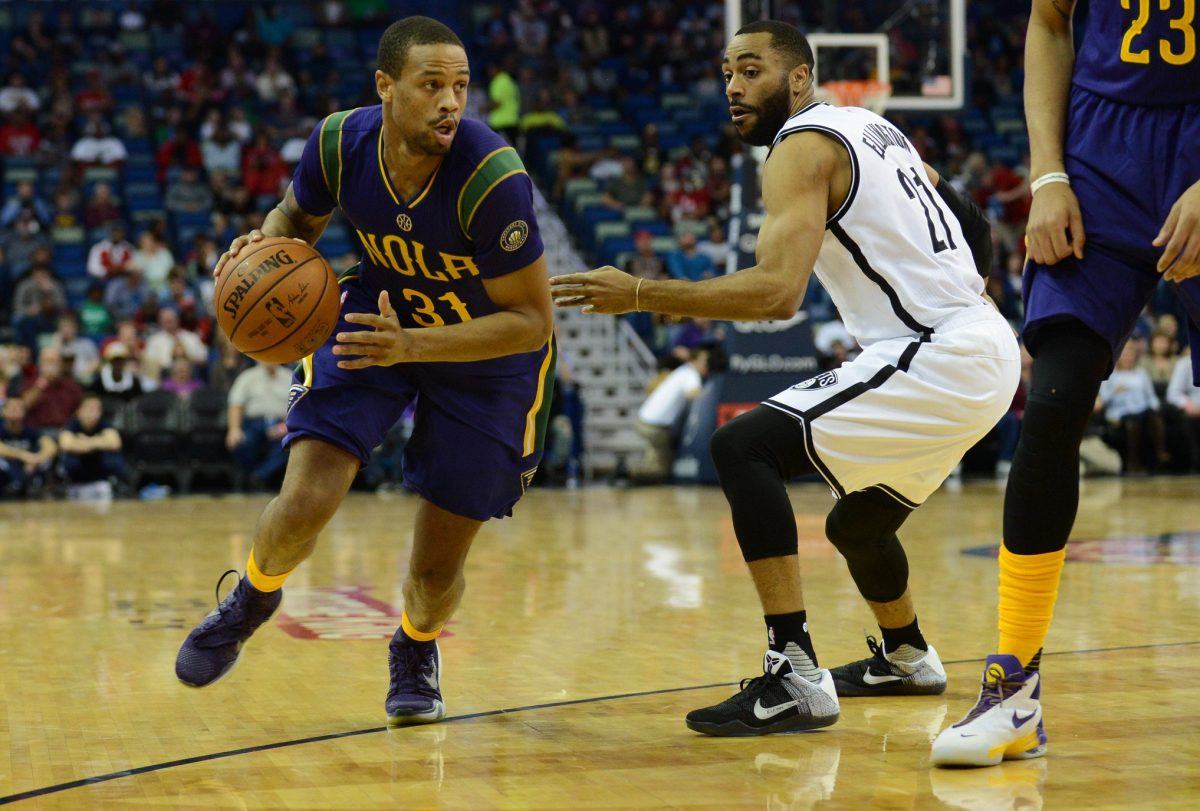 Even so, “BDJ,” who tragically died on Saturday at the much-too-young age of 23, defied odds following his departure from Iowa State. Regardless of the stories we have all heard about his time in Ames, that is what I will choose to remember about the former Cyclone.

Think about this: Fred Hoiberg led Iowa State to four NCAA Tournaments in five years during his tenure as Iowa State’s head coach. Within that era, there were two guys who went on to have what I would consider to be successful runs in the NBA: Chris Babb and Bryce Dejean-Jones. Babb, an elite defender, is a pure shooter with an NBA type of body. It didn’t surprise anyone when he had a cup of coffee in the Association.

But last year at this time, who would have guessed that as a rookie, an undrafted Bryce Dejean-Jones would play in 14 games (starting in 11 of them) for the New Orleans Pelicans and average 5.6 points per along the way?

In his first start (Jan. 28 against the Kings), Bryce scored an impressive 14 points. He later dropped 17 against the Lakers on Feb. 4. It appeared that unlike other Iowa Staters, Dejean-Jones might have some real staying power in the NBA.

It is always tragic when somebody dies so young. But the saddest thing about this story is that Bryce’s life was finally starting to come together.

Bryce Dejean-Jones, dead at the age of 23. That’s another former Cyclones whose life was taken at way too young of an age.