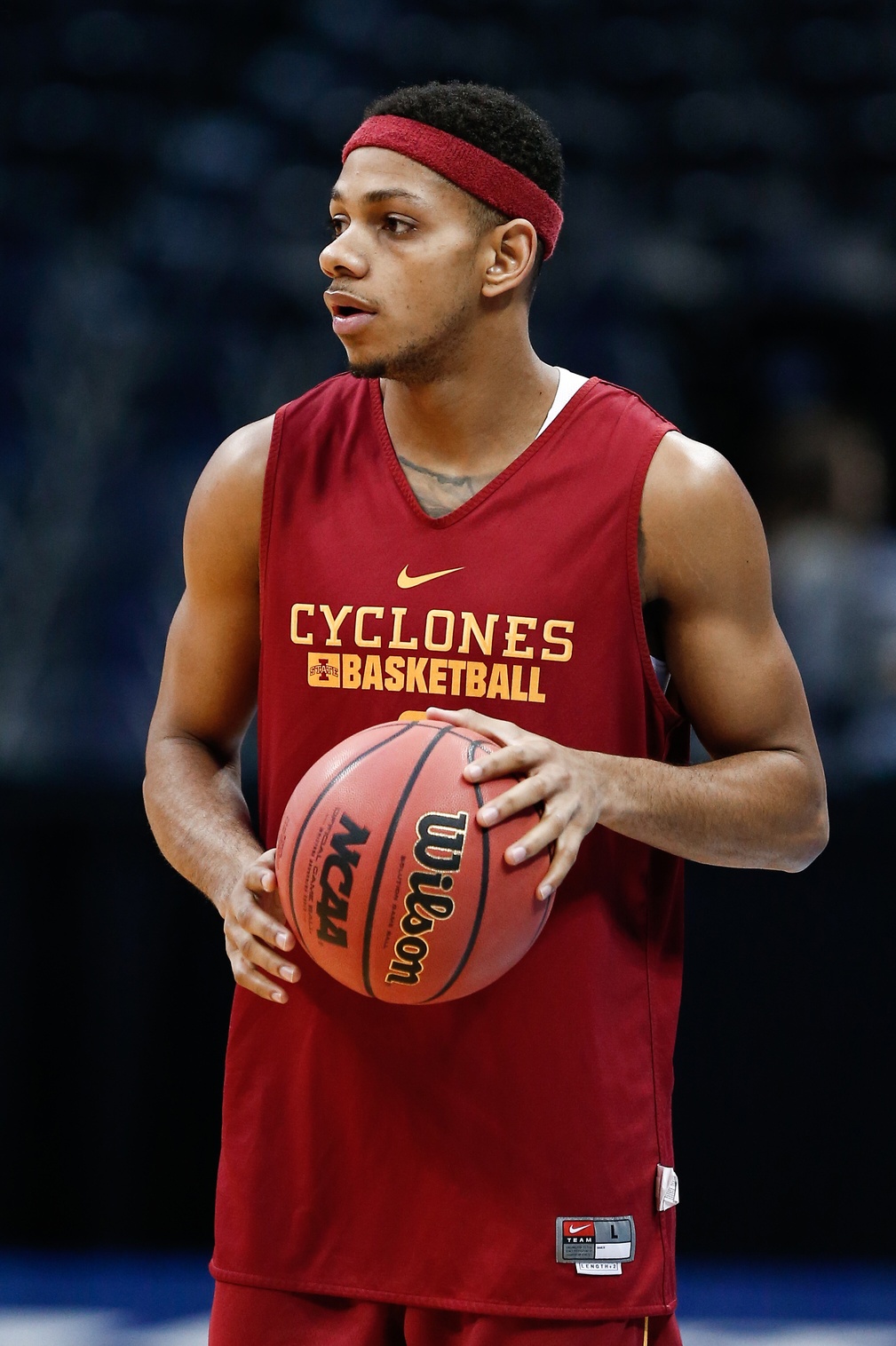 1 – Simple math has told us for months now that there would be attrition within the Iowa State basketball program during the offseason. On Monday afternoon, the 2016-17 roster became a little less confusing.

Hallice Cooke, who transferred from Oregon State to Ames two years ago, is leaving the program. This shouldn’t come as much of a surprise. During his sophomore campaign, Cooke struggled finding consistent minutes and only averaged 10.9 per game.

In Cooke’s defense, he was coming off of a serious hip surgery (during his sit-out season) and likely was never fully playing at 100 percent.

Next year’s Iowa State backcourt is loaded, especially with the weekend’s news that Donovan Jackson will honor his commitment and be in Ames this summer.

Combine Jackson with Monte Morris, Matt Thomas, Naz Mitrou-Long, Nick Weiler-Babb and freshman Jakolby Long, my guess is that Cooke would have been anywhere from five to seven within Iowa State’s backcourt rotation next year. Significant playing time just wouldn’t have been there and that is what this likely came down too.

Since Cooke has already transferred once in his career, he has to drop down a level if he wants to play next season. If he stays Division I, the NCAA will require him to burn next year too.

With that scholarship opening up, as of now, Iowa State is set for next year. However, that doesn’t take into account the questions surrounding Emmanuel Malou’s eligibility.

Also, keep in mind that graduate transfer (from Louisiana Tech) Merrill Holden is set to officially visit next weekend.

There are still a lot of moving parts when it comes to identifying exactly what next year’s roster will look like but this latest piece of information does help complete the puzzle.

2 – In case you missed it, Georges Niang officially received his invitation to the NBA Combine over the weekend.

This got me to thinking about mock drafts, where the “experts” have him going and also looking ahead to next year.

As of now, Niang isn’t listed in most mock drafts, which is concerning.

As for Monte Morris, Draft Express currently has him in the first round (barely) next year at No. 30.

3 – A quick hypothetical on next year’s starting lineup…

Will Prohm go primarily with four-guards? If so, you’ve got Morris, Jackson, Mitrou-Long, Thomas and Malou…

Darrell Bowie? Would Merrill Holden be the guy if he commits?

You’ve got the versatile Deonte Burton to play around with too.

4 – For the second year in a row, no Cyclones were taking in this weekend’s NFL Draft.

Wanna hear something crazy? Former Cyclones Rodney Coe and David Irving are now both members of the Dallas Cowboys.

5 – This is pretty brief for Monday Musings but there is a lot of great content to look forward to on the site this week.

Jared Stansbury will have a basketball blog on what a four-guard lineup could look like at Iowa State.

On Wednesday, I will sit down to interview Iowa State’s Director of Scouting, John Kuceyeski to talk about the recruiting methods of the Matt Campbell staff.