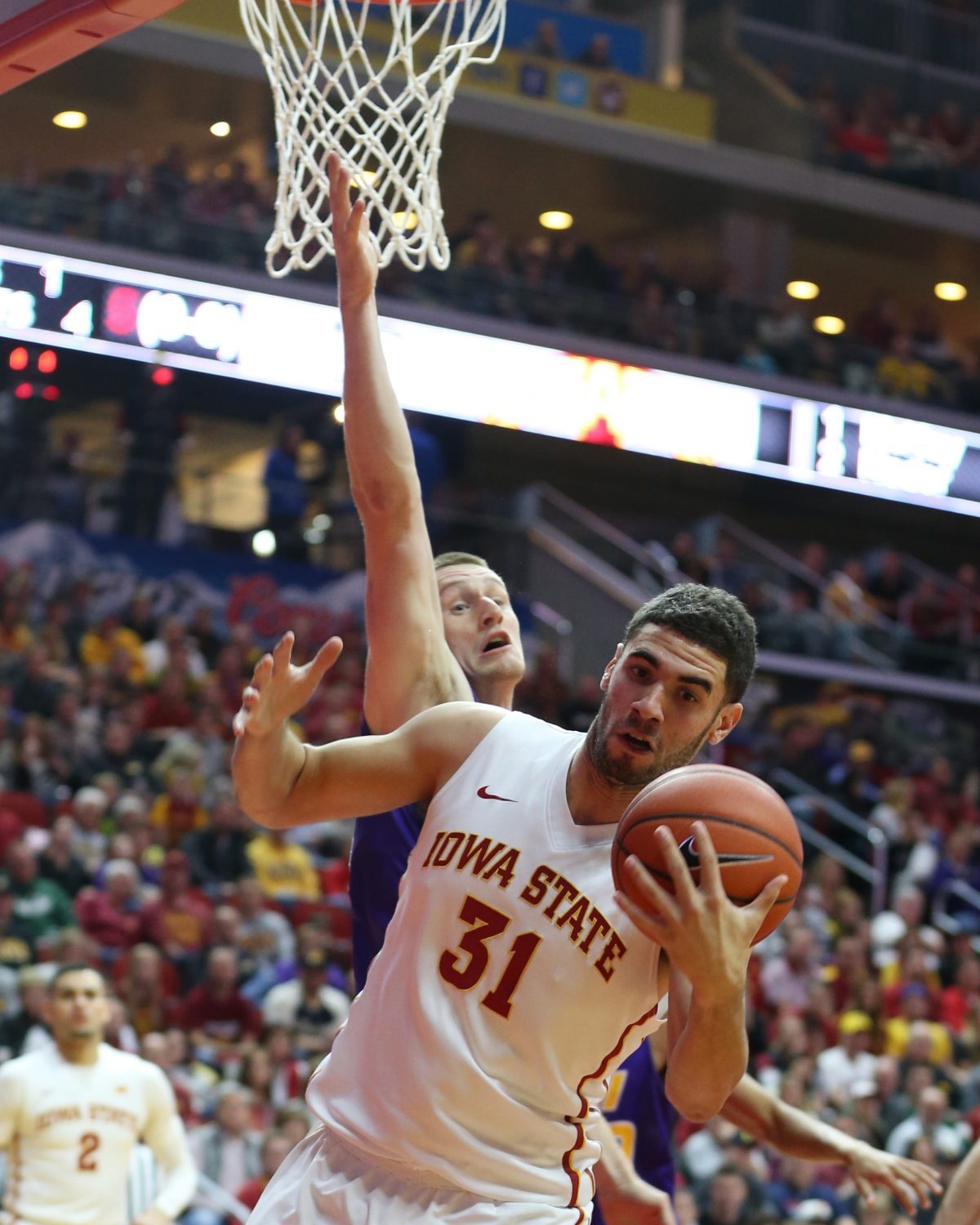 The Wildcats notched their first conference win of the season Tuesday over Texas Tech.

They’ve won 14 of their last 20 games versus ranked opponents at Bramlage Coliseum, but are 0-4 against top-25 teams this season.

“We can get there and take another step,” ISU coach Steve Prohm said. “We’ve just got to get one win in front of us to get back going.”

So both peril and opportunity converge in Manhattan — where the Cyclones suffered a debilitating 70-69 setback last season.

Another one of those and ISU enters red alert territory. A 1-4 conference start with soon-to-be No. 1 Oklahoma looming two days later in a Big Monday matchup would force the talented, but depth-deficient Cyclones into desperation mode.

“I think if we get a win Saturday and with the schedule that’s coming up for us, I think it will be good for us to get back in our square are and get to feeling good about ourself and this season and keep our expectations,” ISU’s assist-to-turnover ace Monté Morris said.

To be clear: The Cyclones’ collective confidence hasn’t waned, nor have their long-term expectations.

A 1-3 start to Big 12 play has obviously greatly diminished hopes that ISU can challenge for a regular season conference title, but a strong finish is what sets up memorable postseason runs.

The Cyclones lost three in a row to dip to 3-4 in Big 12 play. They revived to finish 11-7 in the league season, which preceded a Big 12 Tournament-winning surge and a stirring NCAA Tournament run cut short by eventual champ UConn as Niang watched from the bench with a broken foot.

“This isn’t the first (bit) of adversity that we’ve faced, so we’re ready to fight back and keep climbing,” said Niang, whose averaging 23 points while shooting 59.7 percent in conference games. “There’s no quitters in this locker room. Nobody thinks we can’t do this. We all believe in each other or else we wouldn’t be here. So I think you guys are going to be in for a surprise.”

But the rise must start Saturday.

The Cyclones, meanwhile, excel in scoring the ball (seventh in adjusted offense, 117.9) and struggle to stop teams (114th, 102.9 in adjusted defense).

So strengths clash with weaknesses, and vice versa.

“They’re a good team,” Niang said. “Their coach (Bruce Weber) has them playing hard right now and they’re obviously trying to fund their niche just like we are in this league. They’re hungry for a win so I don’t expecting nothing less than their best game.”

Expect no less from ISU, too. Prohm’s convinced the corner will be turned soon, in part, because he’s helped Murray State teams do the same thing in the past. Two other reasons frame his calm assurances that this Cyclones team will prove to be “special” by the time “One Shining Moment” pipes up from your TV speakers.

As for that defensive identity, it’s a work in progress, just like this still-promising season.

“I feel that sometimes we have it and we’re up the line and being aggressive on defense, but feel like the last couple games we’ve sort of lost that a little bit and that’s something we’ve addressed as a team and something that we’re trying to get back,” Niang said. “Be the hunter instead of the hunted on the defensive end. Go out, attack, and make them fell uncomfortable.”

Consider that phase one of a possibly definitive answer. The rest of the ultimate response comes from within. 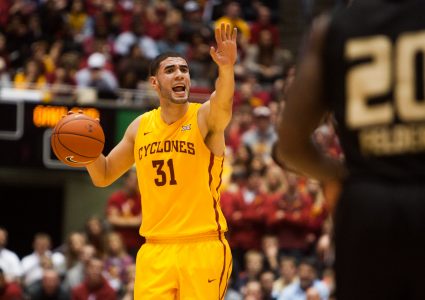 Cyclones take a stand against identity theft — their own 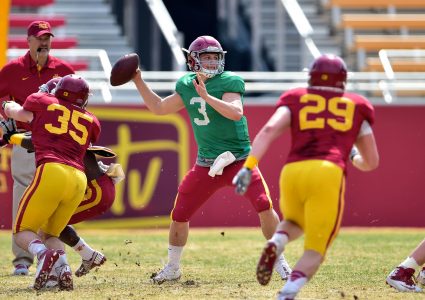 Cyclones remain a work in progress