Walker totaled 25 catches for 268 yards and two touchdowns for the Wildcats as a freshman last season. He’ll be a walk-on at ISU, while trying to carve out a niche among a talented receiving corp headlined by Allen Lazard. Walker (5-9, 170) was considered a three-star prospect when coming out of high school. 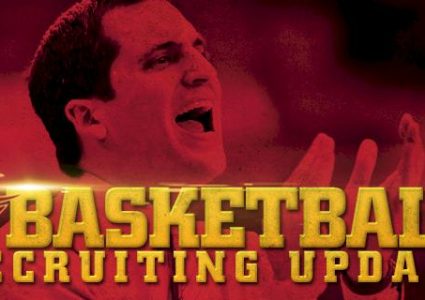 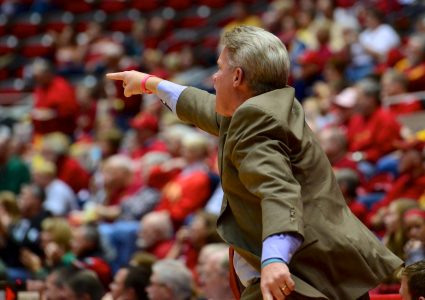 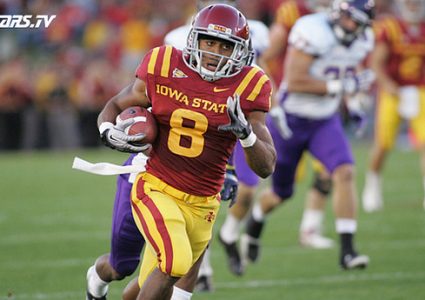