AMES — While the biggest news to come from Paul Rhoads’ press conference on Monday was the firing of Mark Mangino, there were other topics to be discussed before Iowa State takes on Texas this week. The Longhorns will visit Jack Trice Stadium for a 6 p.m. kick for ISU homecoming. See Rhoads’ thoughts on Joel Lanning taking over as the starting quarterback, updates on injuries and more in this CFTV.

CFTV: Joel Lanning talks about getting the start on Saturday 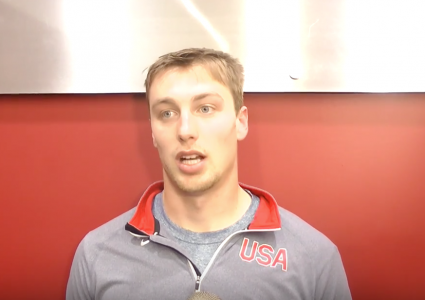