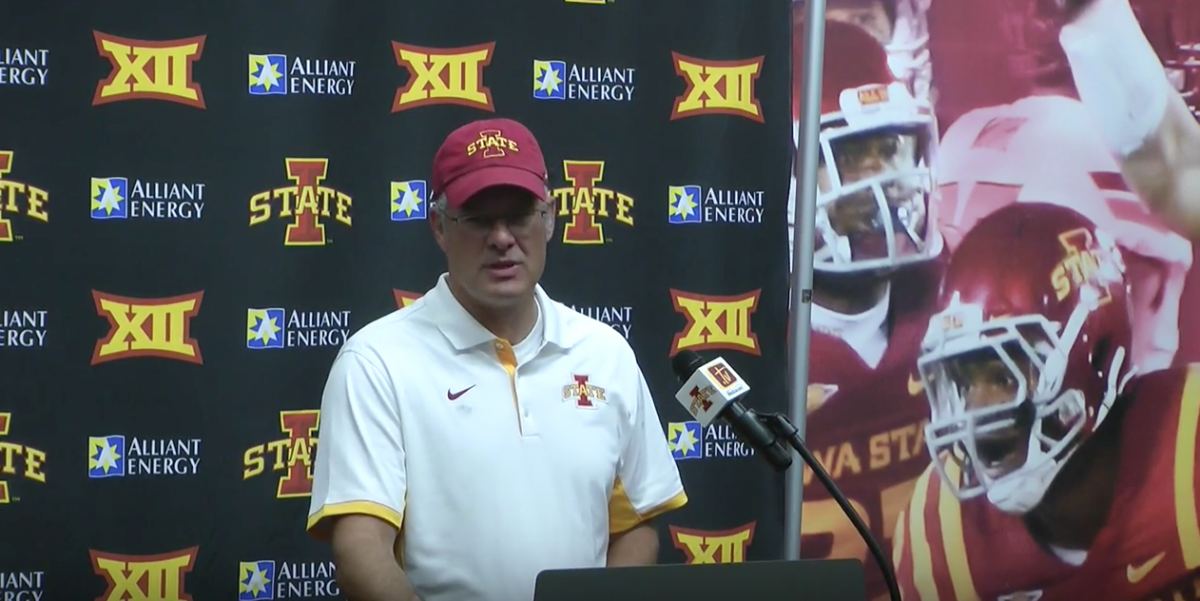 AMES — Iowa State head football coach Paul Rhoads was pleased with the performance of his team in its 38-13 win over the Kansas Jayhawks on Saturday. During his postgame press conference, Rhoads praised his freshman running back Mike Warren and his defense, while also pointing out some mistakes that still need to be fixed. See highlights from the press conference in this CFTV production. 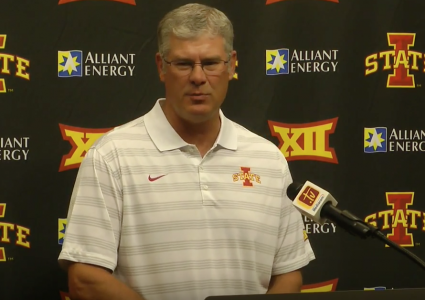 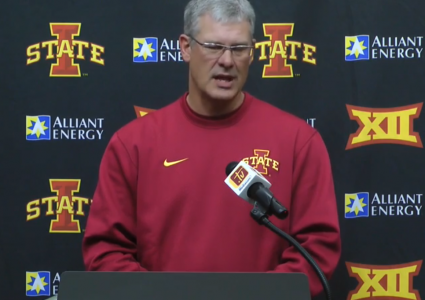 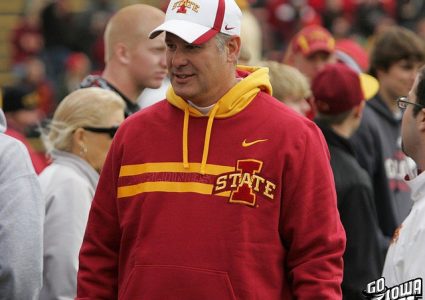