That’s been the hot debate of the offseason when it comes to the Big 12 Conference, which will host its annual media days event on Monday and Tuesday of next week in Dallas.

On Thursday, the conference released its preseason media poll and the Horned Frogs were the overwhelming pick. Thirty-two of the 42 media voters picked Gary Patterson’s team to win the league in 2015. Baylor received the rest of the first place votes.

Iowa State was picked ninth in the league ahead of only Kansas. 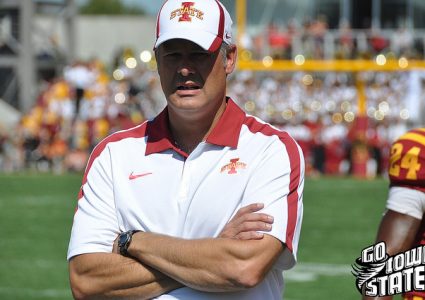