Steve Prohm has yet to officially hire a coaching staff but he is already recruiting as Iowa State’s head basketball coach.

Fisher, a 6-foot-1,170-pound prospect, is ranked by Scout as the 80th best prospect in the high school class of 2016. According to his profile, the Arlington, Tenn. native has offers from Baylor, UConn, Arkansas, Florida, Memphis, Ole Miss, Mississippi State, Missouri, Tennessee and USC.

According to his Scout profile, Micah Thomas, a 6-foot-7, 180-pound small forward, does not have any additional offers at this time. 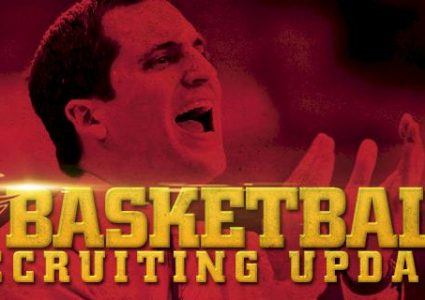