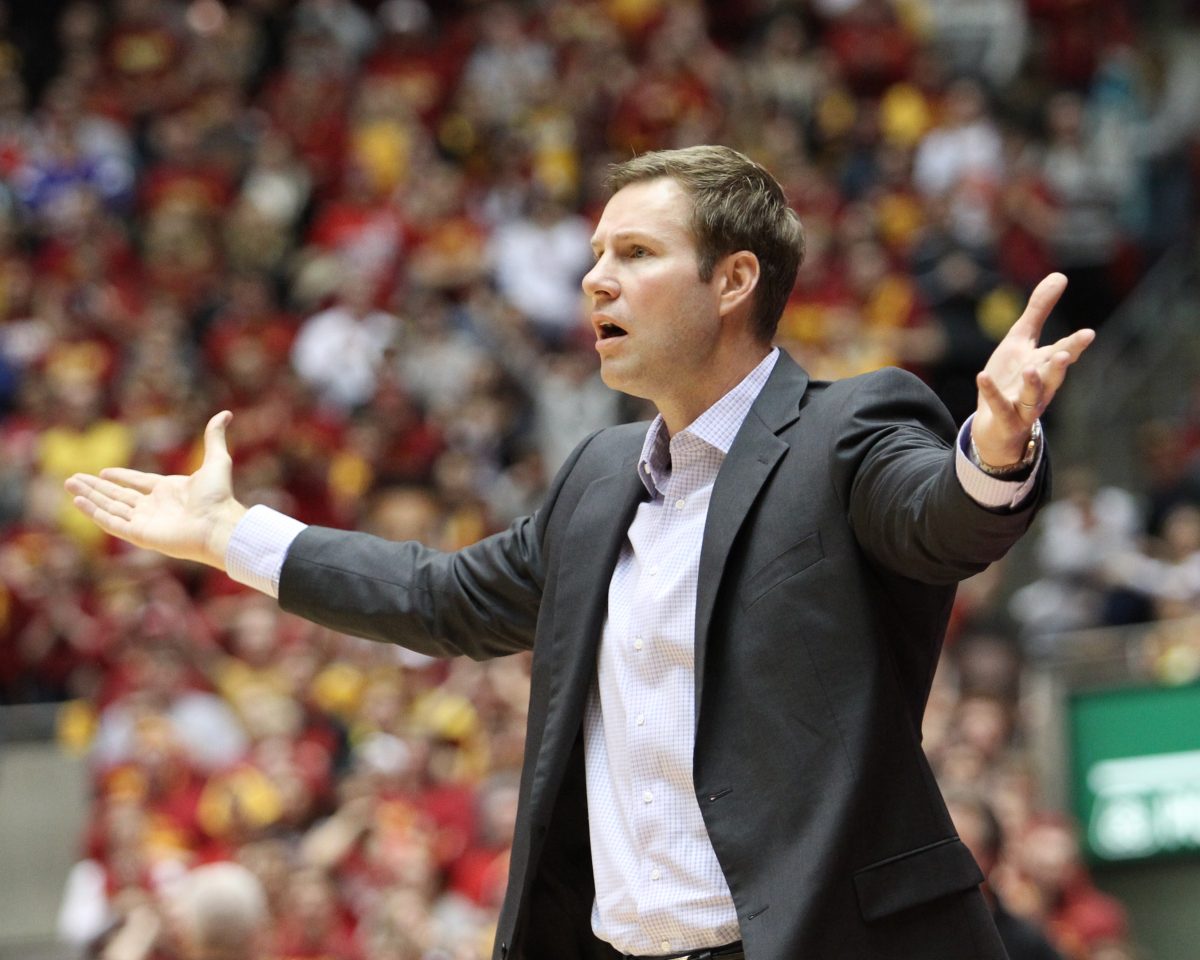 Fred Hoiberg could very well become the next head coach of the Chicago Bulls within the next few days, but a potential deal is anything but done at this time. That’s what a well-placed source within Camp Hoiberg told CycloneFanatic.com on Friday morning.

Hoiberg, who has led Iowa State to four NCAA Tournaments in his five seasons as head coach of the Cyclones, has been believed to be Chicago’s leading choice to replace Tom Thibodeau dating back to last summer. The Bulls finally fired Thibodeau on Thursday.

Rumors that a “gentlemen’s agreement” has been in place between the two parties for months now are “100 percent false,” the source said. “That’s not even close to being true.”

This doesn’t mean Hoiberg won’t take the job or that he is leaning toward staying at ISU — only that as of Friday morning, no deal of any kind is already in place.

The source acknowledged that Iowa State’s head coach is deeply contemplating a move to the NBA, but also noted that Hoiberg’s mind is not entirely made up as to where he will be coaching next season. 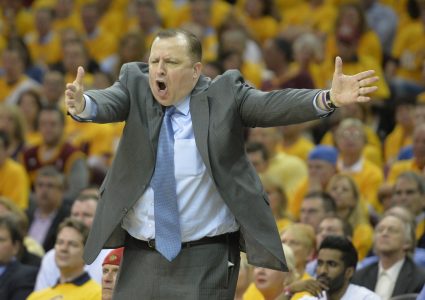