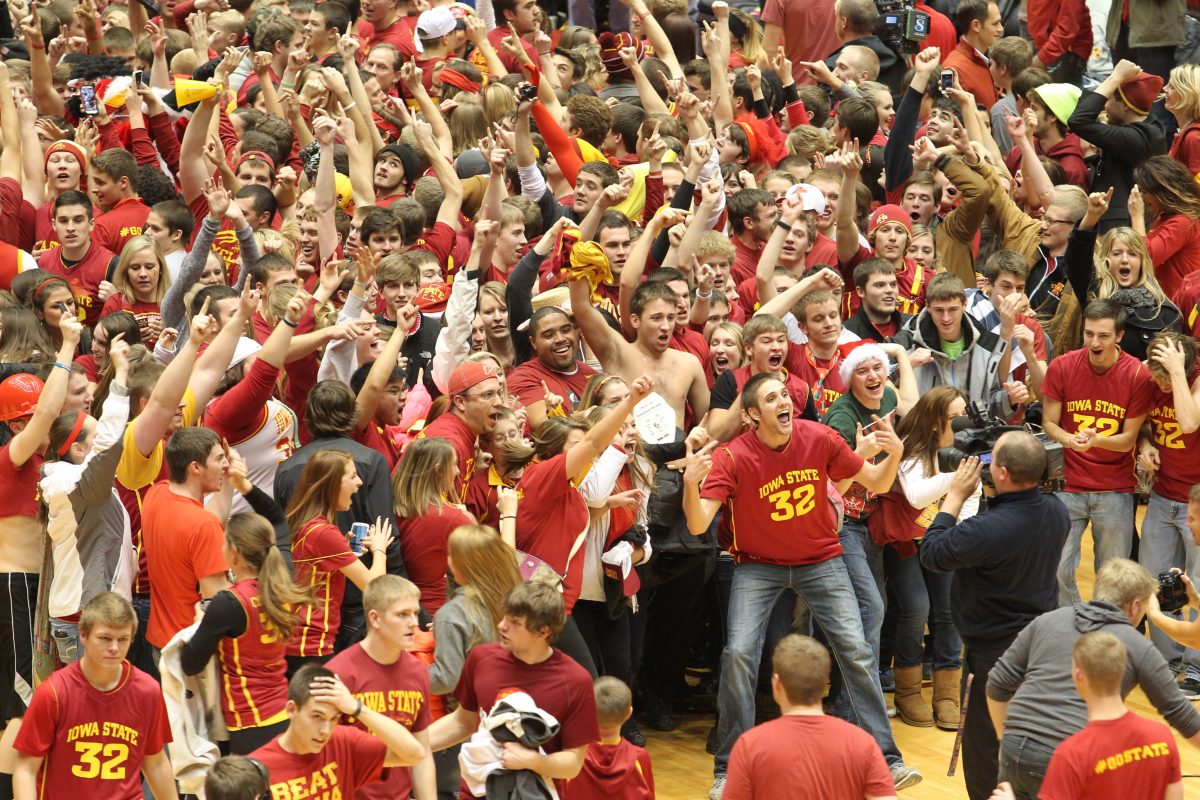 Message from the Big 12 to crazed hoops fans across its landscape: Don’t storm the court. If you do, your school will pay.

The Big 12’s athletic directors are having round two of their spring meetings this week in Dallas and the big news coming out of Wednesday is that commissioner Bob Bowlsby is prepared to come down hard on court stormers.

"The league passed a measure on Wednesday that gives Bowlsby "broad authority" to implement penalties for teams that fail to keep fans off the court following games," reported The Sporting News.

"I don’t know that there’s anything off the table in dealing with those issues," Bowlsby said.

This all stems from last years Kansas at Kansas State game that ended with Bill Self being shove and multiple Jayhawk players as well – Jamari Trayor specifically.

The Big 12 said that possible penalties could range from fines to losing future home games, which would really hit a school in the wallet.

It’s also important to note that individual schools are responsible for court security, not the conference itself. 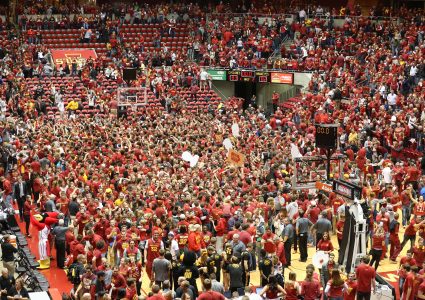 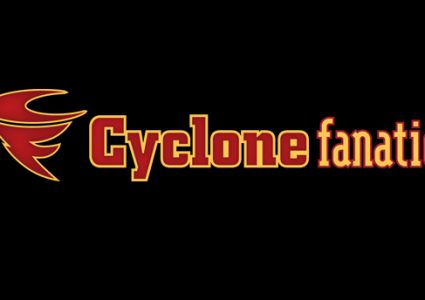 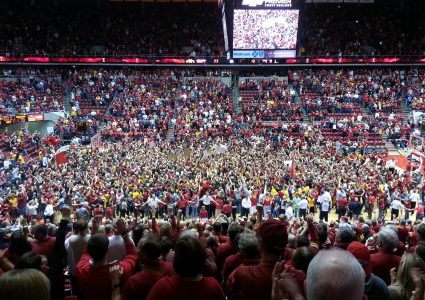