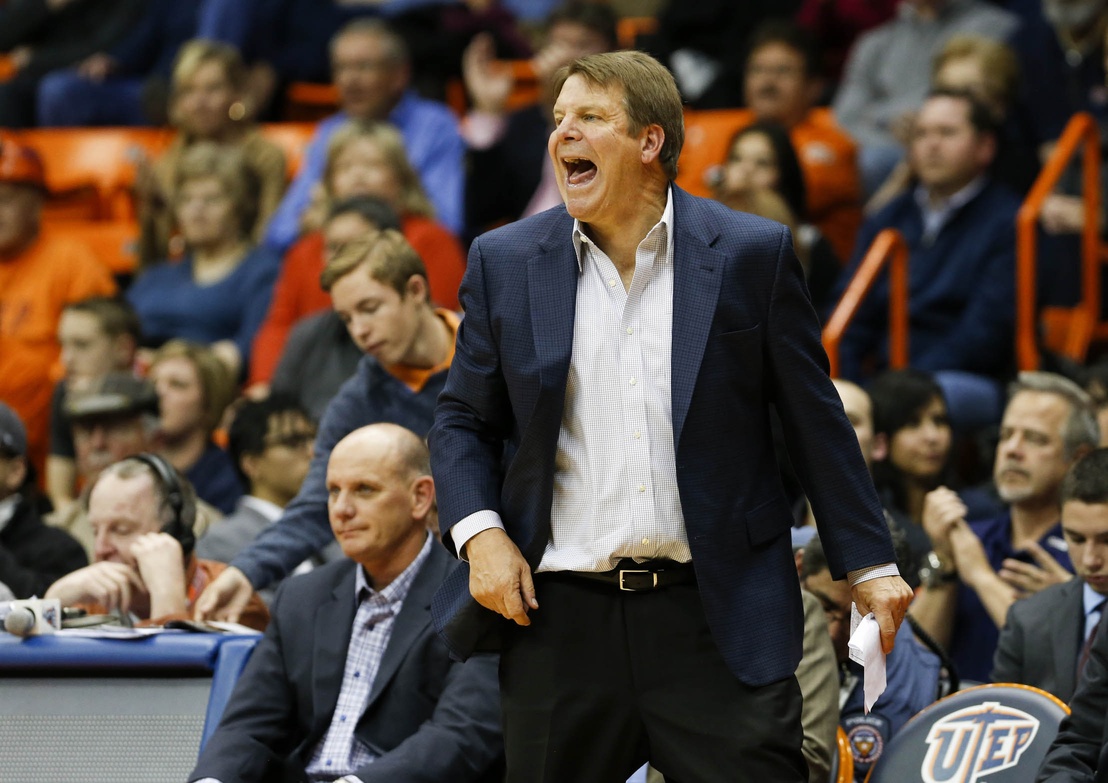 If you guys haven’t seen it yet, ESPN’s Andy Katz mentioned Tim Floyd being a possible replacement for Fred Hoibergif he ends up leaving for the Bulls or Timberwolves.

Here are a few of thoughts on this:

1) Jamie Pollard has the nickname "stealth" when it comes to coaching searches for a reason. If he is thinking about potentially hiring Floyd, he isn’t going to leak it to Andy Katz while Fred Hoiberg is still the coach in Ames.

2) I’m sure that Floyd probably is interested in the job, and why wouldn’t he be? It would be a significant raise. He is currently making around $600,000 at UTEP. Plus, Floyd is in the twilight of his career. Ames is a familiar place. ISU has a top 10 roster coming back next year and the would be a great place for him to retire.

3) The key here is and always will be the unpredictable Pollard. Who really knows what he’s thinking right now? My only take is that throughout his time in Ames, Pollard has never hired a coach like Floyd, whose better days are assumed to have been behind him. Jamie is usually searching for the next best thing. Floyd’s past with the NCAA doesn’t help his cause at Iowa State either.

4) My guess is that Floyd wants the job and his agent is leaking his name to the media to try and gain some momentum. This happens all of the time.

5) I’m not necessarily against Floyd potentially coming back, I just see it as a long shot at this point in time. In addition to the above comments, his style of ball just seems like an awful fit with Iowa State’s current group of players as well. We shall see. 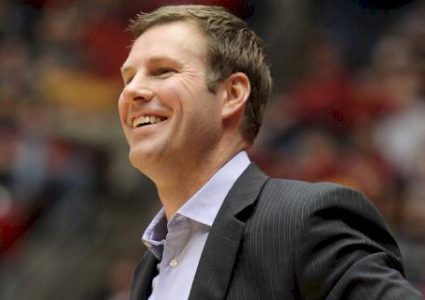