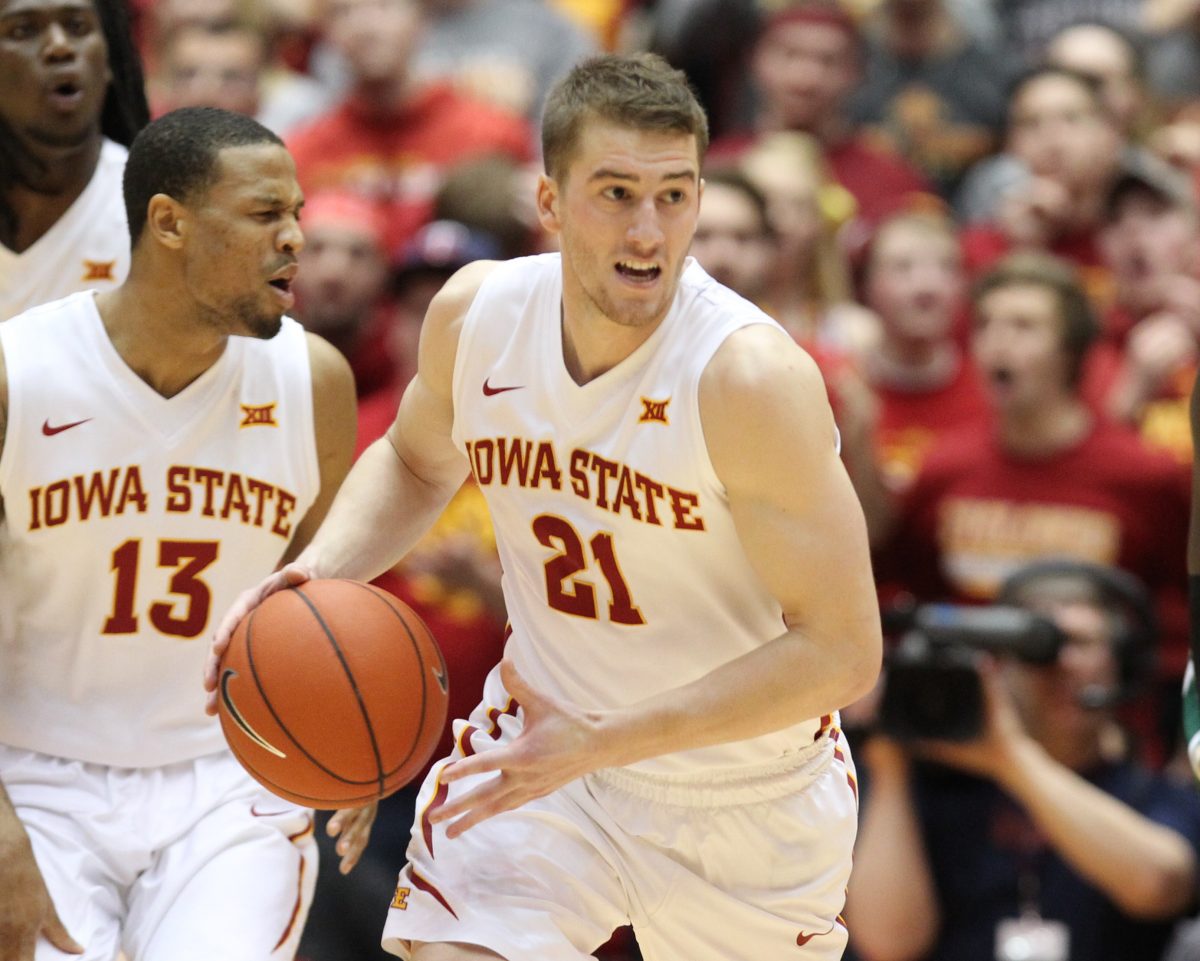 Let me tell you guys a story about Naz Long. The popular gun slinging two-guard has overachieved during the first three years of his career at Iowa State.

When Long committed to good guys back in October of 2011, he was a hopeful sixth to seventh man for the run of his four seasons in Ames. Instead, Fred Hoiberg got a hard working, charismatic leader who has developed himself into being one of the top 3-point shooters (40 percent over the last two years) in the Big 12 Conference.

Because of the above, following his second hip surgery of the offseason, I fully expect Naz to work his tail off and come back as close to 100 percent as humanly possible when practice for the 2015-16 season rolls around in October.

BUT, at the two-guard position, I don’t want a promising Iowa State roster that prides itself on running and gunning to have to solely rely on two guys who are coming off of hip surgery (including Oregon State transfer Hallice Cooke).

Your time is now.

I believe that fans criticizing Thomas after a freshman season in which he shot 34 percent from 3-point range while averaging 5.5 points per contest were off base. Thomas wasn’t exactly the marksman that Iowa State recruited him to be, but the talent was obviously there. Thomas just had to get his mind right.

Thomas’ sophomore season showed his 3-point percentage drop (33 percent), as well as his points per game numbers, 4.9. He played six fewer minutes (15.3) per contest too.

Again, gotta get that mind right.

At this point, is Thomas becoming "that guy" a lost cause?

I don’t believe so.

Thomas is now an upperclassmen. His primarily recruiter out of high school and longtime mentor T.J. Otzelberger is back in Ames. For the first time in his career, because of the injuries, Thomas isn’t just a luxury for Fred Hoiberg to bring off of the bench.

In order for Iowa State to achieve its lofty goals for the 2015-16 season, the Cyclones NEED Thomas to finally flourish. 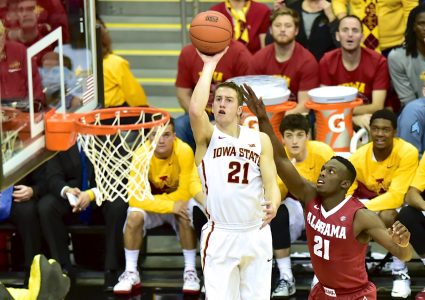